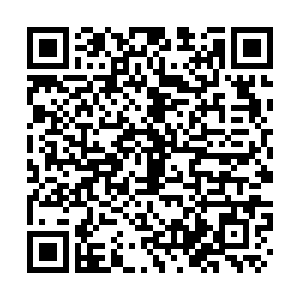 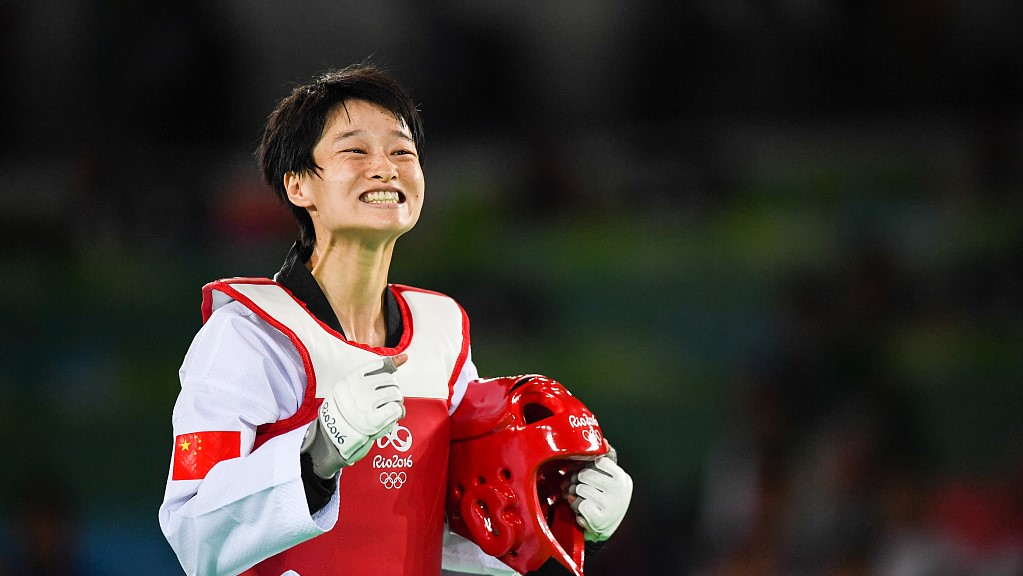 Thirty-three-year-old Wu Jingyu has won two Olympic Taekwondo golds, and she is preparing for the Tokyo Olympics 2021. In the training room, Wu pushes herself harder than anybody else, even though she's over 10 years older than many of them. The Chinese Taekwondo national team sees her as a leader and a role model.