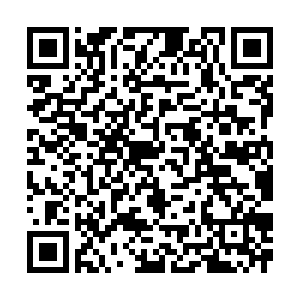 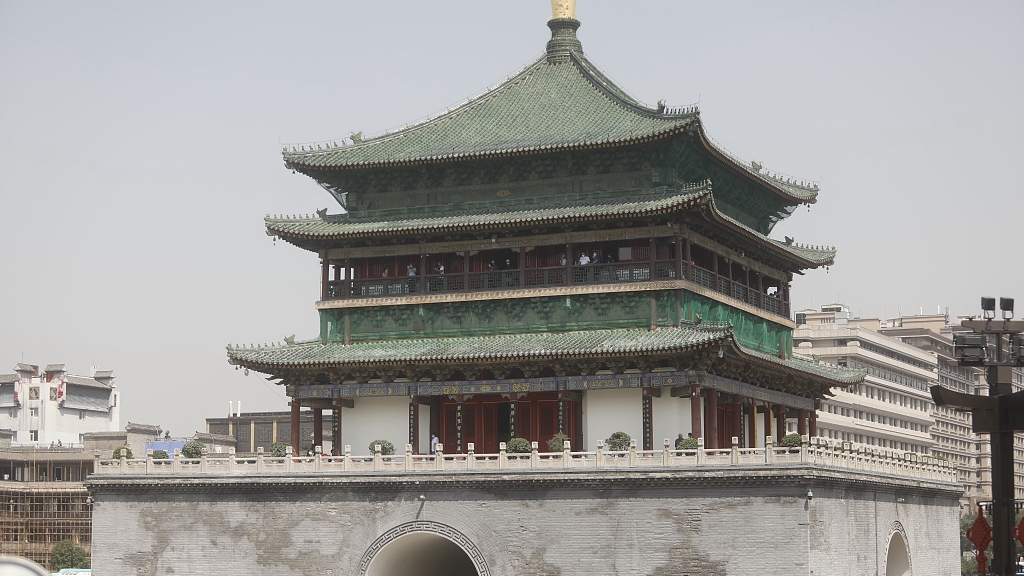 A 600-year-old historic bell tower in Xi'an, capital of northwest China's Shaanxi Province, reopened to the public on Wednesday after renovation.

The bell tower was built in 1384 during the Ming Dynasty (1368-1644). The 36-meter-tall, wood-and-brick structure is known as one of the largest and best-preserved bell towers in China. With a history of more than 600 years, the tower has witnessed the city's bustle and prosperity for centuries. 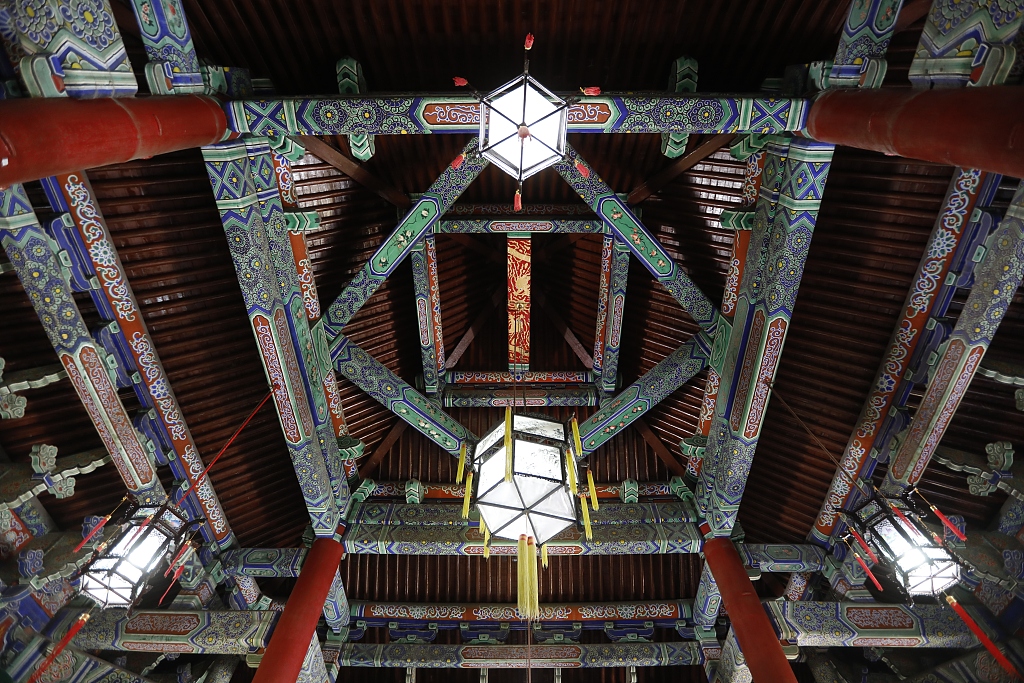 The roof of the Xi'an Bell Tower. /VCG

The roof of the Xi'an Bell Tower. /VCG

Due to prolonged exposure to wind, sunlight, rain and dust, the tower had decayed, with its roof leaking and some paint peeling off, Wang Lei, curator of Xi'an Bell and Drum Towers Museum said.

To prolong the life of the tower, the museum began to repair the roof and outer golden columns on June 10. 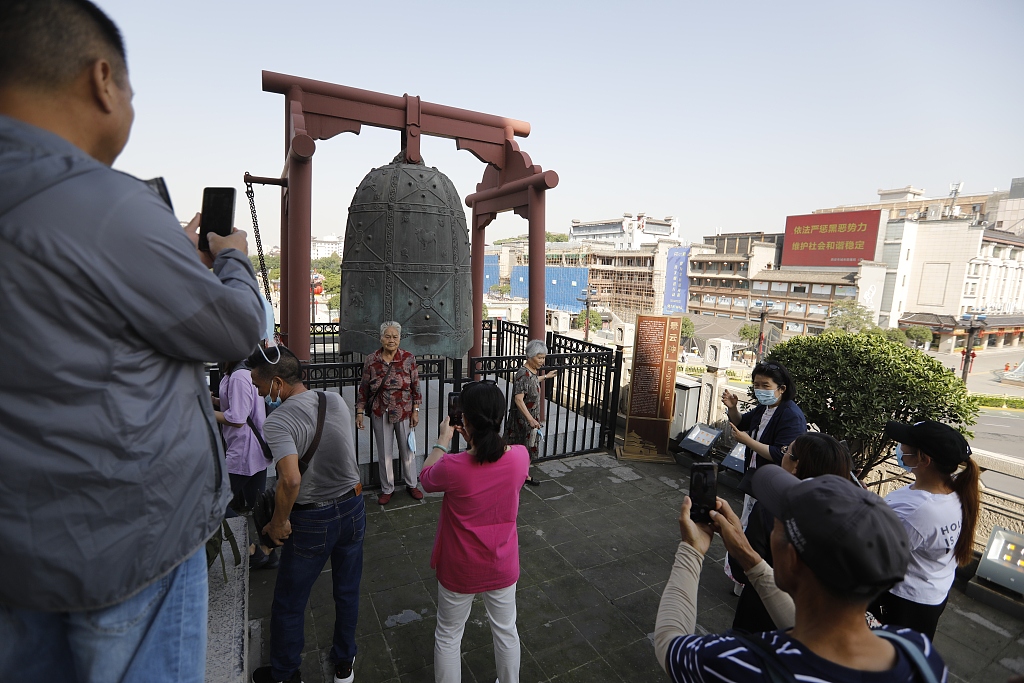 The reopening of the Bell Tower has attracted local residents as well as visitors from home and abroad.

Noting that more than 1,000 tourists had visited the Bell Tower by noon on Wednesday, twice the number of visitors that had traveled on the mornings before its repair, the museum staff told the media they have decided to extend the opening hours by one hour every night before October 10, to facilitate visitors.

This was the sixth renovation to bell tower since the founding of the People's Republic of China in 1949, with the last overhaul done in 2011.