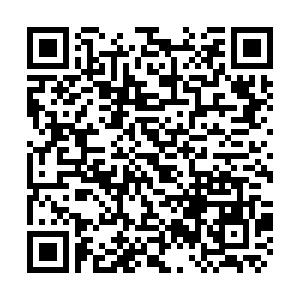 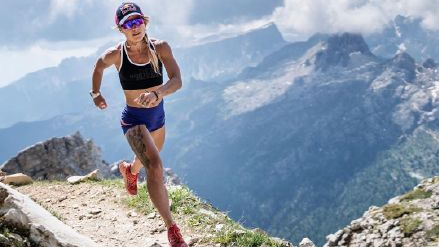 Brazilian climber Fernanda Maciel completed an incredible, record-breaking mountaineering double in the Alps on August 20 when, in a single day, she set a new female Fastest Known Time on the Gran Paradiso and then climbed the Matterhorn.

Maciel, who suffered frozen eyes in an accident on the Matterhorn three years ago and lost her flatmate in an accident there last year, overcame her fears to complete the feat just one day before a landslide trapped 25 climbers on the mountain. Climbing solo without a rope, Maciel reached the 4,061-meter summit of Gran Paradiso in just two hours and 40 minutes, completing the round route in just four hours and three minutes to better her own previous best.

Defying fatigue, she then transferred to Cervinia in Italy and climbed the 4,478-meter Matterhorn summit. Maciel has set her sights on Fastest Known Times (FKT) on some of the world's biggest mountains. She was the first woman to run up and down Aconcagua, the highest mountain in the Americas, and also holds the female FKT on Kilimanjaro.

"Last year I was supposed to come here July 31 but my friend Gonzalo died on July 25," said Maciel. "For me, losing a friend was hard. He died here at the Matterhorn, on the Swiss side. He fell in a rockfall, and that was a big shock for me. And since that, I couldn't come, and I've got so much respect for this mountain. And now, today, I could come and enjoy the wait. It was super-cool, I felt great."