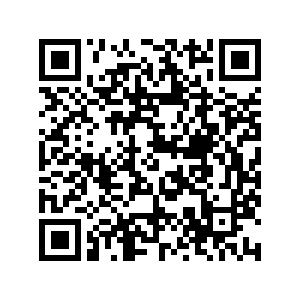 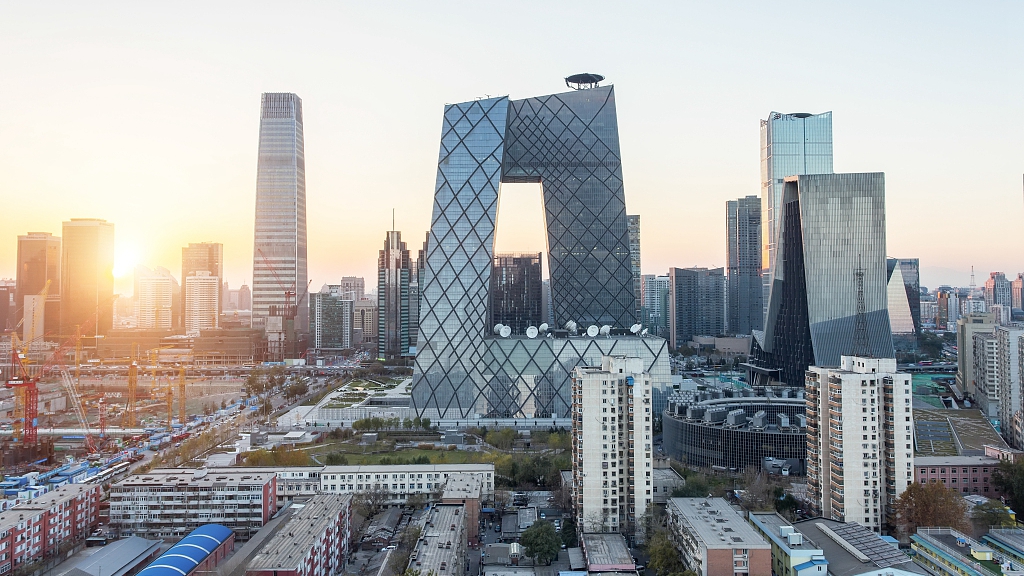 China has approved a detailed plan for the core area of the capital city Beijing for the 2018-2035 period, stressing its functions of serving central administrative organs as well as the firm and orderly relief of its non-capital roles.

"The core area is where Beijing's functions as the nation's political, cultural and international exchange center are mostly located, as well as a key area for preservation of historical sites," the Communist Party of China Central Committee and the State Council said in a statement that was made public on Thursday.

In the statement, the top leadership instructed the city's authorities to promote the organic integration of government and urban functions, while highlighting the area's role in serving Beijing's function as the national political center.

The functional reorganization of the core area should be steadily advanced to create more space to support central government activities, according to the statement.

It emphasized firm and orderly steps in easing the non-capital functions of the core area, including gradually relocating some administrative agencies, along with education, research and medical services, while reducing the area's density of population, buildings, as well as business and tourism activities.

The central authorities also called for strengthening protection of the city's cultural and historical heritage, improving people's livelihoods, enhancing the public health system and maintaining security in the core area.