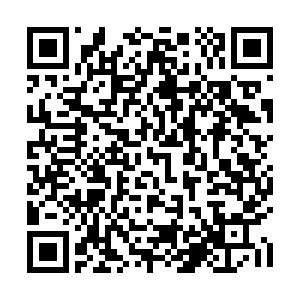 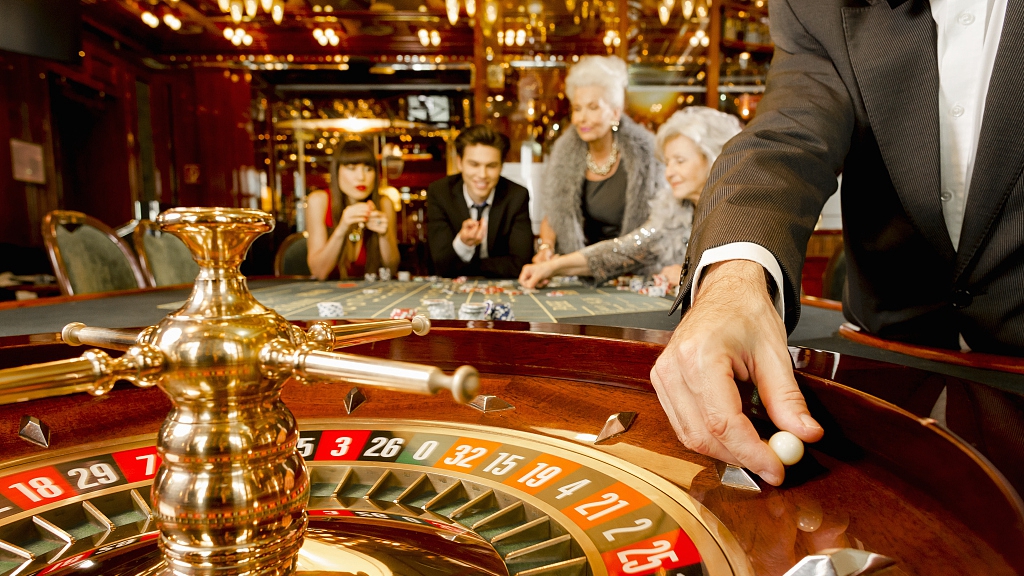 China has established a blacklist system for cross-border gambling tourist destinations, according to an announcement released on Wednesday by the Ministry of Culture and Tourism.

The ministry noted in the announcement that there has been a rising number of Chinese outbound tourists in recent years as international travel becomes increasingly convenient, which has contributed to friendly exchanges and cooperation between China and the rest of the world.

In establishing the blacklist system, the ministry and several relevant departments will impose travel restrictions on Chinese citizens heading to overseas cities and scenic spots on the list, according to the announcement.