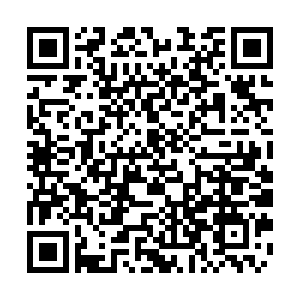 China Media Group (CMG) and its Latin-American media partners have called for a strong collaborative force to help the global community overcome the COVID-19 pandemic and effectively promote the construction of a China-Latin America community with a shared future and a community of common health for mankind. 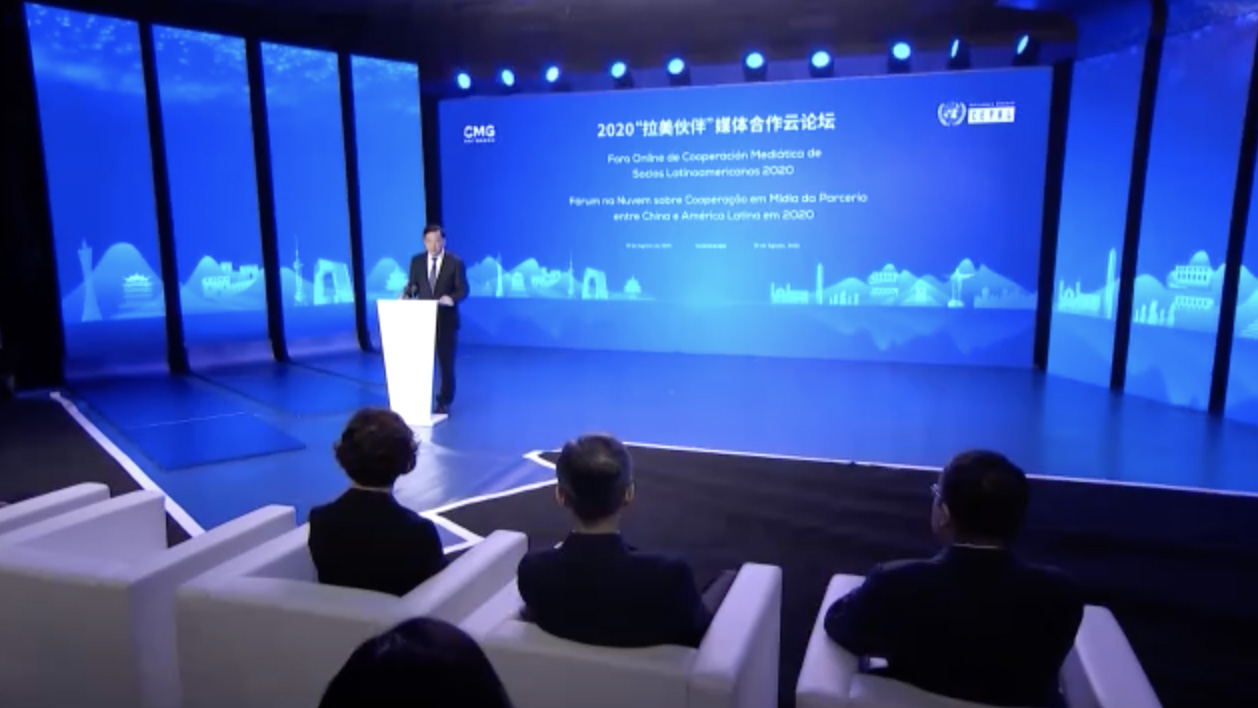 The joint statement was made during the Latin-America Partners Media Cooperation Online Forum 2020 held in Beijing on Friday. The event was co-hosted by CMG and the Economic Commission for Latin America and the Caribbean (ECLAC). Alianza Informativa Latinoamericana (AIL), the biggest non-profit television network alliance in Latin America and the Caribbean, also put its support behind the forum.

At the event, 33 guests from 15 organizations in 10 Latin American countries and China discussed in depth how they could overcome difficulties and move forward hand in hand in fighting against the pandemic.

CMG President and Editor-in-Chief Shen Haixiong said in his opening remarks: "Media should report the truth instead of spreading rumors and creating trouble; seek to build a consensus instead of creating divisions; strive to battle the pandemic scientifically instead of shifting the blame onto other countries; and finally broadcast confidence, not air malicious attacks." 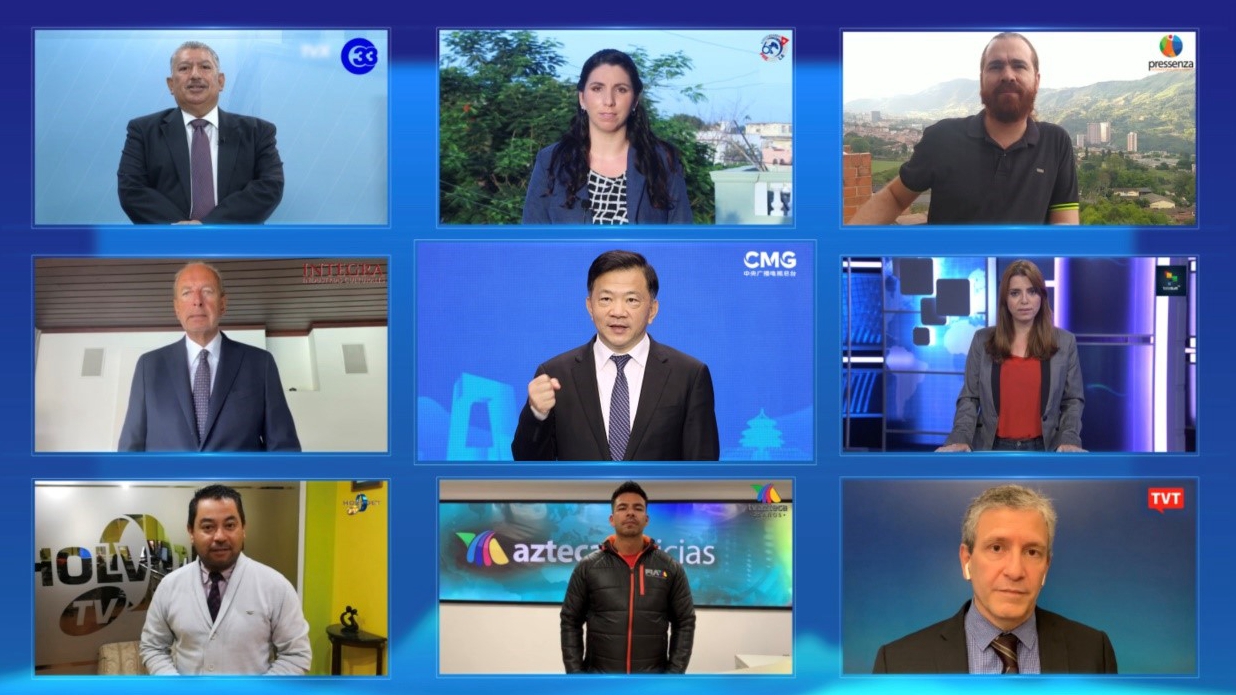 In the post-pandemic period, Shen pointed out, media outlets from China, Latin America and the Caribbean should further strengthen cooperation in improving the sharing mechanism of news content, exploring and creating new forms of cooperation, and learning from each other on new media technology applications.

"We should adhere to the principles of objectivity, fairness and truth in reporting major news, and jointly show the voice of the Chinese and Latin American and Caribbean media to promote the construction of a community of common health for mankind," he said.

ECLAC Executive Secretary Alicia Bárcena noted: "As we face a global context full of uncertainty, our partnership must become even stronger by transforming it to a more balanced and equal one. The media have a key role to play in bridging the mutual knowledge gap that still exists between both sides of the world."

"The media shoulders a huge responsibility," added AIL CEO Juan Carlos Isaza. He said the media has an obligation to not only hold the government accountable but also support governments that do their utmost to fight the pandemic and bring hope to audiences who are pursuing news authenticity and reliability. 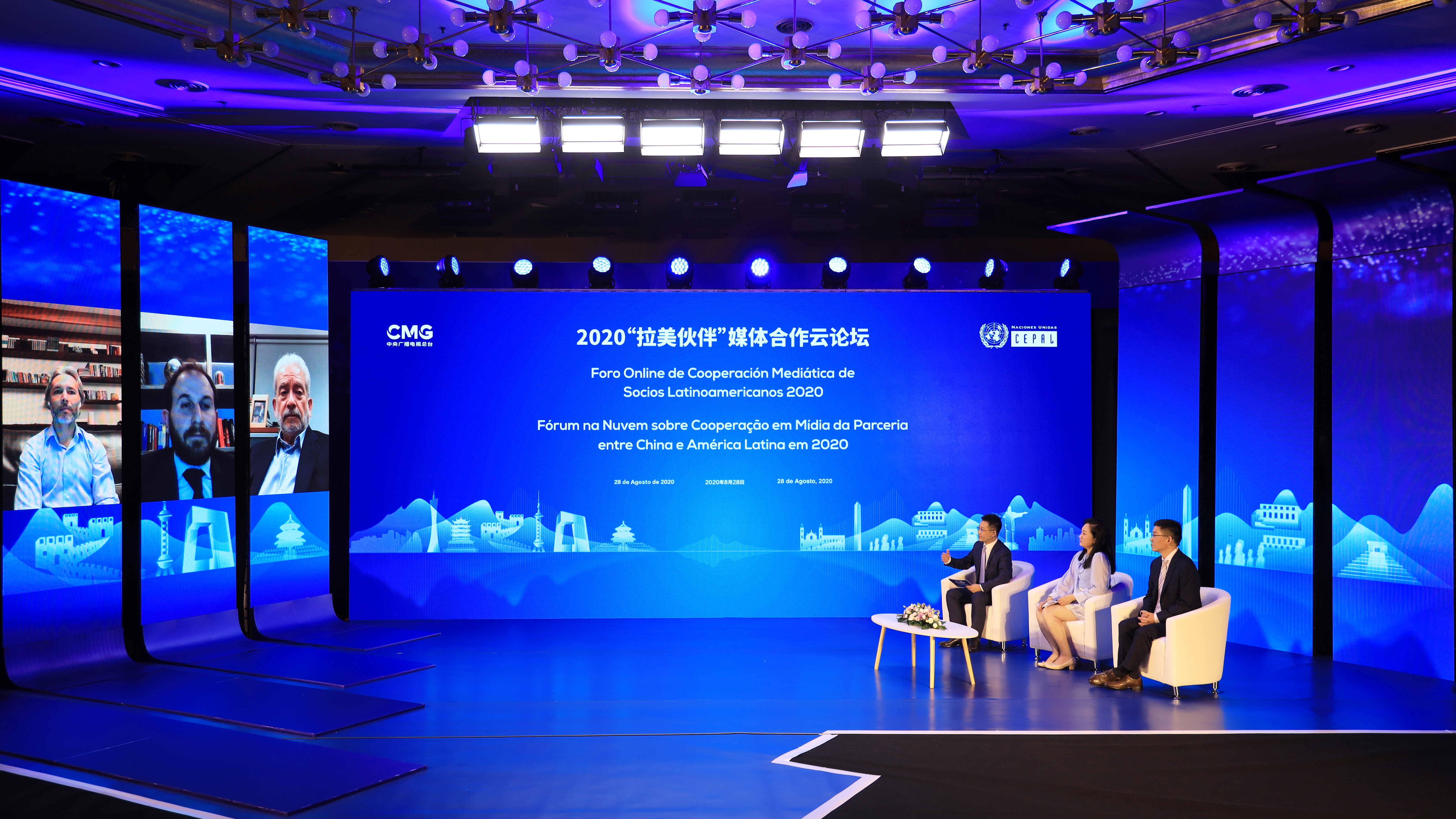 Guests from China and Latin America participated in the online panel discussion. /CCTV+

Guests from China and Latin America participated in the online panel discussion. /CCTV+

When China was being hit hard by the coronavirus, 17 AIL members sent joint videos to show their solidarity and support for China. CMG also provided support and assistance to some Latin American media outlets within its capacity when the pandemic spread in Latin America and the Caribbean.

The president and CEO of Rede Bandeirantes de Comunicação, João Carlos Saad, detailed in his keynote speech how CMG rapidly sent anti-pandemic materials to afflicted areas and thanked them for their quick and thoughtful response.

"China and Brazil will continue to play a strong synergy in the future," he said.

José Luis Manzano, the founder of Grupo América, severely criticized the actions of those who attacked and questioned the World Health Organization (WHO).

"We should strengthen the building of the WHO, and help it become the source of knowledge and authority in the health field," he said.

A launch and signing ceremony for Hoy, a new joint program, was also held between CCTV Video News Agency (CCTV+) and AIL during the forum. The program meets the needs of AIL members for high-quality and multi-dimensional news content, and 22 mainstream media in 21 countries and regions within the alliance have already benefited.

An online panel discussion around the theme of "Strengthen Collaboration & Defeat the Pandemic" with five Chinese and Latin American media representatives and experts was also held during the forum.

They said media will become an important driver of economic recovery: strengthening cooperation between Chinese and Latin American media will help regain investment and consumer confidence.