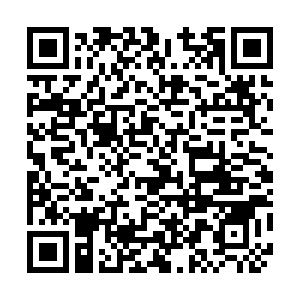 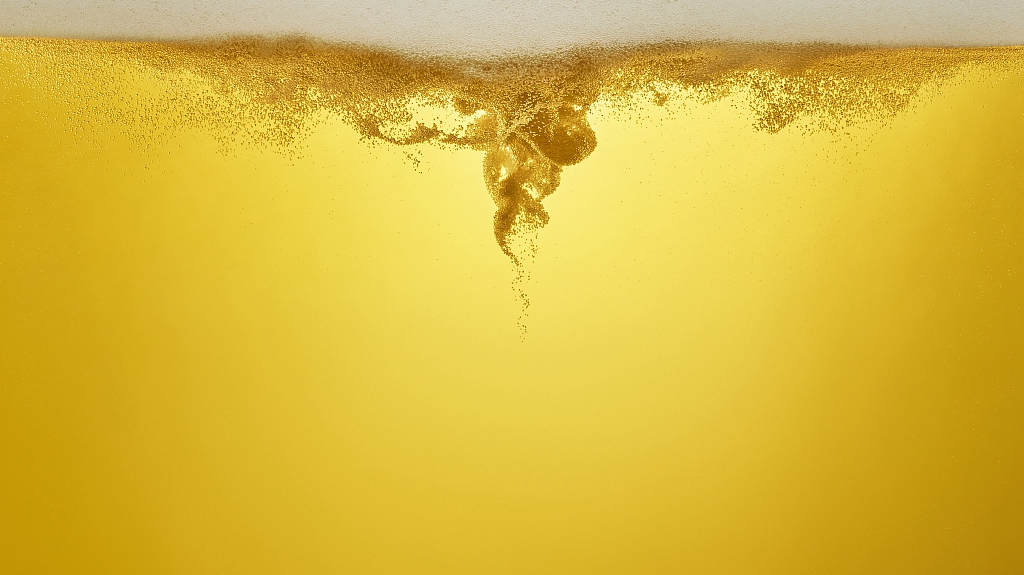 The coronavirus pandemic shut down bars at the beginning of 2020, but brewery sales have risen since May along with the temperature. China's beer sales are said to have fully recovered this summer.

But it turns out the improved sales are being driven by more than just "boys' nights out" - women are now a growing segment of beer consumers in China.

CGTN visited this bar in downtown Shanghai, which said its beer sales have fully recovered. "We're selling 120 liters every night. It's only getting better since the pandemic - 120 or 150 customers a night," said Allan Ming, bar manager at Commune Reserve.

The bars are not alone: Convenience store chain Bianlifeng's beer sales in July were up 20 percent from the previous month, not unusual in the summer as beer consumption can be a very seasonal activity.

But this year it turns out that a major contributor to the improved sales is women. The number of women purchasing beer is up nearly 30 percent from the same period last year. Bianlifeng said one element attracting the ladies to the lager is the increasing number of flavors on offer.

"There are more beer flavors with low alcohol content now, like raspberry and peach. Women buyers like these flavors and the cans look pretty, very appealing to a young lady," said Sun Qi, Comprehensive Services Director at Bianlifeng.

Brewers have noticed the trend as well. Budweiser set up a special team at the beginning of the year, specifically to study women's beer purchases. The company figures 30 percent of its buyers are now women, currently a minority, but it's increasing every summer. To capitalize on that, Budweiser said it's launching more appealing beer flavors soon.

"Women consumers have many faces. They buy beer for themselves, but also for their friends and families. They also like to share their feelings on the internet, take photos, and share them on social media. They're good patrons for e-commerce and online group buying. So we've launched products that meet women's demands in flavors and packaging. We are planning to launch more," said Dolly Huang, Marketing Director for Culture & Capabilities at Budweiser China.

All this only makes the battle of the breweries bigger. In addition to Budweiser, domestic brands, including Yanjing and Zhujiang, are also coming out with sweet-flavored beers. In 2019, fruit-flavored beer consumption reached 265,000 liters, five percent more than the previous year, and for the beer makers, that's something to cheer about.