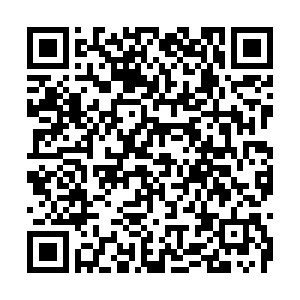 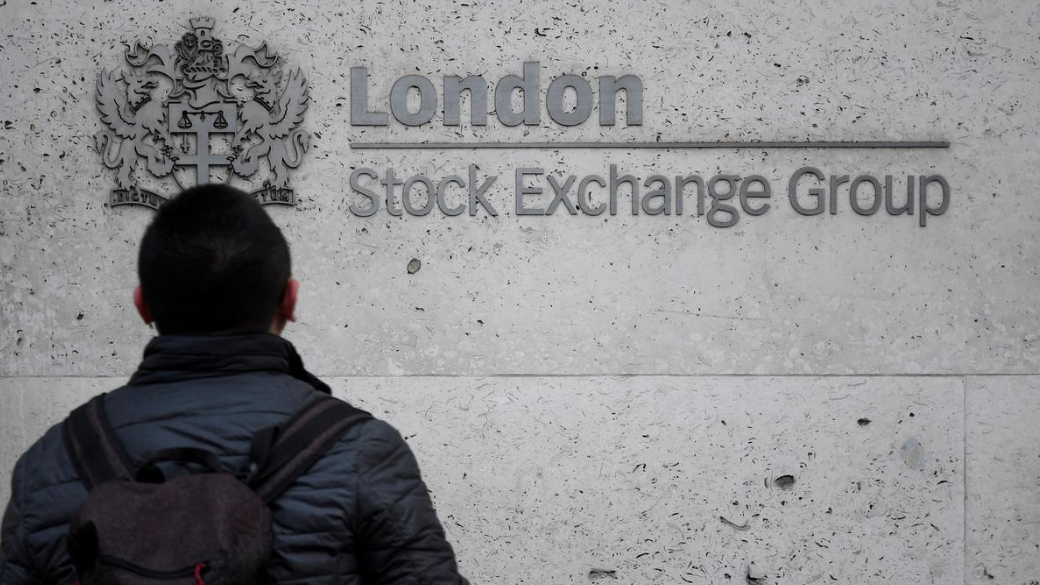 A pedestrian in front of the London Stock Exchange offices in the City of London, Britain, December 29, 2017. /Reuters

A pedestrian in front of the London Stock Exchange offices in the City of London, Britain, December 29, 2017. /Reuters

Stock markets struggled for direction on Friday as investors worried about a lack of detail in the U.S. Federal Reserve's policy shift while Japanese markets were roiled as Prime Minister Shinzo Abe resigned for health reasons.

The Fed's widely-awaited shift in its policy framework, unveiled on Thursday, saw the central bank place more emphasis on boosting economic growth and less on worries about letting inflation run too high. The policy aims for 2 percent inflation on average so that too low a pace would be followed by an effort to lift inflation "moderately above 2 percent for some time."

But share markets have since been choppy, with some traders disappointed that the Fed did not reveal more details about how the new framework will work or provide any clues as to what it will do at its next policy meeting.

"It's not so much about what to do about inflation when it comes but about getting inflation above target. The challenge is to get inflation up to the target and not very much was said about that," said Colin Asher, a senior economist at Mizuho.

The Euro STOXX 50 recovered from earlier losses and was last up 0.03 percent, while Germany's DAX slid 0.49 percent. Britain's FTSE 100 was 0.4 percent higher.

U.S. stock futures clawed their way higher and back to near-record levels after earlier volatile trading on concern about the impact of a hurricane that struck the center of the U.S. oil industry. S&P 500 e-mini futures was were last up 0.34 percent.

Japanese shares dropped, with the Nikkei 225 down 1.4 percent. Abe resigned on Friday because of a chronic health condition, saying he would stay as prime minister until a new leader was appointed.

There has been speculation about his health all week.

"This is negative for Japanese stocks because it raises questions about what policies come next. We do see the familiar pattern of falling stocks pushing up the yen," said Junichi Ishikawa, senior foreign exchange strategist at IG Securities in Tokyo.

The yen, seen as a safe-haven currency to buy in times of uncertainty, jumped 0.4 percent to 106.12 yen per dollar.

Elsewhere in currency markets, the dollar dropped 0.6 percent against a basket of other currencies.

The greenback has fallen sharply since June as many analysts are predicting more pain ahead given U.S. rates are likely to stay low for longer and the political uncertainty before the U.S. presidential election in November.

The euro seized on the dollar's weakness to gallop another 0.7 percent higher and was last at 1.1905 U.S. dollars, close to a more than two-year high it recently touched.

The 10-year U.S. Treasury yield rose to as high as 0.789 percent, the most since June 10, which caused the yield curve to steepen, reflecting the Fed's tolerance for higher inflation. It was last at 0.7671 percent, still up 2 basis points on the session.

Crude oil prices dipped as a massive storm raced inland past the heart of the U.S. oil industry in Louisiana and Texas without causing any widespread damage to refineries.

Gold prices bounced 1 percent, with the spot price at 1,949 U.S. dollars an ounce. The precious metal tends to perform well when the dollar is weak and the U.S. central bank sends a dovish message on the future path of interest rates.