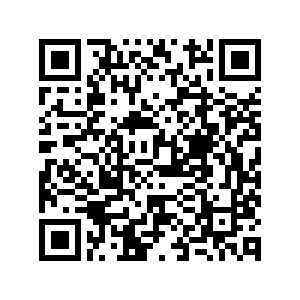 On August 24, TikTok filed a suit in federal court challenging the Trump administration's efforts to ban the popular video-sharing app in the U.S.. This was the newest move after Trump issued a separate executive order giving ByteDance, TikTok's parent company, 90 days to sell its American office or face a ban on U.S. operations.

The White House has repeatedly claimed that TikTok and WeChat pose a national security threat because they are Chinese companies, but is there any legal ground for the Administration to issue such an executive order? What tactics should the internet companies employ to win the case?

There are two kinds of acquisitions in American law: takings and confiscations. According to the "takings clause" of the U.S. Constitution, i.e. the Fifth Amendment, no private property should be taken for public use without just compensation, that is, in order to acquire property, the property to be acquired must be "for public use", and the government must pay "just compensation".

Likewise, the Fourth Amendment includes the "confiscations clause", which provides that, without an effective warrant issued by a judge or magistrate, unreasonable seizures are strictly prohibited.

It should be noted that under the Fourth Amendment, confiscations should be based upon an effective court warrant. By contrast, TikTok's case, arising from an executive order, should therefore be grouped as a case concerning takings.

On most occasions, takings come along with compensation, but on some rare circumstances, American law allows the government, for the sake of public interests, to physically occupy property without compensation, insofar as the activity follows the due process of law.

In other words, when a government exercises "regulatory taking" power, it is fine to take the property for public use without compensation, as long as the action satisfies the due process. Strictly speaking, the "regulatory taking" is an exception to the Constitution, and it can only be applied in limited cases where emergency is involved.

In the case of TikTok, while the government did not physically occupy TikTok, the executive order blocked the company from operating in America and forced TikTok to sell its American assets within 90 days. In light of the above theoretical explanation, the order issued by the White House is no doubt a "regulatory taking", but TikTok can challenge the regulatory taking decision at least on the following three grounds. 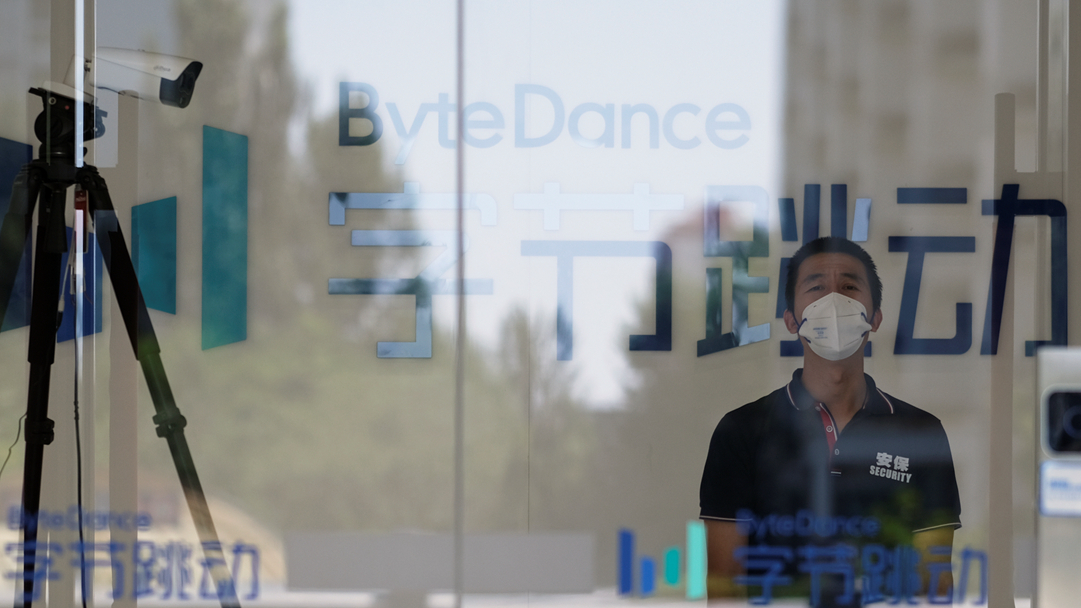 First, citing lack of due process. As TikTok alleged in a blog post, the Trump administration "failed to follow due process" as required by "regulatory taking" legislation, the International Emergency Economic Powers Act (IEEPA). By banning TikTok, the American government has given the company neither notice nor opportunity to be heard, this is an explicit violation of the due process requirement of the constitution.

Second, questioning the legitimacy of the order. As expounded above, regulatory taking as an exceptional government activity only appears on a situation where there are "an unusual and extraordinary threat" are identified. However, in TikTok's case, no evidence was found that the video sharing community will impose unprecedented threat to the safety of America. As a result, the authority's decision to make the regulatory taking on the basis of the IEEPA is ultra vires and therefore a misuse of the emergency enactment.

Last, disagreeing the allegation itself. The Trump administration accused TikTok of storing American user data on foreign servers, but according to TikTok's complaint, the storage of user data is outside China on servers in Singapore and the United States. Also, the government's concern that the app will be subject to Chinese law was baseless, as most of TikTok's top personnel, including its chief executive, general counsel and global chief security officer, are based in the U.S. and most of them are Americans. It therefore appears that TikTok's efforts to address the American government's concerns are ignored, and there lack enough evidence to support the government's accusations.

In fact, the executive order by the Trump administration provides no evidence to justify its action, and in the face of TikTok's complaint, the Justice Department declined to comment. While the regulatory taking theory, and the IEEPA enacted thereafter, empower the government to ban TikTok, if no justification was shown in the court that TikTok was an actual threat, the Administration's taking decision were unwarranted and therefore merely a witch-hunt.