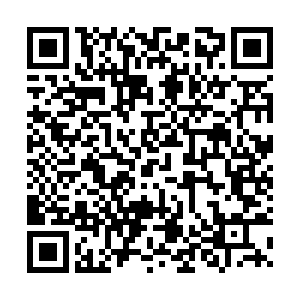 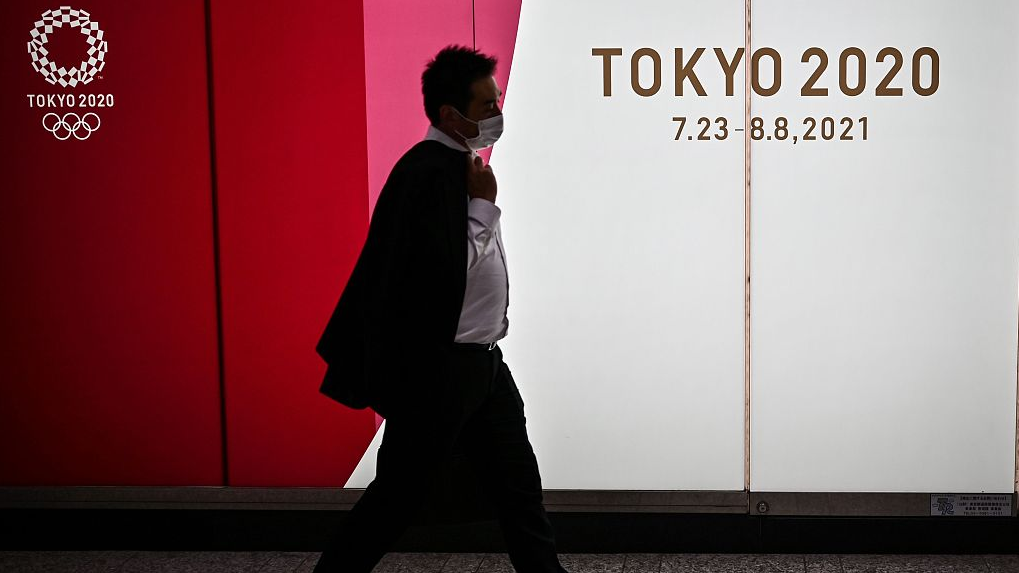 Japan is making an aggressive move to grab enough coronavirus vaccine to inoculate its population four times over, a push the government hopes will instill confidence that it can host a delayed summer Olympics next year.

Japan is on track to have 521 million doses of five different vaccines in 2021, compared with a population of 126 million. Recent deals include global arrangements with such drugmakers as Pfizer Inc and AstraZeneca PLC, as well as local deals with the likes of Shionogi & Co.

Japan is signing multiple deals because some of the vaccines could fail in clinical trials or require more than one dose, an approach some experts consider prudent. 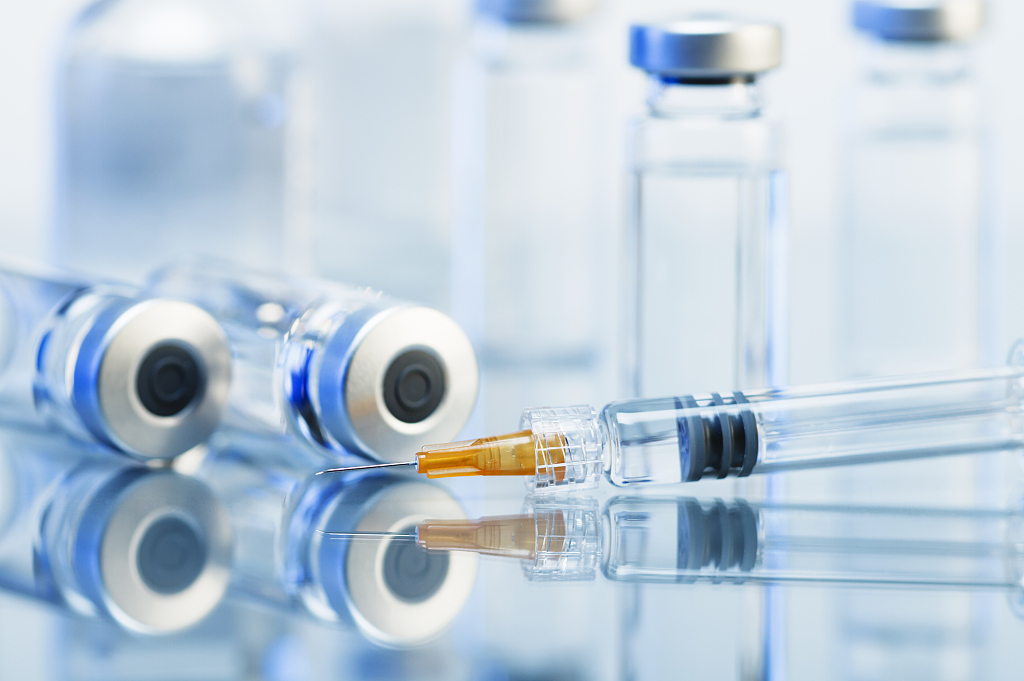 Chief Cabinet Secretary Yoshihide Suga, the top government spokesman, said Japan was working with Olympic organizers on how to go ahead with the Games, tying the effort to the need to secure a vaccine.

The various companies "will probably be able to produce a vaccine between the end of this year and next March," Suga told Reuters in an interview this week. "There are a lot of considerations, but we want to hold the Olympics at all costs."

"You have to bet evenly to avoid getting nothing," said Tomoya Saito, director at Japan's National Institute of Public Health.

Japanese officials have discussed putting on a "simplified" Games, originally expected to attract 600,000 visitors. But the event would still involve some 11,000 athletes from around the world. 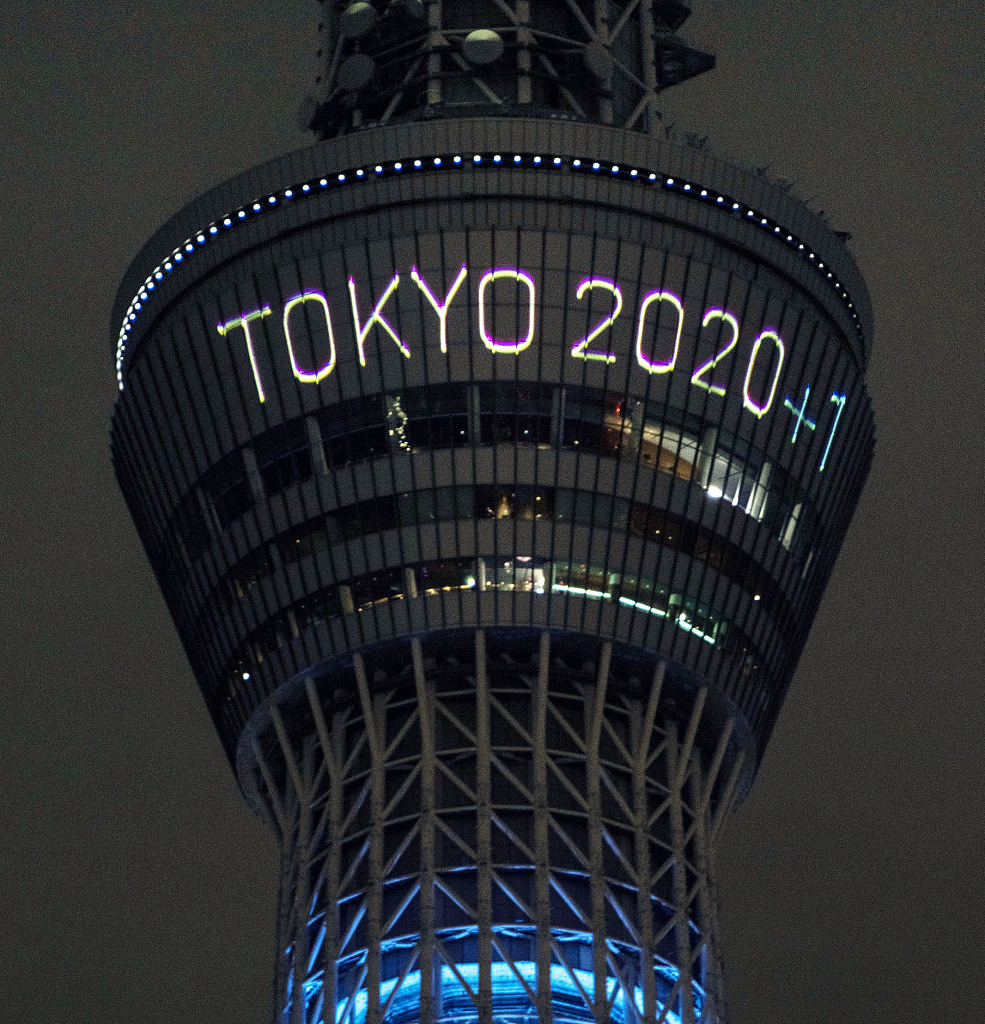 Given the size of the events and people coming from all over the world, holding the Olympics require "mass quantities of an effective vaccine," said Kenji Shibuya, director of the Institute of Population Health at King's College, London.

A "very, very essential factor" for the Olympic hosts will be when an effective vaccine will be ready and how it will be distributed, Tokyo Governor Yuriko Koike told Reuters on Tuesday.

"We will do our best to prevent coronavirus infections here in Japan and also to welcome the athletes from all over the world."

Staging an Olympics in a pandemic will be a huge logistical challenge, as thousands of athletes around the world will have to train and travel to events and many more thousands of fans will have to be accommodated at a time when many countries may still be in lockdown. Japan still has a travel ban in place covering more than 140 countries.