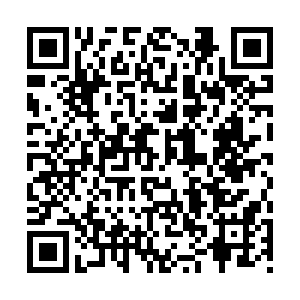 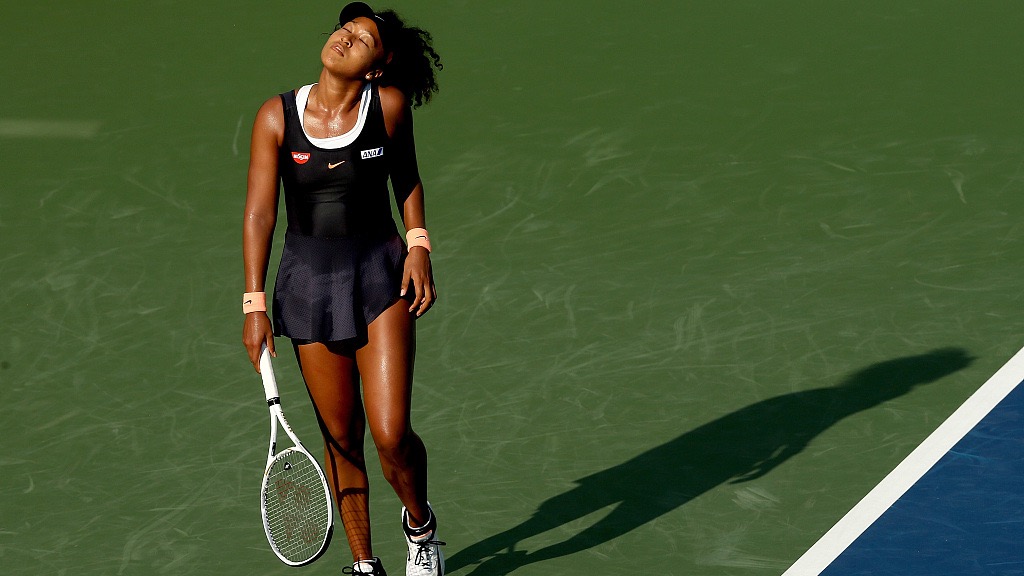 Japan's Naomi Osaka reversed her decision to withdraw from the WTA Western & Southern Open semi-finals on Thursday, saying she will now play the match that has been rearranged for Friday.

The two-time Grand Slam champion said in a statement on Wednesday that she had pulled out of her last-four clash with Belgium's Elise Mertens in protest at the police shooting of black man Jacob Blake in Wisconsin.

However, after WTA and ATP chiefs announced a suspension of play at the tournament following anger over Blake's shooting, Osaka said she has now changed her mind.

"As you know, I pulled out of the tournament yesterday in support of racial injustice and continued police violence," Osaka said in a statement first reported by The Guardian.

"I was (and am) ready and prepared to concede the match to my opponent. However, after my announcement and lengthy consultation with the WTA and USTA, I have agreed at their request to play on Friday," she added. 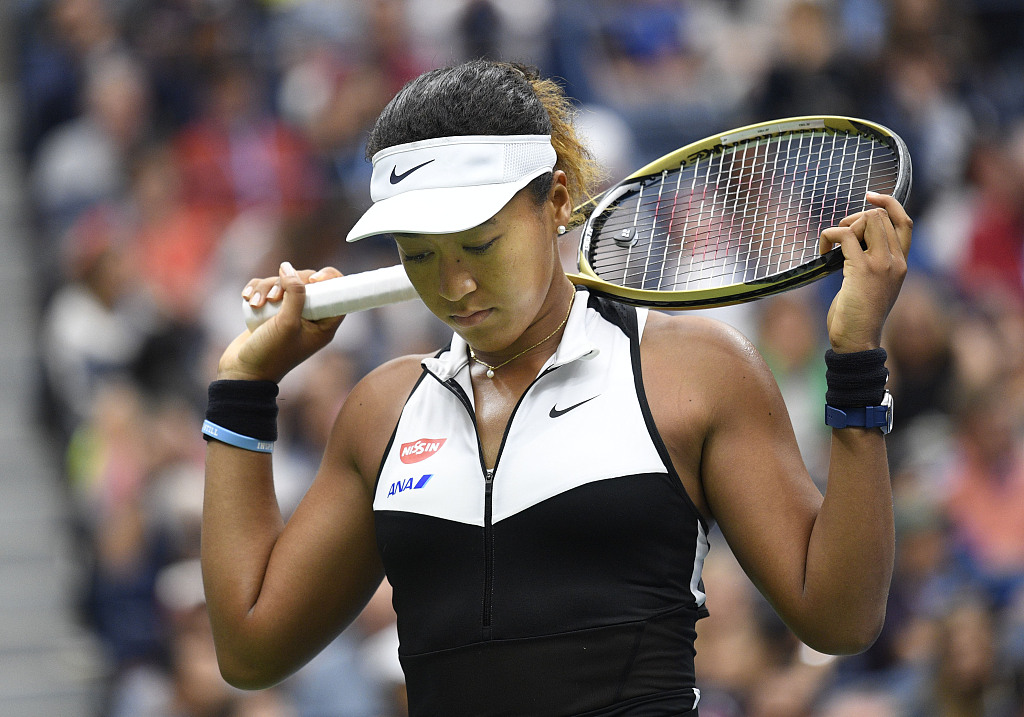 "They offered to postpone all matches until Friday and in my mind that brings more attention to the movement. I want to thank the WTA and the tournament for their support."

In her statement on Wednesday, Osaka had said she was not ready to play tennis following the Blake shooting.

"Before I am an athlete, I am a black woman. And as a black woman I feel as though there are much more important matters at hand that need immediate attention, rather than watching me play tennis," Osaka said.

"I don't expect anything drastic to happen with me not playing, but if I can get a conversation started in a majority white sport I consider that a step in the right direction."

Her move came after the Milwaukee Bucks boycotted their NBA playoff game over the shooting, forcing the league to halt Wednesday's schedule of postseason fixtures.