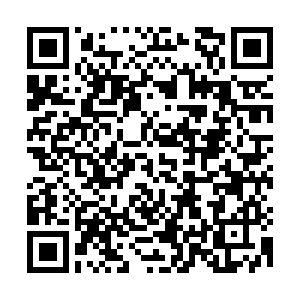 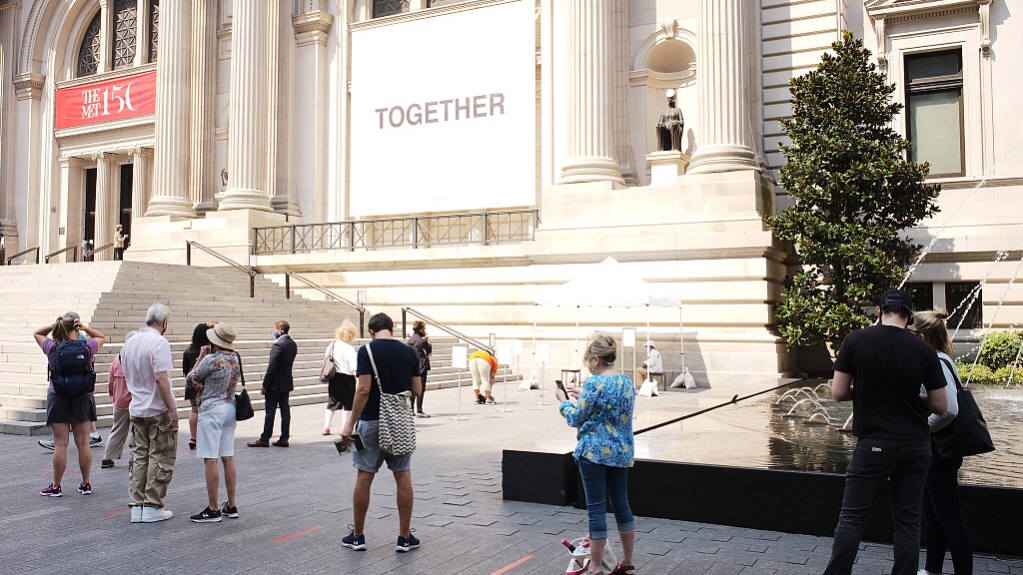 New York City's biggest art museum opened to visitors on Thursday for the first time since the pandemic hit the city.

The Metropolitan Museum of Art on the Upper East Side of Manhattan opened its doors to members, of which there are more than 100,000, though only 7,500 visitors will be allowed in per day.

"In our history of 150 years, we have been closed before, probably for three days at most. Through snowstorms or maybe after 9/11. But never like this," said Daniel Weiss, president of the Metropolitan Museum of Art.

New York City was by far the hardest-hit U.S. city by the pandemic. It's also home to world-class cultural institutions that have for decades – and city leaders hope will once again – draw millions.

The Metropolitan Museum of Art was one of the first in the city to close on March 13 and, with no federal guidance, stepped up to help lead a working group of about 25 museums in the city to share information and create protocols.

Across town, the Museum of Modern Art also opened Thursday. MOMA is the first major museum in the Big Apple to reopen to the public since the U.S. cultural capital was hard-hit by the virus, bringing its busy calendar to a halt.

Museums reopened in the city have instituted a range of precautions, including reduced opening hours, reserved tickets, mandating masks, limiting attendance to a quarter of capacity and closing movie theaters, coat rooms and food courts.