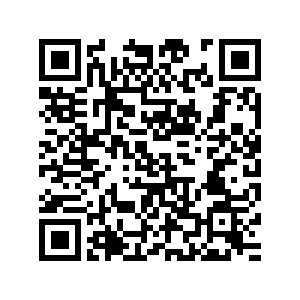 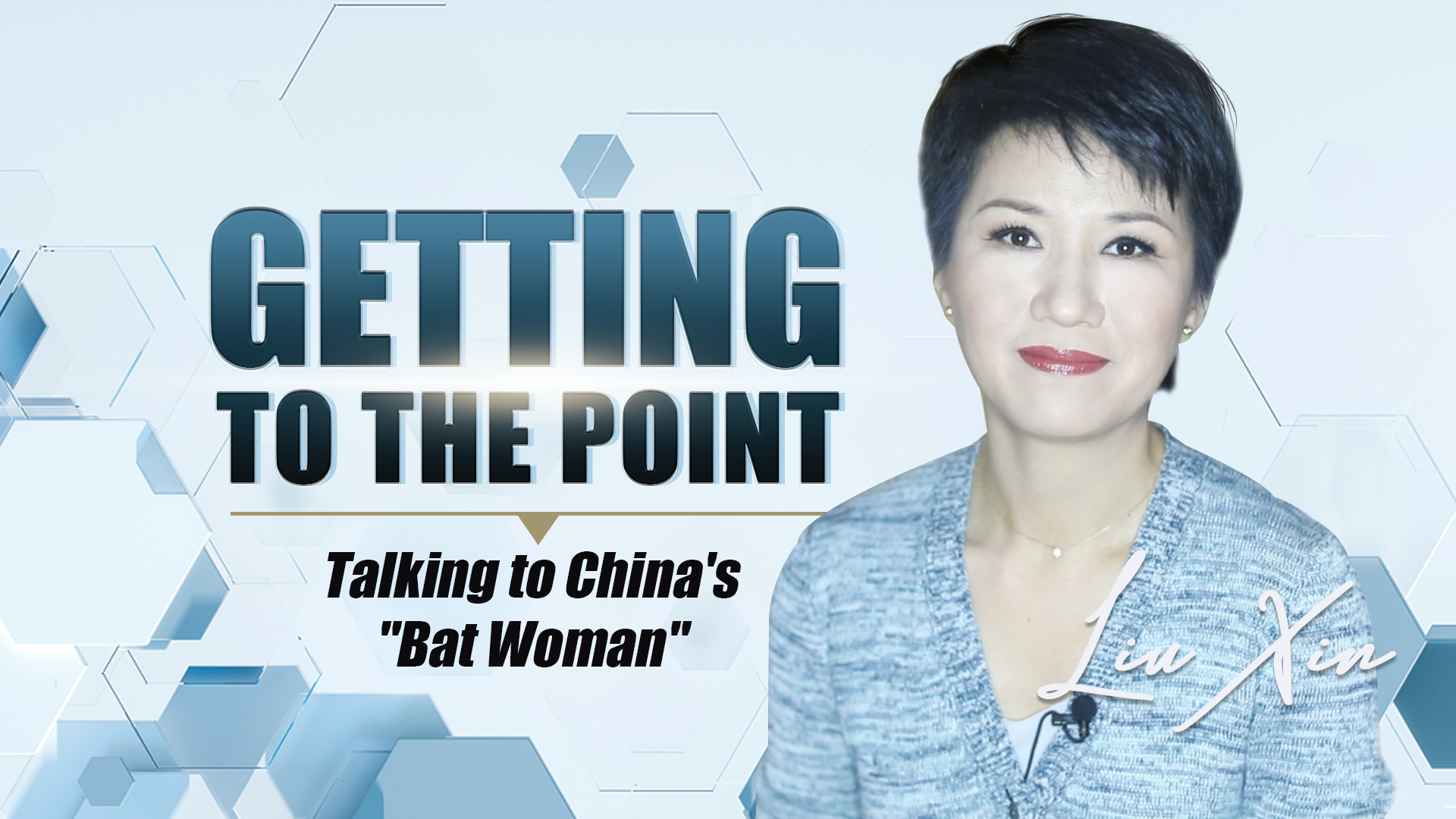 Finally, I had the chance to sit down with China's "Bat Woman." That's the name they gave to Dr. Shi Zhengli, a virologist from the Wuhan Institute of Virology, who has been, together with her lab, at the center of theories surrounding the origin of the novel coronavirus. Because of her outstanding work with the SARS virus, she earned herself that nickname.

Yet, in the great chaos at the early stage of the COVID-19 pandemic, she came under speculation, insinuation, even downright personal attacks, first in China, later in the U.S. She kept a low profile, giving practically no interviews until months later. I had wanted to talk to her when I was in Wuhan in April.

I waited for days, but it didn't work out. As the weeks went by, accusations against her and her lab mounted. U.S. politicians, for instance, claimed there was "credible" or even a "significant" amount of evidence that the virus came from the Wuhan lab where she was the leading coronavirus expert.

So when I finally had the chance to do a virtual interview with her, I was really intrigued. I could tell she was slightly shy at first. She reminded me of the doctor I interviewed in Wuhan who reported the first-ever known cases of COVID-19. They had the same purity and steadiness in their eyes.

I asked my questions in English, and Dr. Shi answered them in Chinese for maximum clarity. Sometimes it would take her a second or two to fully understand my questions. But she understood most of them well and gave clear and coherent answers. She was calm most of the time, but not when pressed about the allegation that the virus came from her lab, for instance.

"We can never prove something that doesn't exist. All these attacks on us from the U.S. are unfounded. We never had this novel coronavirus in our lab, let alone handled it. Before December 30, 2019, such a virus did not exist in our lab. There could not possibly have been a lab leak. So this kind of attack is invalid," Dr. Shi said.

At that moment, I had a deja-vu. Hadn't I been dealing with similar questions many times before? It just takes a few seconds for someone or an organization to make an unsubstantiated accusation against a person, or a company, or an entity or even a people.

But it takes forever for the accused to prove their innocence. Sometimes it's just very difficult.

She said that her lab had been doing research for 15 years, and all their work had been published. "We also have a library of our very own genetic sequences," she said, "and experimental records of all our work related to the virus, which are accessible for people to check. Before COVID-19 broke out, my lab had never dealt with SARS-Cov2, the virus that caused the disease, so how could it have escaped from the lab?"

It makes sense to me. But will she be given the benefit of the doubt that she deserves?

When U.S. politicians exalt "distrust but verify," do they know what it really means?

When you distrust, there's no amount of verification that will help.

So what about the claims that the U.S. politicians have seen evidence that the virus came from the lab?

"There is no evidence for what they've said," Dr. Shi again raised her voice markedly. "They are lying. They are lying for political reasons," Dr. Shi said.

She felt like a different person from the shy and soft scientist I first perceived. As I found out later, this may have been the first time she was able to talk about the pressure she and her colleagues had been under.

"It's extremely difficult and disheartening for us. As scientists we are innocent," Dr. Shi said.

"Our staff, and their families as well, have been bearing suspicion and distrust, which is really harmful. But still, we never give in to this pressure or let it affect our work."

Dr. Shi and her colleagues have apparently gone through the most difficult times. And as the interview went on, she became more relaxed, at one point even putting her right hand next to her right cheek, as if really just having a chat.

She told me now the lab is focused on research on COVID-19 vaccines. When asked about the lessons she's learned, she called for more cooperation and patience, "to blaze the rockiest trail, to solve the mystery little by little, and in this way, people can calmly confront emerging infectious diseases one after another."

I choose to trust my eyes and ears. Do you?