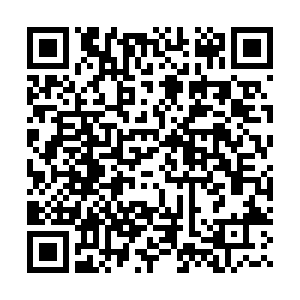 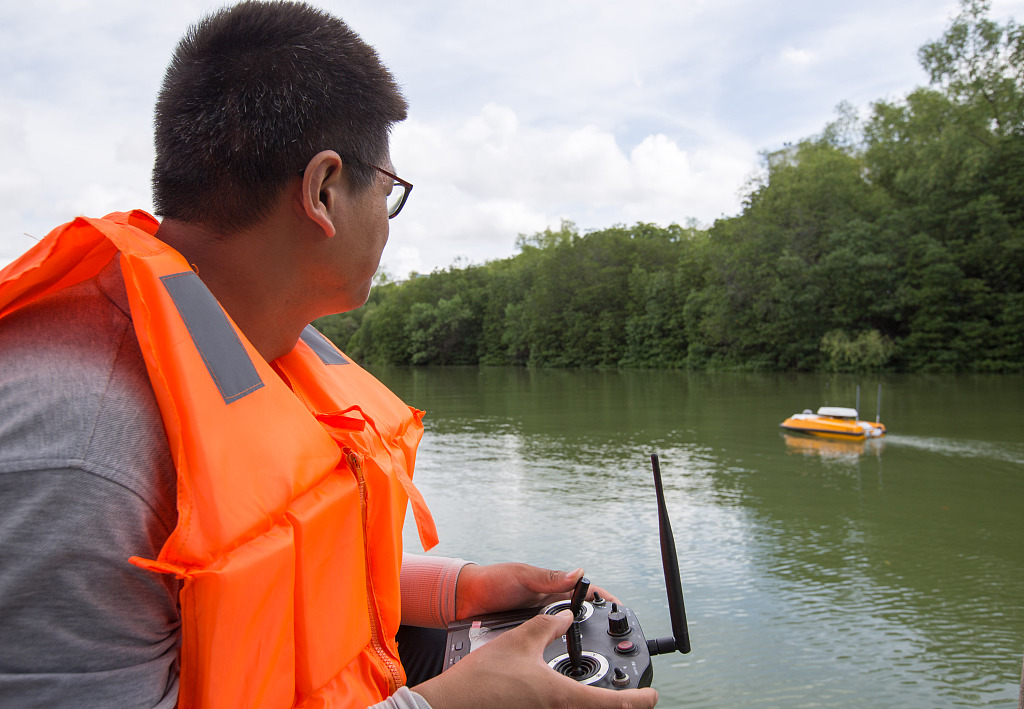 The Ministries of Ecology and Environment and of Public Security as well as the Supreme People's Procuratorate have jointly launched a five-month crackdown on environmental crimes in a bid to eliminate the chain of illegal collection, utilization and disposal of hazardous waste that can do severe damage to the environment, the Legal Daily reported on Thursday.

Local departments of the environment, public security and procuratorate have been asked to cooperate closely and conduct thorough surveys in key industries and regions to find early clues of environmental violations and crimes. Besides, for major and severe cases, authorities should carry out specialized projects to achieve precise strikes, according to the newspaper.

An official of the Ministry of Ecology and Environment told the newspaper that the three organs will reward the public for providing information on environmental violations and crimes during the period of the special operation. The public can do so through the hotline "12369" and file complaints via government websites. 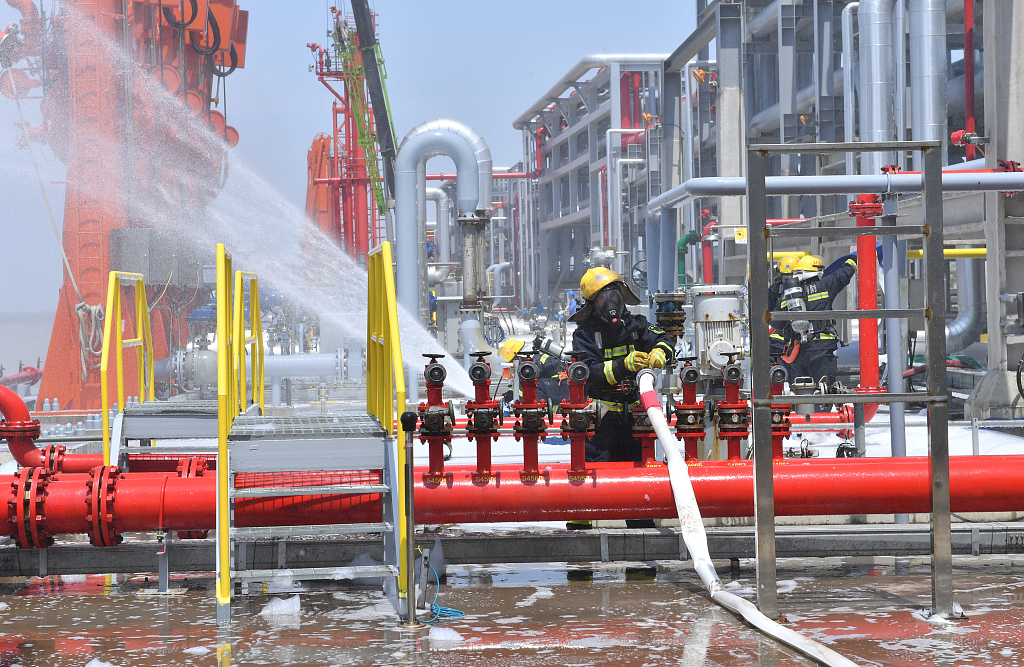 A drill for the emergency treatment of chemical pollution from ships held in Zhoushan, Zhejiang Province, China, July 28, 2020. /VCG

A drill for the emergency treatment of chemical pollution from ships held in Zhoushan, Zhejiang Province, China, July 28, 2020. /VCG

Once a violation is clear, the companies and individuals involved in the chain will be punished. Those who meet the conditions for administrative detention and those suspected of environmental crimes will be transferred to the public security organs according to the law.

The official said that the reason behind the special conduct is that illegal environmental activities involving hazardous waste had occurred frequently in recent years, and some cases were of "really terrible nature."

One of the cases occurred in Zhejiang Province in March. A local branch of  a city environment bureau in the province received complaints about a platy stripping plant on March 24. After arriving there, law enforcement officials found a 30-square-meter water-collecting sump with black sewage that was emitting an acidic smell. The black sewage flowed along a mud ditch and entered a river.

Officials sealed off the scene the same day. They followed up the next day by collecting samples of water from the sump and the bank of the river. Both results showed that the total copper, nickel, zinc and chromium content greatly exceeded the industry standard. The suspected case of environmental pollution was referred to the local security department.