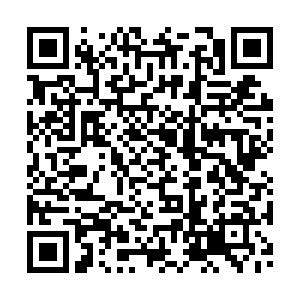 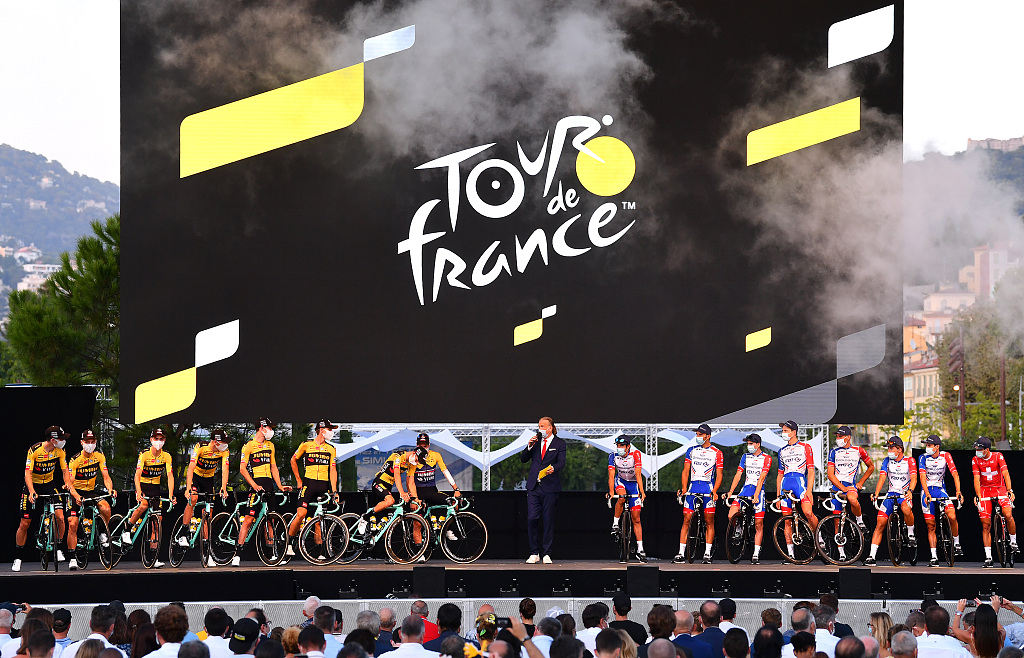 With the gathering contenders mulling the likely sprint finish on the Mediterranean city's celebrated seafront Promenade des Anglais, it was announced only a few dozen fans could get to see the race start on Saturday.

Fines of 135 euros were dished out to anyone without a protective face mask in Nice's terrace-lined squares and along the beachfront walkways.

The Alpes-Maritimes region where Nice is situated was reclassified as a COVID-19 red zone, along with 18 other French departments in a decision from French Prime Minister Jean Castex.

There was an "undeniable resurgence" of the COVID-19 epidemic throughout France, Castex told a press conference, with 39 positive tests per 100,000 population – four times the level of a month ago, and rising in all age groups.

"We knew it was coming," regional prefect Bernard Gonzalez said. 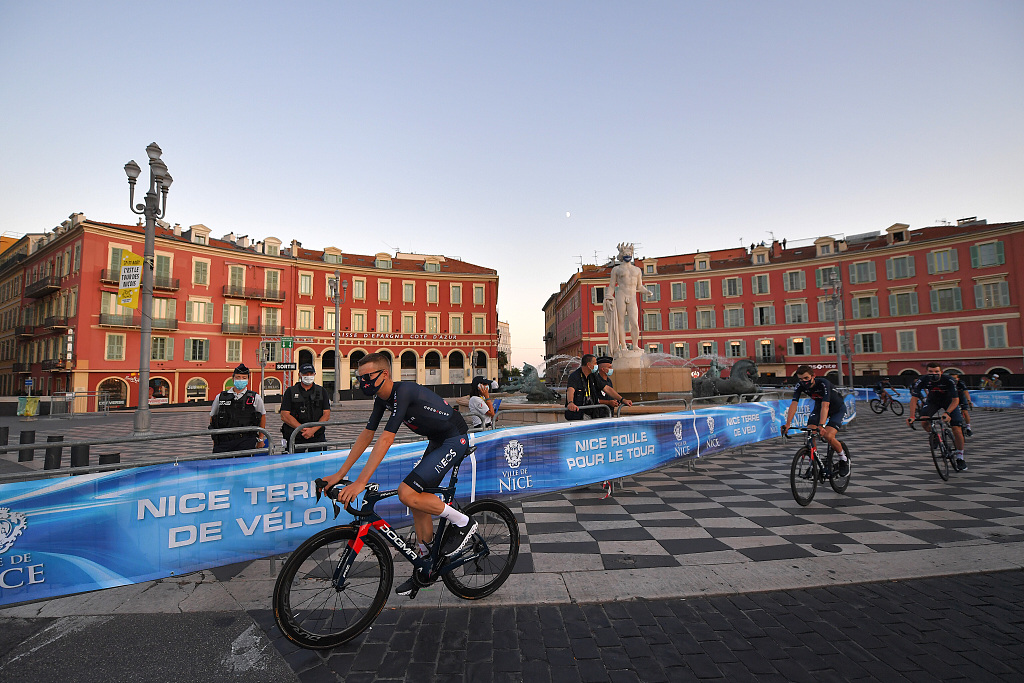 The Promenade des Anglais start line will allow just 100 spectators, reserved for municipality staff "who worked so hard to get this to happen" Gonzalez said.

There will also be no camper vans or pop-up villages on the summits in the mountains behind Nice on stage two.

"People should stay home and watch on television," Gonzalez said, without going as far as banning people from gathering by the roadside for an event generally witnessed by 10 million fans a year.

Anyone involved in the Tour – riders and the rest of the caravan – have undergone nasal tests for coronavirus symptoms.

"It's unpleasant (the nasal swab) but necessary. We are all here ready to race after all," Astana's Colombian captain Miguel Angel Lopez told AFP.

The Nice mayor went even further.

"Inside the Tour is where you are most protected from the spread of the virus," said Estrosi. 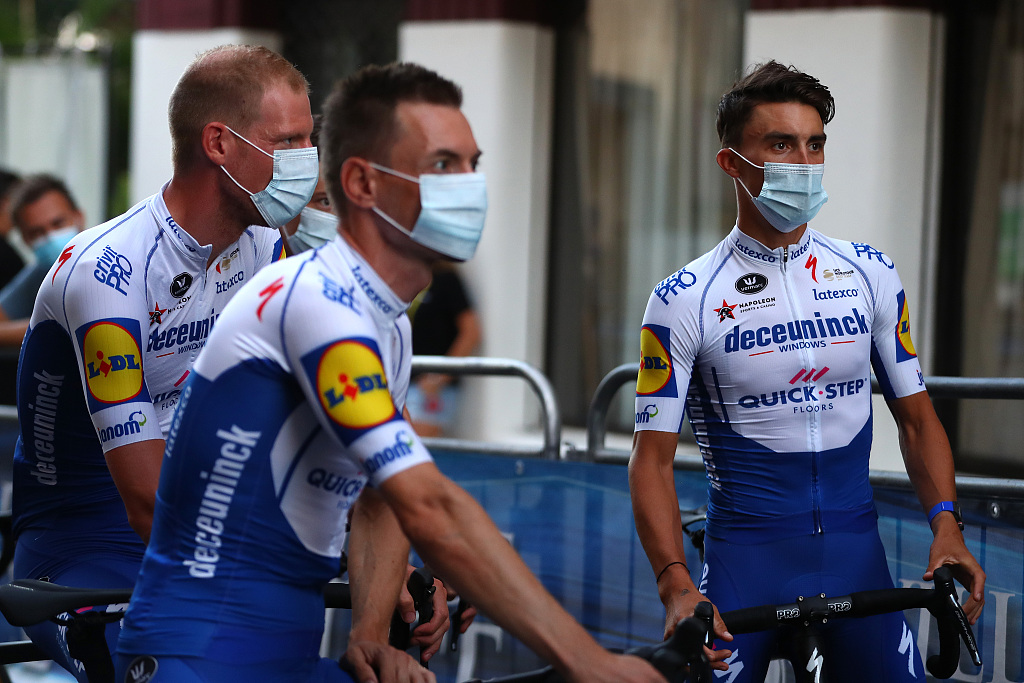 The Tour de France, however, appears to be succeeding where the Tokyo Olympics and football's Euros failed, in getting their event staged in 2020, albeit late and in reduced circumstances.

The mountainous 21-day race starts Saturday with a run around the outskirts of Nice but avoids the low Alps behind it until stage two, meaning the first stage should end in a mass bunch sprint.

The winner of stage one will wear the overall leader's yellow jersey, but in the long term will be targeting the green jersey awarded to the best sprinter.

Lotto-Soudal's Australian sprinter Caleb Ewan, who stands at 5ft 5in (1.65m), is a red hot favorite to win the opener.

"I feel more pressure than last year at the start of my first Tour de France," says Ewan who won three stages including the clincher on the Champs-Elysees in 2019.

"I've stepped up again another level and I'm ready to take up the challenge on Saturday," said the affable 26-year-old.

"Stage one is not too hard for me.

"The conditions may be rainy and lower temperatures suit me better," said the man from New South Wales, who lives down the coast from Nice in Monaco.

Ewan said he hadn't looked too closely at the course as a whole, but was wary of its mountainous nature.

"There should be about six opportunities for the sprinters this year."

"Some sprinters are missing but there are still riders like Elia Viviani, Sam Bennett and Andre Greipel and as always, it'll be hard to win. Because of my three wins last year, there are expectations based on that, so I feel more pressure."

Temperatures Saturday are expected to be around 26 degrees Celsius with frequent showers.