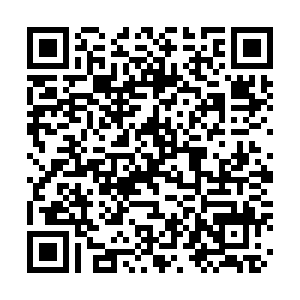 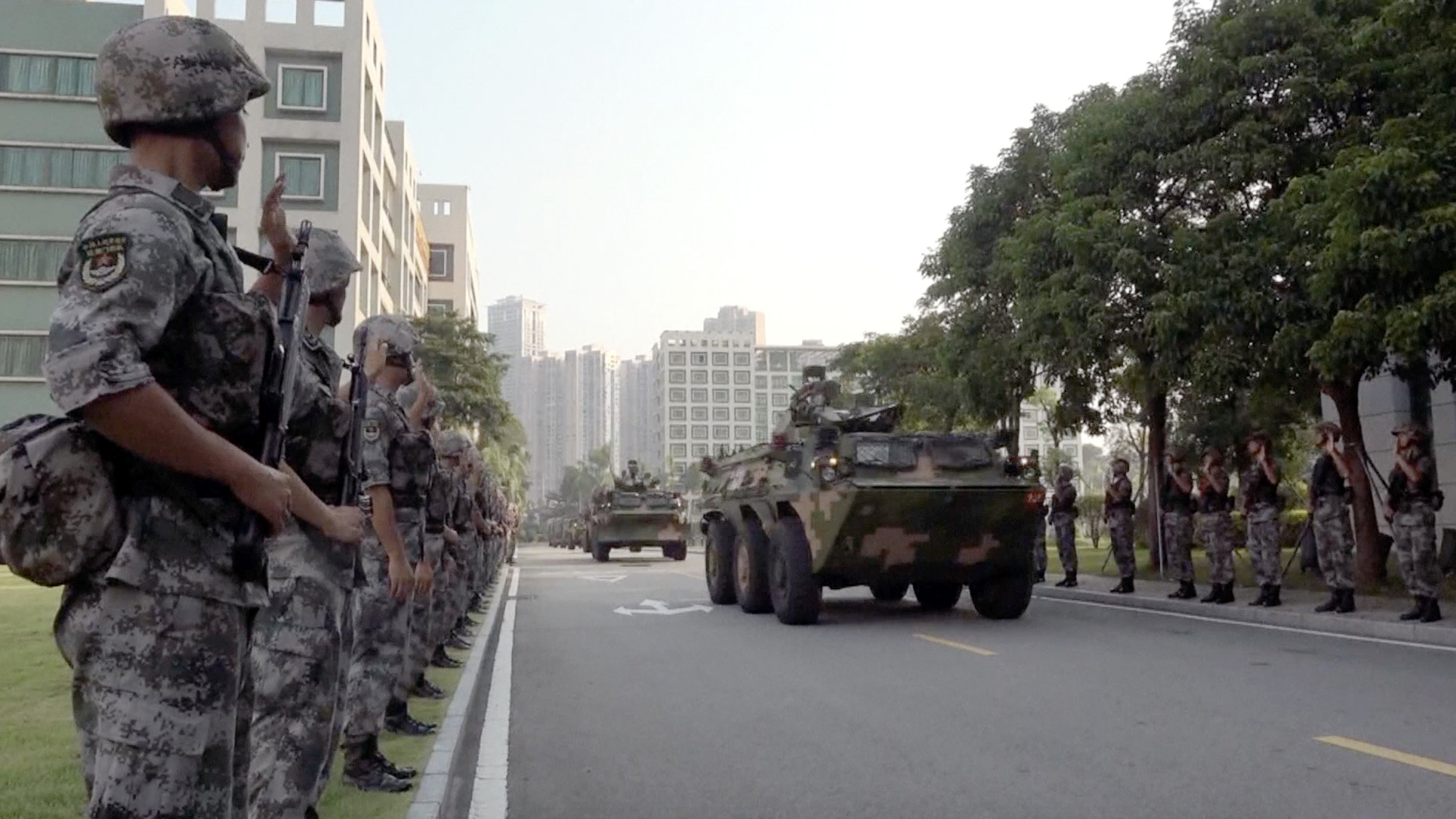 The Macao Garrison of the Chinese People's Liberation Army (PLA) has conducted its members' 21st rotation on August 29 since 1999. The move is a normal routine annual rotation in line with the People's Republic of China's Law on Garrisoning the Macao SAR. A departure ceremony was held at 06:00 a.m. in Zhengling Barracks in Zhuhai City for the new troops, who later set off to Macao's Taipa Barracks. The outgoing officers and soldiers successfully completed all required tasks in Macao and won widespread praise from residents.