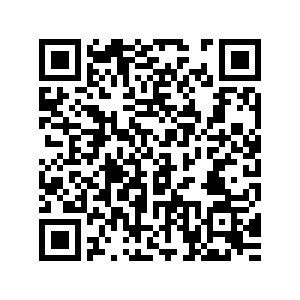 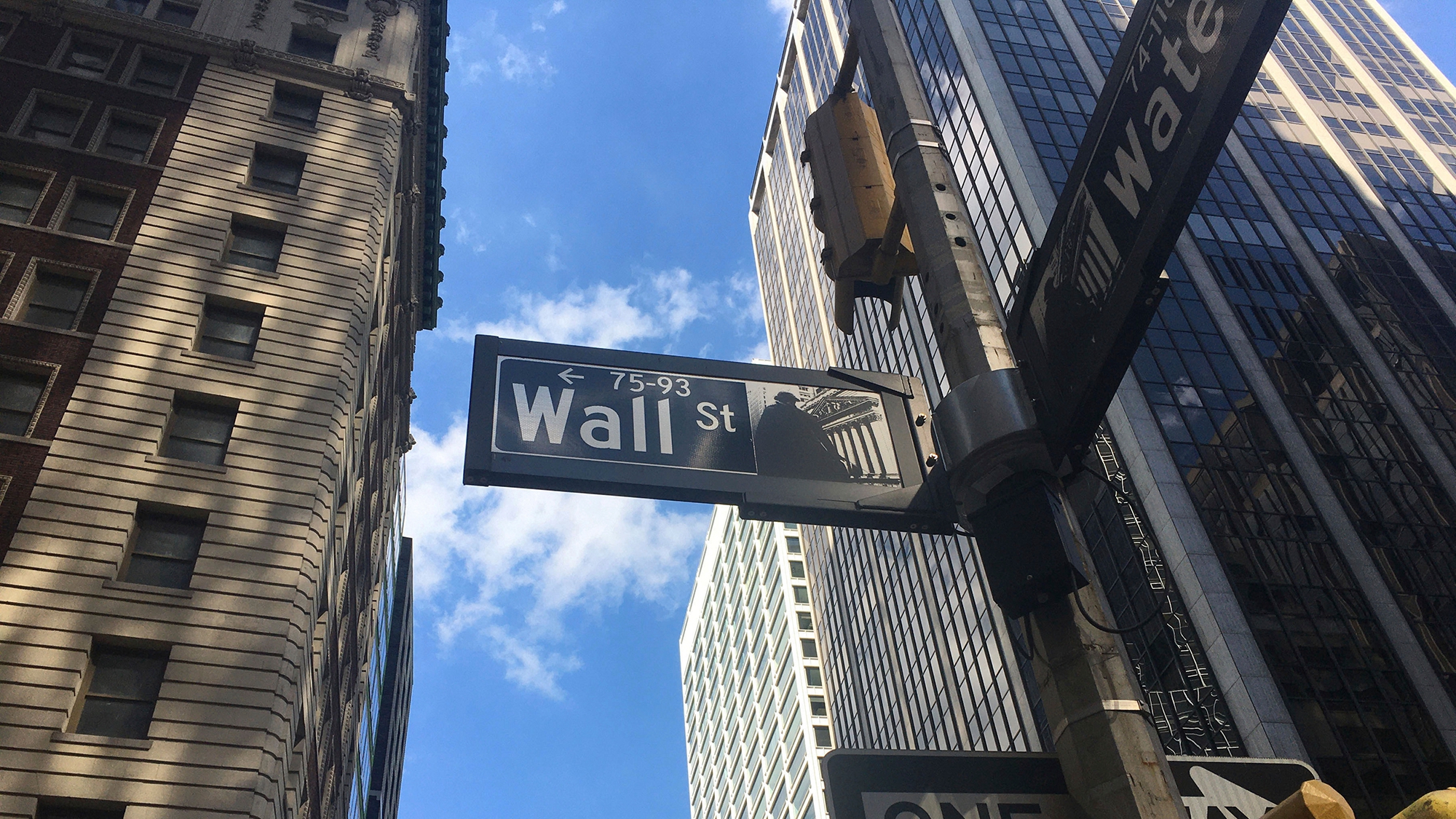 April 2020 was Wall Street's best month in decades. The S&P 500 is now up roughly 55 percent from its March 23 low to a record high. U.S. President Donald Trump, who has made it clear he uses the stock market as a yardstick for his presidential success, is already peddling the story of America's great recovery from the COVID-19 pandemic. According to the New York Times, he has already claimed more than 360 times that since coming into power the economy is its "strongest ever."

But just like Trump's bombast, the apparent stock market triumph recently is merely a distraction from an American economy in dire straits. A public health crisis is making it impossible for society and the economy to function as usual due to the necessary social distancing. With tens of millions unemployed and a stalling economy, it is clear that the U.S. economy is far from being its strongest ever.

The gulf between the skyrocketing share prices and a stagnating economy continues to widen. On August 19, Apple's market value skyrocketed to more than two trillion U.S. dollars, cementing its place as the world's most valuable company. The astonishing valuation for this company comes only a few months after the U.S. Senate passed two trillion U.S. dollars coronavirus aid package stimulus bill for the entire U.S. economy.

And it's not just Apple seeing its market value soar to new heights. Well-established tech giants such as Amazon, Microsoft, Facebook, Google, Facebook and Netflix continue to grow as consumers turn to tech.

Facebook's stock has climbed 65 percent since market bottom in March. These firms are riding a pandemic-induced shift to online services, as people around the world are forced to work, shop, and entertain themselves online.

Not only this, investors are betting that interventions from Washington will protect the long-term profitability of major companies, pushing up the market valuations further. This has generated enormous wealth for those investors with stakes in the likes of Apple. Warren Buffet is one, whose large stake in Apple has added 40 billion U.S. dollars to his company Berkshire Hathaway since March.

Apple's stock has climbed nearly 58 percent this year, an increase prompted not by radical new product offerings but by investors' perceptions that the company will do very well in the long run. The disconnection of these firms from the broader economy reveals the grip big-tech has over consumers and investors alike. And Apple's valuation is actually less extreme than the valuations of other tech giants, like Netflix or Amazon.

A weekly economic index released by the Federal Reserve Bank of New York suggests that the pandemic has knocked the economy to a point even lower than during the recession that followed the 2008 financial crisis.

Meanwhile, the U.S. is experiencing a growing string of bankruptcies and massive public deficits. On top of this, the anti-racism riots across the U.S. and failed governance by Donald Trump has pushed the nation to a breaking point. 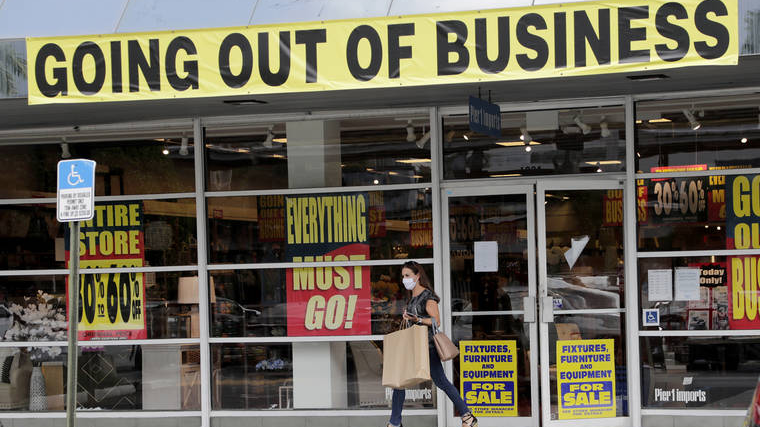 A customer leaves a retail store, which is going out of business, during the COVID-19 pandemic in Coral Gables, Florida, the U.S., on August 6, 2020. /AP

A customer leaves a retail store, which is going out of business, during the COVID-19 pandemic in Coral Gables, Florida, the U.S., on August 6, 2020. /AP

Job-losses resulting from COVID-19 "are concentrated among lower-paid workers, the same group that don't have the financial resources to ride out the bad times", as economist Paul Krugman points out in the New York Times. American people rely on stable markets and secure jobs - not investors' rosy projections for big-tech. In the end, big-techs are the winners and ordinary Americans are the losers.

One of the things laid bare by COVID-19 in the U.S. is the widespread inequality. Just like the contrast between the fate of big-tech vs the rest of America over the past few months, U.S. society is also becoming increasingly divided.

An article by Douglas Broom published on the website of the World Economic Forum, points out that the pandemic is highlighting inequalities in, firstly, access to healthcare and, secondly, internet access, is creating a digital divide between those with internet access and those without.

Not only this, but according to research from a team of economists from the University of Bonn, IZA and the University of Tilburg, higher-educated and skilled workers are also more likely to work in occupations where remote working is a possibility, opening up job opportunities for that sector, and thus contributing to the divide.

Therein lies the two versions of today's America: one endorsed by Trump and characterized by colossal market values of powerful technology companies, fueled by investors' predictions of future growth; the other, a story of a failed economic recovery, unemployment, and debt.