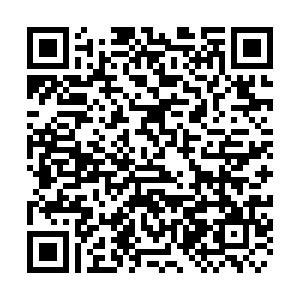 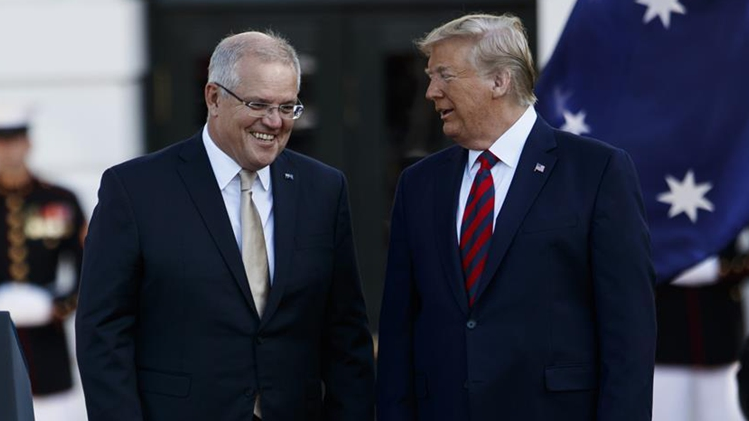 Australian Prime Minister Scott Morrison unveiled the "Foreign Relations Bill" earlier this week which will completely change the way in which his country interacts with the world.

If promulgated into law, the foreign ministry will have the right to reject agreements that states, territories, local governments and universities have already made with foreign governments if they are not in the "national interest," and all such forthcoming agreements would have to be approved by it for the same reason.

"National interest" is an interesting concept. Some believe it's enduring due to a country's geography, economic structure, values and other factors that lead to the formulation of policies, while others consider it highly flexible and subject to change.

The second understanding is most applicable to Australia since its Western model of democracy leads to regular changes in government which in turn propel politicians to power who have different understandings of this concept than their predecessors.

Australia has the right to table legislation concerning its national interest, just like every other country in the world. The problem, however, is that this move seems motivated by the government's desire to scuttle Victoria's prior agreements connected to China's Belt and Road Initiative (BRI), according to Australian media reports.

It's no secret that Morrison despises the BRI and has undertaken a series of unfriendly moves against China since entering office two years ago in accordance with his understanding of the national interest.

Therein lies the issue, though his government's views toward China are very different from some of his predecessors as well as contemporary lower-level counterparts, such as Victorian Premier Daniel Andrews who pioneered his state's connectivity with the BRI.

Of course, Morrison's position atop the political hierarchy gives him the legal right to propose the Foreign Relations Bill, but it doesn't mean that he has a monopoly on the national interest.

As explained earlier, the understanding of this concept is flexible in Australia's context.

What Morrison is aiming to do is "decouple" his country from China under the pretext of protecting the national interest. His logic is highly debatable since Andrews and others like him would argue the complete opposite in claiming that it's in Australia's best interests to maintain and expand their country's connectivity via BRI.

There's no universal definition of its national interest nor will there ever be because Australia's Western model of democracy makes it all but impossible that every party will always agree on this concept.

That being the case, Australian politicians have a moral responsibility to not impose their particular understanding of the national interest on their successors; they should accept that their future replacements might have different views than they do.

It's one thing to propose the regulation of foreign agreements made by lower-level authorities, such as state governments and universities, and another entirely to use this as a pretext for "decoupling" from one particular country like Morrison seems motivated to do.

One can't help but wonder what the domestic political consequences of this move would be if it enters into force. After all, it strongly implies that existing agreements which might be rejected by the foreign ministry are "treasonous" by virtue of not being in accordance with the sitting government's understanding of the national interest.

It wouldn't be surprising if this scares others away from pursuing future agreements with China for they too might be regarded in such a way by the authorities if their deals aren't approved.

What's urgently needed is a middle ground that balances the country's enduring national interests with those connected to certain parties.

Objectively speaking, it is in Australia's best interests to closely cooperate with all partners, especially China, but it's also understandable why some might want more regulation and oversight of related deals.

What's morally wrong, however, is abusing the latter pretext to impose an anti-Chinese partisan view of the national interest that risks ruining Canberra's relations with Beijing.