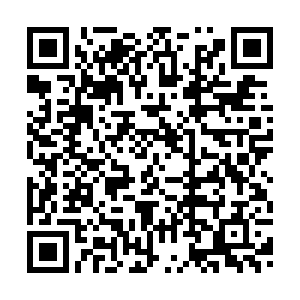 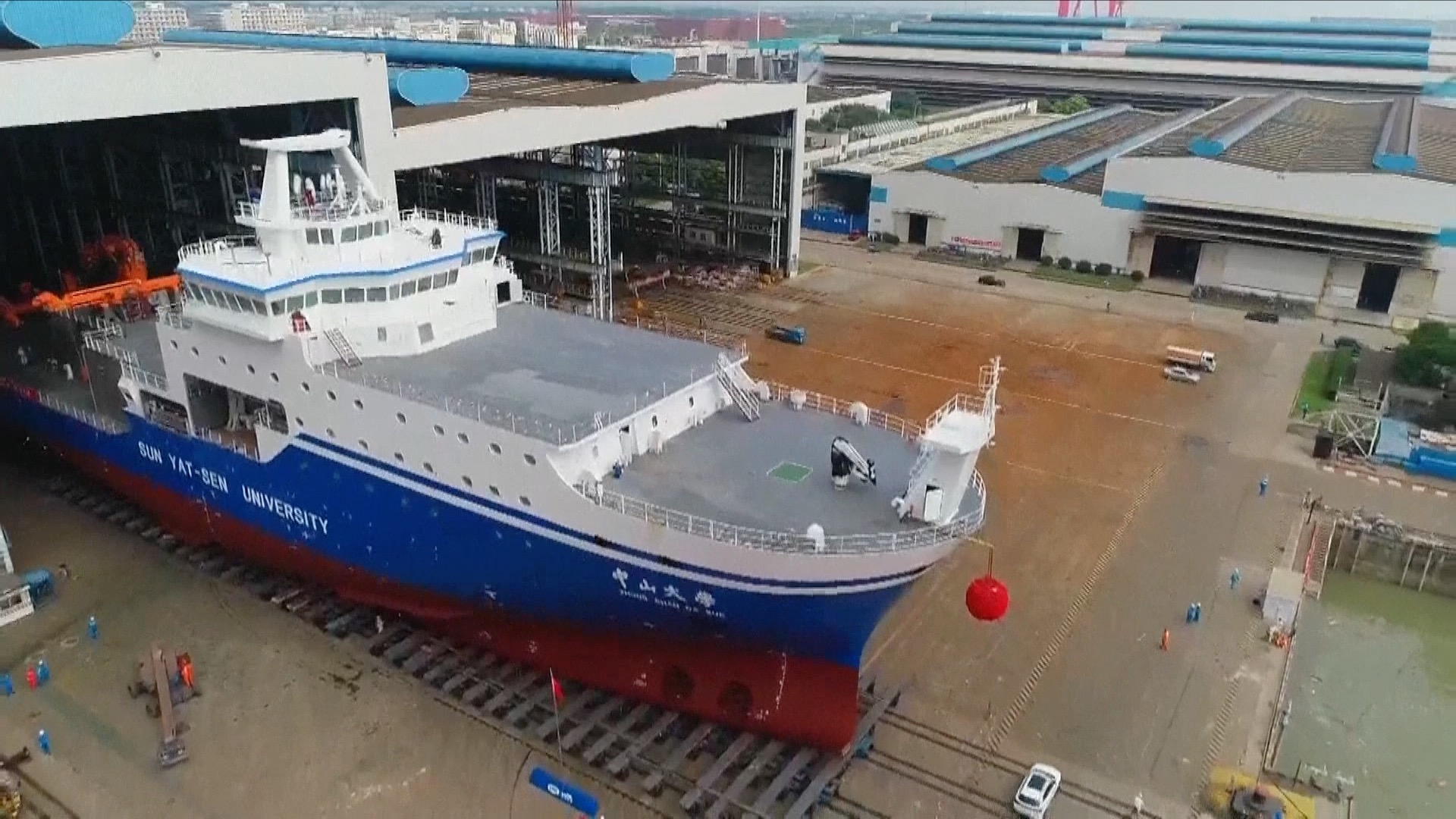 The vessel departed from the Jiangnan Shipyard Group under the China State Shipbuilding Corp., Ltd. Luo Jun, president of Sun Yat-sen University, announced the name at the commissioning ceremony.

With a length of 114.3 meters and a width of 19.4 meters, the vessel boasts global navigation capability. It has a maximum trial speed of 16 knots and an economical cruising range of 15,000 nautical miles, which can facilitate 60-day expeditions and carry 100 crew members.

It can be described as "a large mobile laboratory at sea." According to chief construction engineer Zhang Wenlong, apart from a 760-square-meter stationary laboratory, the vessel's quarterdeck can carry more than 10 mobile container laboratories. It also has a landing platform for helicopters and drones, which can increase its transport efficiency and expand the observation scope of scientific research.

In addition, its advanced research equipment enables scientists to process, test and analyze samples and data onboard.

The vessel's construction began on October 28, 2019. The vessel will undergo debugging and be delivered to the university in the first half of 2021.

"Humans' understanding of oceans is far less than that of space, and the main reason behind this is the lack of exploration equipment and talent. The newly commissioned vessel is expected to play an important role in understanding, exploring and safeguarding the oceans," Chen Dake, an academician at the Chinese Academy of Sciences, said at the ceremony.