China's push to develop a COVID-19 vaccine shows its scientific prowess: CNN
By She Jingwei 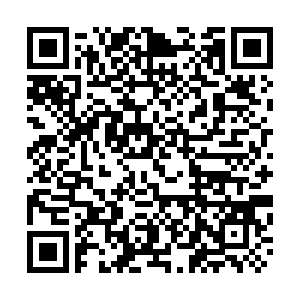 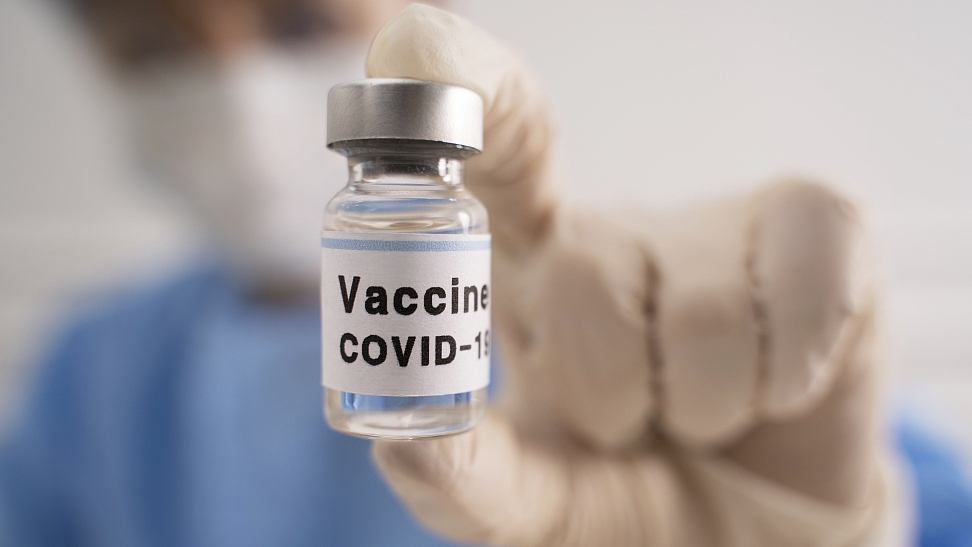 As COVID-19 cases continue to surge across the globe, scientists are racing to find an effective coronavirus vaccine to halt the pandemic which has infected more than 24 million people and caused over 800,000 fatalities.

Till now, six vaccine candidates have started Phase 3 clinical trials, with China contributing to three of the frontrunners. Most notably, CoronaVac, the candidate from the Nasdaq-listed company Sinovac Biotech is part of China's push to develop a vaccine and has already proven to be effective against several strains of the coronavirus, according to the company. 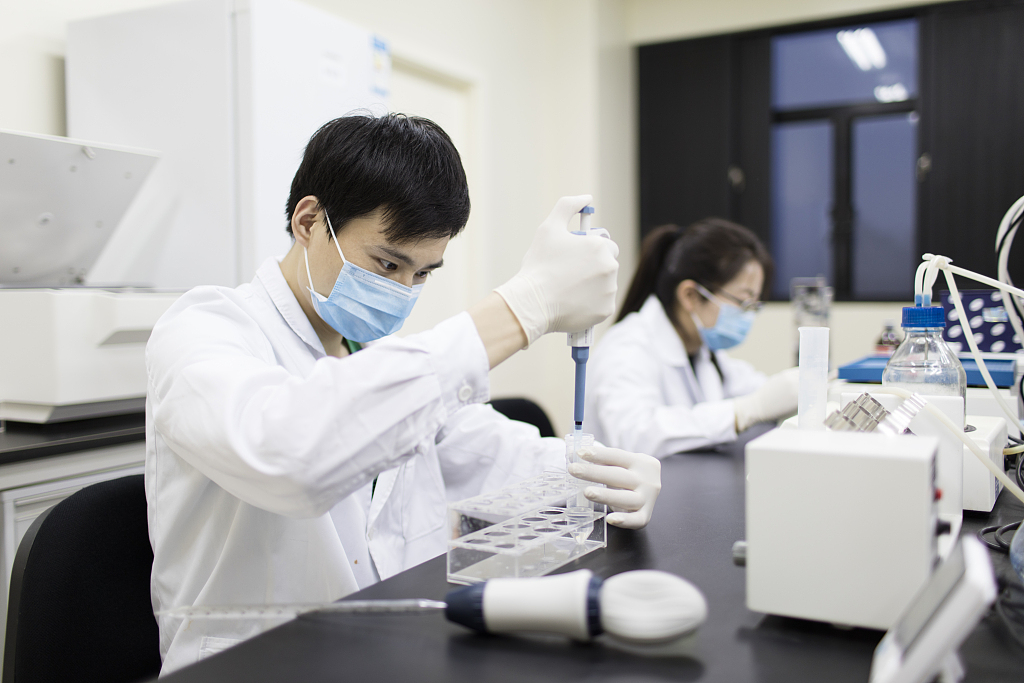 The company began COVID-19 vaccine development in late January, less than a week after Wuhan went into a strict lockdown. Meanwhile, a 20,000 square meter production plant was built in March at the Chinese capital's Daxing District specifically for vaccine production.

According to Helen Yang, director of investor relations at Sinovac at the CoronaVac production plant, if the vaccine is approved by China's National Medical Products Administration, the facility will eventually be able to make 300 million doses a year.

"If everything goes well, we hope that we can have some results around the end of the year," Yang told CNN.

However, with the race for a vaccine heating up globally, Yang suggested that the real competition is not among biotech companies, but with the deadly virus itself.

Benefit for other countries

So far, 13 companies in China are working on developing COVID-19 vaccines. Nine have candidates in human trials, more than in any other country.

There is no doubt that China's efforts in the global fight against the virus are regarded as a great contribution to all mankind, and the development of a coronavirus vaccine, according to CNN, shows the country's scientific prowess. 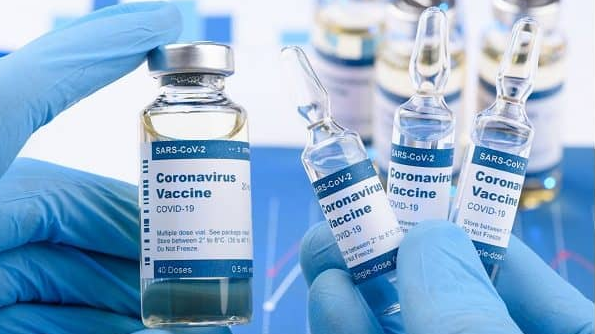 Some of the phase-3 trials are expected to complete the first round of vaccinations in early September. /Reuters

Some of the phase-3 trials are expected to complete the first round of vaccinations in early September. /Reuters

As many countries across the globe are still on the hook due to the pandemic, China has already given a hand to nations that need the most support. Brazil and Indonesia have been approved for early access from Sinovac, as will Pakistan with doses from China National Pharmaceutical Group (Sinopharm), if its Phase 3 trials prove to be successful.

Previously, in a video summit with African leaders in June, Chinese President Xi Jinping guaranteed that "once the development and deployment of a COVID-10 vaccine is completed in China, African countries will be among the first to benefit."

Noting that the overall immunity is very low in countries like China where COVID-19 has been controlled well as a result of strict epidemic prevention and control work, Ivan Hung, an infectious diseases specialist at the Hong Kong University School of Medicine, suggested that vaccination is of great importance.

A Chinese health official confirmed on August 22 that the country had authorized emergency usage of COVID-19 vaccines developed by some select domestic companies on July 22 ahead of the completion of last-stage trials.

And the emergency use authorization, which is in accordance with Chinese vaccine management law, allows unapproved vaccine candidates to be used among people who are at high risk of getting infected for a limited period.

Sinovac board chairman: Our vaccine is effective against different virus strains from around the world