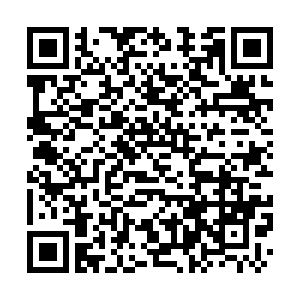 Chinese Foreign Ministry Saturday vowed to work with the Japanese side to promote the sustainable improvement and development of China-Japan relations amid Japanese Prime Minister Shinzo Abe's resignation. We wish him a speedy recovery, said Foreign Ministry Spokesperson Zhao Lijian.

He made the remarks when asked to comment on the Japanese leader's sudden resignation. On Friday, Abe said he would step down due to health concerns, bringing an end to his record eight-year tenure.

Relations between the two East Asian countries have experienced ups and downs during Abe's two terms.

Days after becoming Japan's prime minister at the age of 52, Abe chose China as the destination of his first overseas trip in October 2006. He was the first Japanese leader to visit Beijing since 2001. The trip was seen as an effort to ease years of deteriorating ties between Asia's two biggest economies. 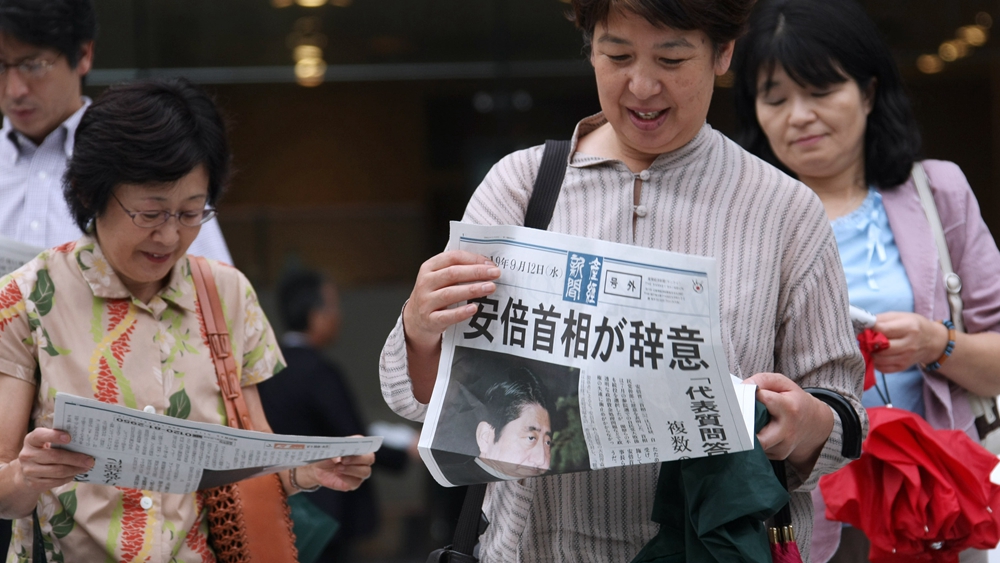 Noting that China-Japan relationship was brought back on track, made new progress, and the two leaders have reached a key consensus on building bilateral ties, in line with the requirements of the new era, Zhao spoke highly of Abe's positive efforts in this regard.

China is willing to work with Japan to continue to abide by all principles embedded in the four China-Japan political documents, deepen cooperation in fighting against the pandemic, and further economic and social cooperation, the spokesperson added.

The United Nations on Friday saluted outgoing Abe for his distinguished career and his constructive engagement with the world body.

"The (UN) secretary-general has been following the situation. He wishes Prime Minister Abe a full recovery, and we salute the Prime Minister's distinguished career as the longest-serving Japanese prime minister and his consistent and constructive engagement with the UN to address global challenges," said Stephane Dujarric, spokesman for UN Secretary-General Antonio Guterres.

President Donald Trump, on Friday said he considered Abe a great friend and delivered his "respect."

"I want to pay my highest respect to Prime Minister Shinzo Abe ... a great friend of mine," Trump told reporters on Air Force One. "I just feel very badly about it."

Trump said Abe loved his country very much and said he planned to call him.

"@AbeShinzo has achieved great things as PM of Japan - for his country and the world," British Prime Minister Boris Johnson said on Twitter.

"Under his stewardship the UK-Japan relationship has gone from strength to strength in trade, defense and our cultural links. Thank you for all your years of service and I wish you good health."