Chinese air travel is recovering from the pandemic
CGTN 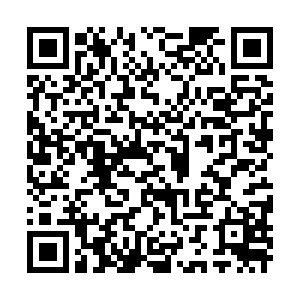 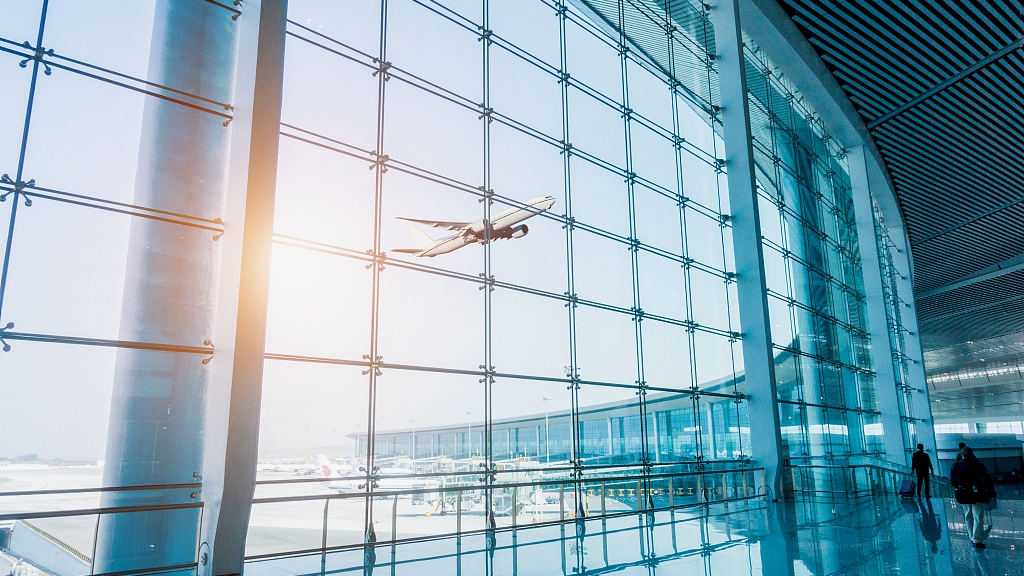 Airline bookings in China reached about 98 percent of last year's levels in the second week of August, according to ForwardKeys, a travel analytics company that tracks travel reservations worldwide.

China's domestic aviation market will be recovered by the beginning of September, based on current trends, according to the company's analysis on Wednesday.

As "many airlines resumed in-flight meals" has been a trending topic on Weibo, China's Twitter-like social media, increasing people choose to travel by air in China. Some Chinese netizens believe that domestic air travel will return to normal levels soon.

"This is a highly significant moment because it is the first time since the start of the COVID-19 outbreak that a major segment of the aviation market anywhere in the world has returned to pre-pandemic levels," Olivier Ponti, vice president of insights at ForwardKeys, said in the statement.

"China's success at curbing the pandemic was largely responsible for the relatively quick recovery of its aviation business – and its economy," according to the New York Times's report on Friday.