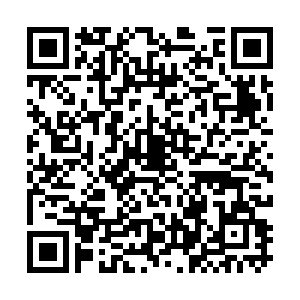 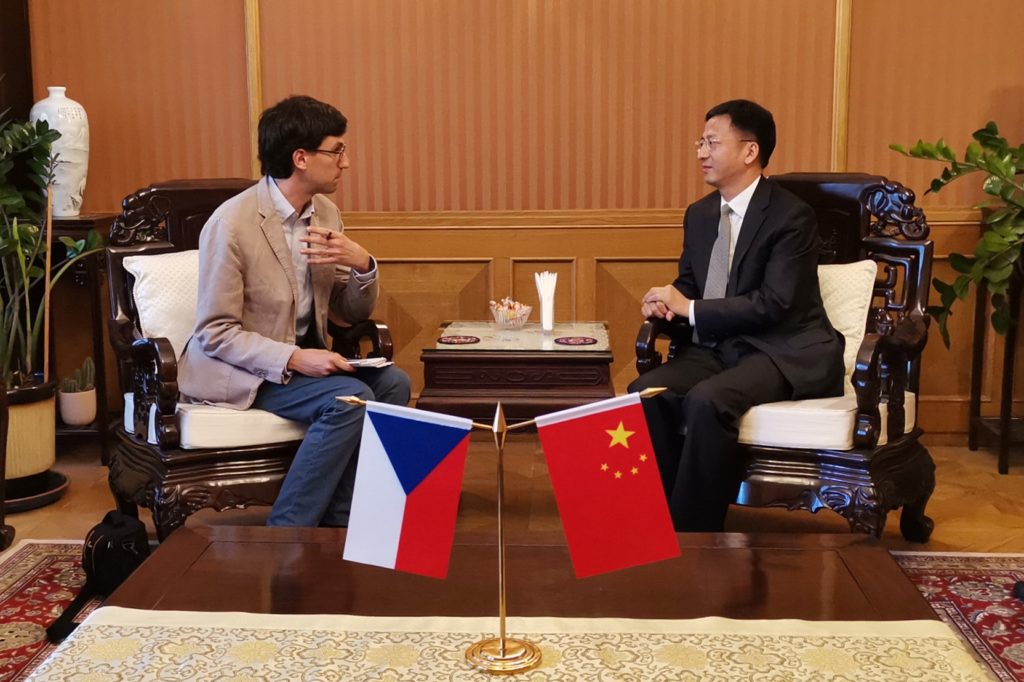 Czech Senate Speaker Milos Vystrcil is scheduled to visit Taiwan island from Sunday, Reuters reported, a move that may strain relations between China and the Czech Republic.

Reuters reported that Vystrcil will lead a delegation of about 90 people, including Prague Mayor Zdenek Hrib, to visit the island from August 30 to September 4 with a "trade mission."

Chinese Ambassador to the Czech Republic Zhang Jianmin has warned of possible consequence as a result of the trip.

China-Czech ties have been challenged by certain politicians who violate the one-China principle and international rules, Zhang said in an interview with local newspaper Halo noviny. Such behavior sacrifices the interests of Czech companies and people, and harms the pragmatic cooperation between the two sides, he added.

China has repeatedly said that it opposes countries with which it holds formal diplomatic ties conducting official exchanges with the Taiwan region.

In the interview, however, Zhang highlighted the prospect of greater cooperation between China and the Czech Republic. He said the main tone of bilateral relations is friendly cooperation, and a sound relationship benefits both countries as well as peoples from both sides.

The People's Republic of China built diplomatic relations with the Czech Republic in 1993 after its independence, and bilateral relations have developed quickly since. The leaders of both countries agreed to build a strategic partnership in 2016.

Jiri Ovcacek, a presidential spokesperson, tweeted that the visit was "not recommended" by Czech President Milos Zeman.