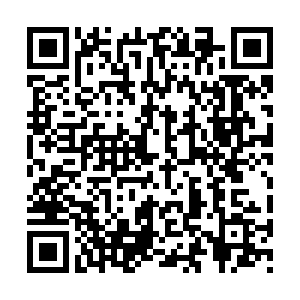 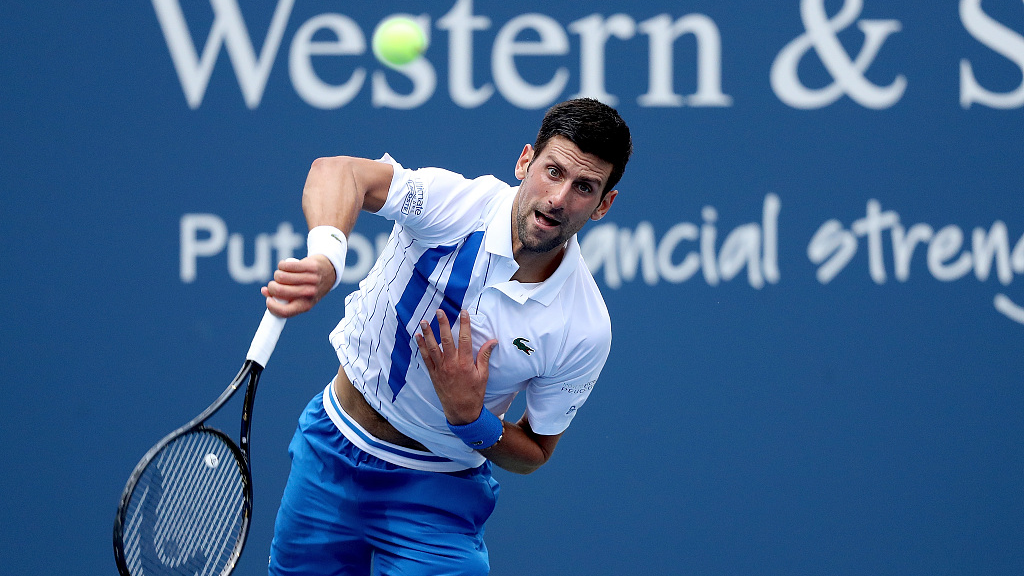 Novak Djokovic of Serbia in action during the semifinal match of the Western & Southern Open in New York City, U.S., August 28, 2020. /VCG

Novak Djokovic of Serbia in action during the semifinal match of the Western & Southern Open in New York City, U.S., August 28, 2020. /VCG

World number one Novak Djokovic overcame a sore neck and an early scare to defeat Spain's Roberto Bautista Agut 4-6 6-4 7-6(0) in the semi-finals of the Western & Southern Open on Friday, setting up a showpiece match against Canadian Milos Raonic.

The 17-time Grand Slam winner fired off 14 aces to keep his 2020 unbeaten streak alive, extending his record to 22-0 with his latest victory at Flushing Meadows, which is temporary host to the tournament amid the new coronavirus outbreak.

Djokovic, who has been struggling with a neck injury and received assistance from a tournament physio in the second set, held on to prevail in the third set as his opponent forced the match into a tiebreak.

He will next take on Raonic, who harnessed his monster serve to upset Greek world number six Stefanos Tsitsipas 7-6 (5) 6-3 in their semi-final clash, launching 12 aces, and winning 90 percent of his first serves to earn a spot in his 22nd final.

The pair meet on Saturday in the final of the tune-up event for the U.S. Open, with the Grand Slam starting on Monday.