In The Spotlight: The departure of Shinzo Abe
By Wang Xiaonan 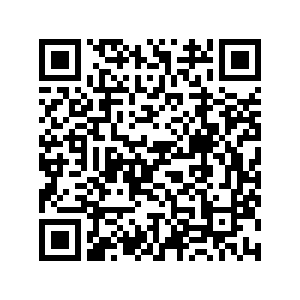 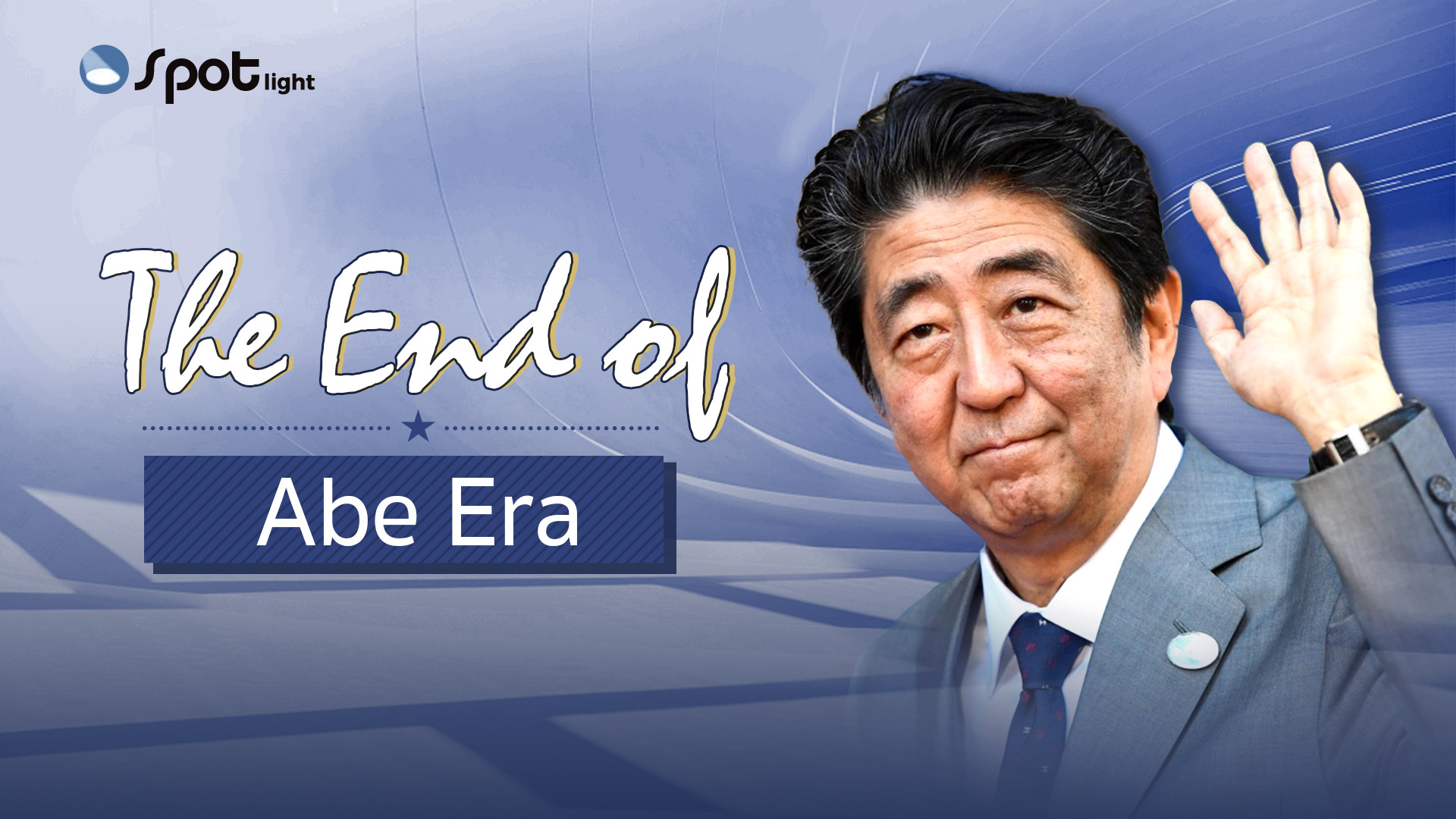 Shinzo Abe announced his resignation four days after he became the longest-serving prime minister in a single stint in Japanese history. His departure followed weeks-long speculations about his health. On Friday, he made the official announcement citing a relapse of ulcerative colitis – the chronic intestinal disease that forced him out of the top job in 2007.

The abrupt departure of the 65-year-old politician, for the second time, caught the country and the rest of the world off guard, stoking fears that Japan will return to a period of political instability and short-lived premierships.

Abe is not the first Japanese prime minister to have quit over an illness. Four government heads had previously left the stressful job because of debilitating illness – one even passed away during his tenure.

"It kind of reflects a culture of self-discipline. When prime ministers face overwhelming pressure, including that from a fall in support, economic slump, or scandals, they tend to hand in their resignation," said Da Zhigang, director of the Institute of Northeast Asian Studies at the Heilongjiang Academy of Social Sciences.

"For Abe, it's a wise decision to quit at this time," Da told CGTN. Abe's approval ratings had plummeted to a record low of 36 percent, with his response to COVID-19 linked to the fall. Due to a drop in consumption and exports following the coronavirus lockdown and border control, Japan's second-quarter GDP shrank by 27.8 percent, the sharpest contraction on record, threatening to write off the economic boon brought by what has been known as Abenomics.

"If he held on to September 2021 when his term would expire, all his merits over the past seven years and eight months would probably be erased," Da added.

Abe visited the hospital at least twice within a week in mid-August, staying long hours each time. "The country's aging problem is applying to prime ministers, who are further strained by prolonged, high-intensity work," said Li Ruoyu, an associate professor at the School of History and Cultures, Sichuan University.

In order to realize "a beautiful country, Japan," my mission is none other than to draw a new vision of a nation which can withstand the raging waves for the next 50 to 100 years to come.
-  Shinzo Abe, 2007

At the end of 2012, Abe returned as the sixth Japanese prime minister within five years, taking over the shambles left by flash-in-a-pan government leaders. He oversaw the country's long road to recovery from a massive earthquake, tsunami and the subsequent nuclear fiasco. He helped bring the world's third largest economy back on track from a recession that followed those disasters. He also fixed some frayed diplomatic relations.

Though Abenomics was criticized for being only a "gaudy" strategy amid a range of controversies, the three-pronged approach incorporating monetary easing, fiscal stimulation and structural reform have contributed to rebooting Japan's deflation-plagued economy. "It helped create the second longest expansion in the country's post-WWII era," said Da.

In parallel, Abe is a "resilient diplomat," according to Li. Over the past seven years, he visited 80 countries in his "diplomacy with a bird's eye view of the globe."

Abe traveled to Beijing in 2018, trying to reverse frosty ties with China. He also curried favor with Donald Trump. A video of Abe falling into a bunker while the U.S. president continued playing during a round of golf even went viral.

Apart from his political longevity, Abe's biggest legacy is his loosening of post-WWII constraints on Japan, Li said during an interview with CGTN. "That's what he kept pursuing during his premiership." Through a revision to the pacifist Constitution, he ended the ban on collective self-defense, allowing the Japanese military to defend allies when attacked and hence fueling the worries of pacifists.

The Abe government also rammed through the State Secrecy Law, which gained him popularity with Washington but a backlash from his own people. "All these are whisked to a bygone era, with an irreversible impact on Japanese society," noted Li, also a former visiting scholar at the Tokyo-based Seijo University.

Polls show that a majority opposes significant revisions because such a move would hark back to the country's militarist past. Yet during Abe's time in office, he allocated spending to refit two warships in a clear sign of stretching the article's interpretation. His pursuit of a more aggressive diplomacy and approach to security is a remnant of the legacy of his grandfather, Nobosuke Kishi, who had tried to make Japan an equal security partner with the U.S. after World War II.

The more emotional issue for the Japanese public that Abe left unresolved is the alleged DPRK's kidnappings of Japanese citizens, dating back to at least the 1960s.

Reports of residents disappearing in towns along the country's coast led to government investigations that ultimately led to a public outcry. Five abductees were returned in 2002 – Abe was then a cabinet secretary who had made resolving this problem one of his key policy goals. During his second stint as prime minister, he sought a summit with current DPRK leader Kim Jong Un, but without success. Resolution now seems even more elusive, as parents of those who were kidnapped in their teens decades ago are passing away one by one.

The running theme through Abe's career is a desire to reverse what he views as concessions made by Japan after the war. The longstanding dispute over four islands in the Pacific isn't only an assertion of territorial sovereignty, but an obstacle to officially ending the war between Russia and Japan. Abe had wanted to sign a peace treaty that is 70 years in the making, yet neither side wants to give up the islands – what Russia calls the Southern Kurils and what Japan claims as the Northern Territories.

I will take on the task of revising the constitution, a postwar challenge that has never been achieved, in order to open a new era.
-  Shinzo Abe, 2018

They are "all very promising," Abe said when asked about his choice for successor, his preference unapparent. His Liberal Democratic Party (LDP) is expected to elect a prime minister within the next few days or weeks.

"Shigeru Ishiba may enjoy more popularity with the Japanese people but not with the conservative ruling LDP," Da said. "Fumio Kishida, who's long been assumed to be his heir, is the party's favorite."

Whether the controversial Abenomics will continue depends on who the successor is. Now that its effects are fading due to the pandemic, it might be difficult to sustain.

Abroad, Japan will likely return to its diplomatic normalcy, with Abe's personal charisma in interactions with world leaders waning. "I think Japan will center more around its own national interests when formulating foreign policies," Li said. "It will need China for economic recovery while relying on the U.S. in political and military realms." This may also mean that Japan's diplomacy returns to a culture of moderation, falling short of Abe's assertiveness.