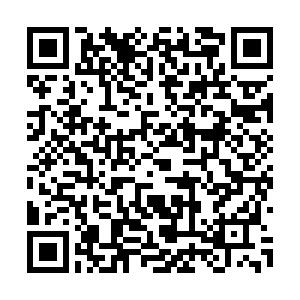 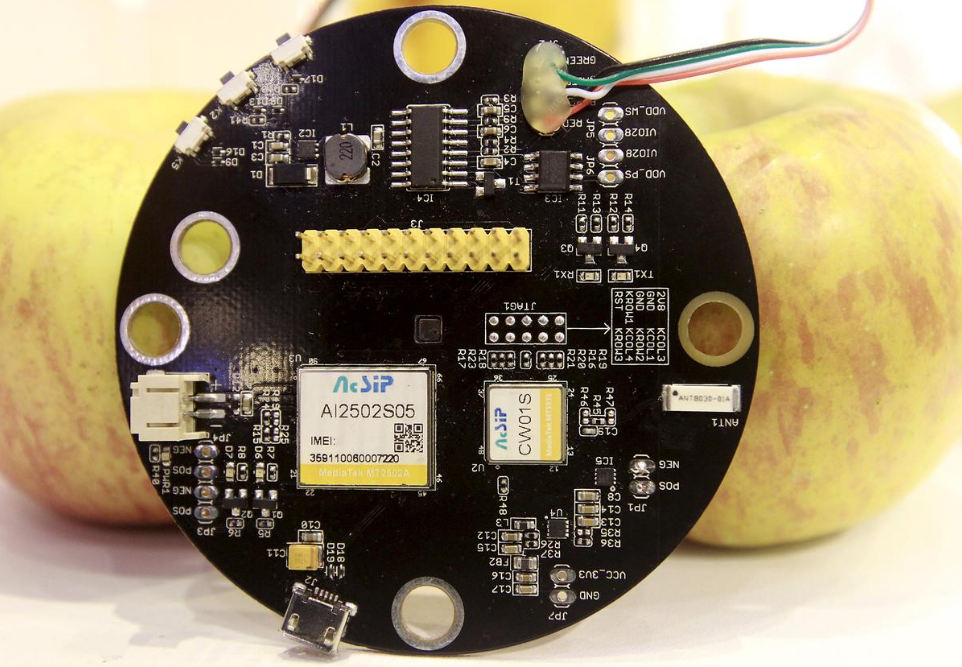 MediaTek chips are seen on a development board during the 2015 Computex exhibition in Taipei, Taiwan, China, June 3, 2015. /Reuters

MediaTek chips are seen on a development board during the 2015 Computex exhibition in Taipei, Taiwan, China, June 3, 2015. /Reuters

The Trump administration in August expanded its curbs on Huawei and closed what some U.S. officials called "loopholes" in Huawei's chip supply chain, forcing non-U.S. companies to apply for a license to sell chips made using American technology to Huawei.

MediaTek, which analysts said could be among the worst affected following the latest curbs, said it will follow related global trade regulations and has applied for the permission to ship to Huawei after September 15.

"MediaTek reiterates its respect for following relevant orders and rules on global trade, and has already applied for permission with the U.S. side in accordance with the rules," it said in a brief statement, without elaborating.

The curbs underscore the growing rift in Sino-U.S. ties as Washington presses governments to squeeze Huawei out, alleging the company spies for the Chinese government.

Chinese Foreign Ministry spokesperson Hua Chunying has stated that smears and attacks from the U.S. on Huawei by using its national resources in the name of "national security" are out of strong ideological prejudice.

Taiwan Semiconductor Manufacturing Co., Ltd., the world's largest contract chipmaker, said last month it had stopped taking new orders from the Chinese telecommunications and smartphone giant in May and does not plan to ship wafers after September 15.