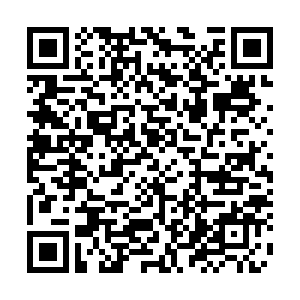 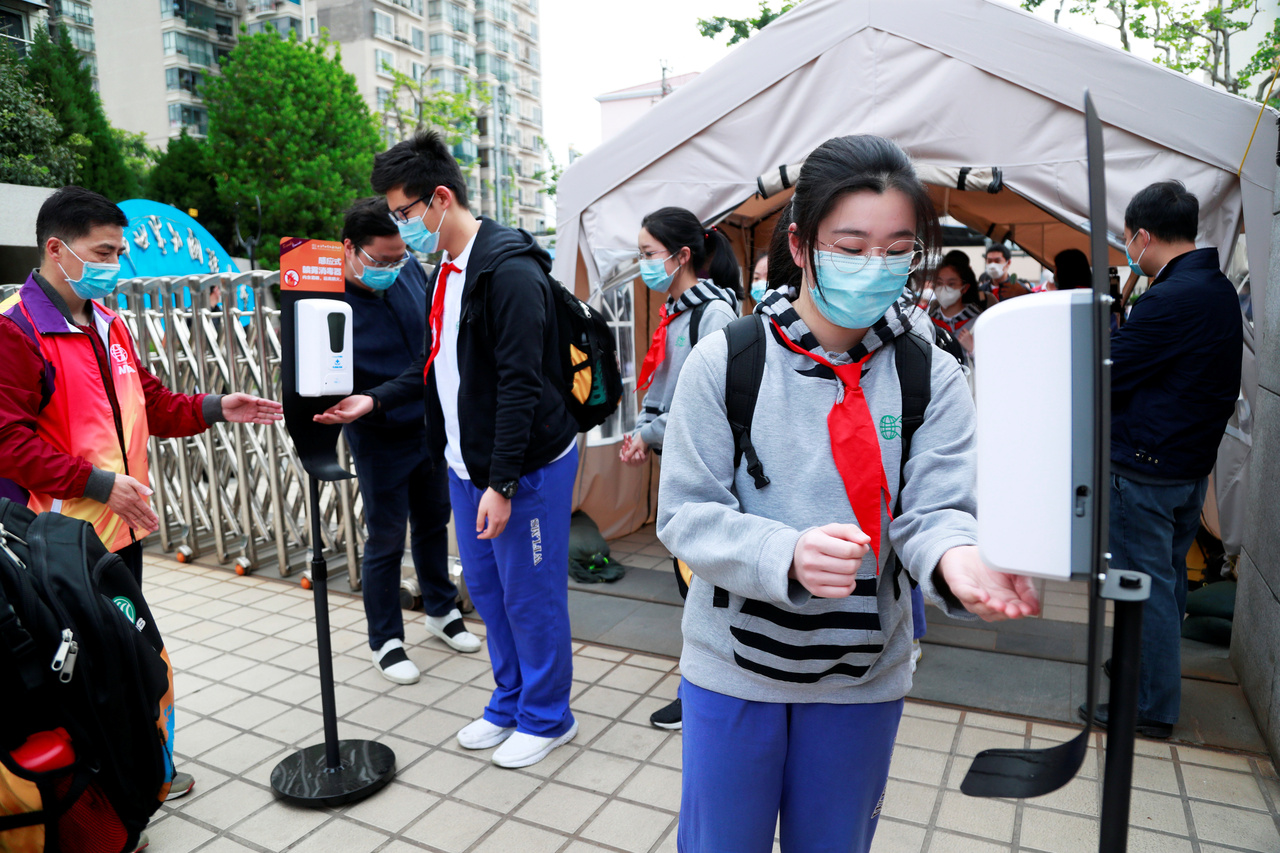 Students wearing face masks use hand sanitisers at the entrance of a school in Shanghai on April 27, 2020. /Reuters

Students wearing face masks use hand sanitisers at the entrance of a school in Shanghai on April 27, 2020. /Reuters

Over 200 million students in the Chinese mainland have returned to school in all provinces and autonomous regions, except Xinjiang Uygur Autonomous Region, where local authorities claimed that the situation of COVID-19 containment is still severe, so all classes will start online from September 1. The region hasn't reported any infection since August 20, 1396 are still under medical observation.

According to the Ministry of Education, there are over 280 million students in the fall season, and over 75 percent of them have returned to school. So far, 30 province-level regions have made a clear schedule for the return except for Xinjiang.

Students in China usually get back to school on September 1.

In Wuhan, about 1.4 million students are preparing to return to school on that date and local education authorities said students have no need to wear masks in the school, but reminded them to carry one with them in case they enter public places.

In Beijing, where the epidemic rebounded in mid-June and was taken in control in July, more than 100,000 college students as well as about 600,000 primary, junior and senior high school students are returning to school.

As the country has largely curbed the spread of the coronavirus, lives are getting back to normal with restrictions relaxed. And, at the same time, the country is still on high alert with fears of imported cases and a second wave of domestic infections in the winter.

So far, aside from schools, theaters, museums, gyms, beauty salons, restaurants and all kind of shops have all reopened.

Wang Quanshun, the owner of a massage shop in Beijing told CGTN that his business has fully recovered and the number of consumers now are more than the same period last year. He believes people stayed home for too long and now are eager to be out.