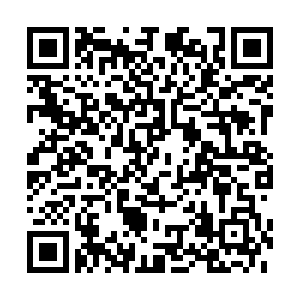 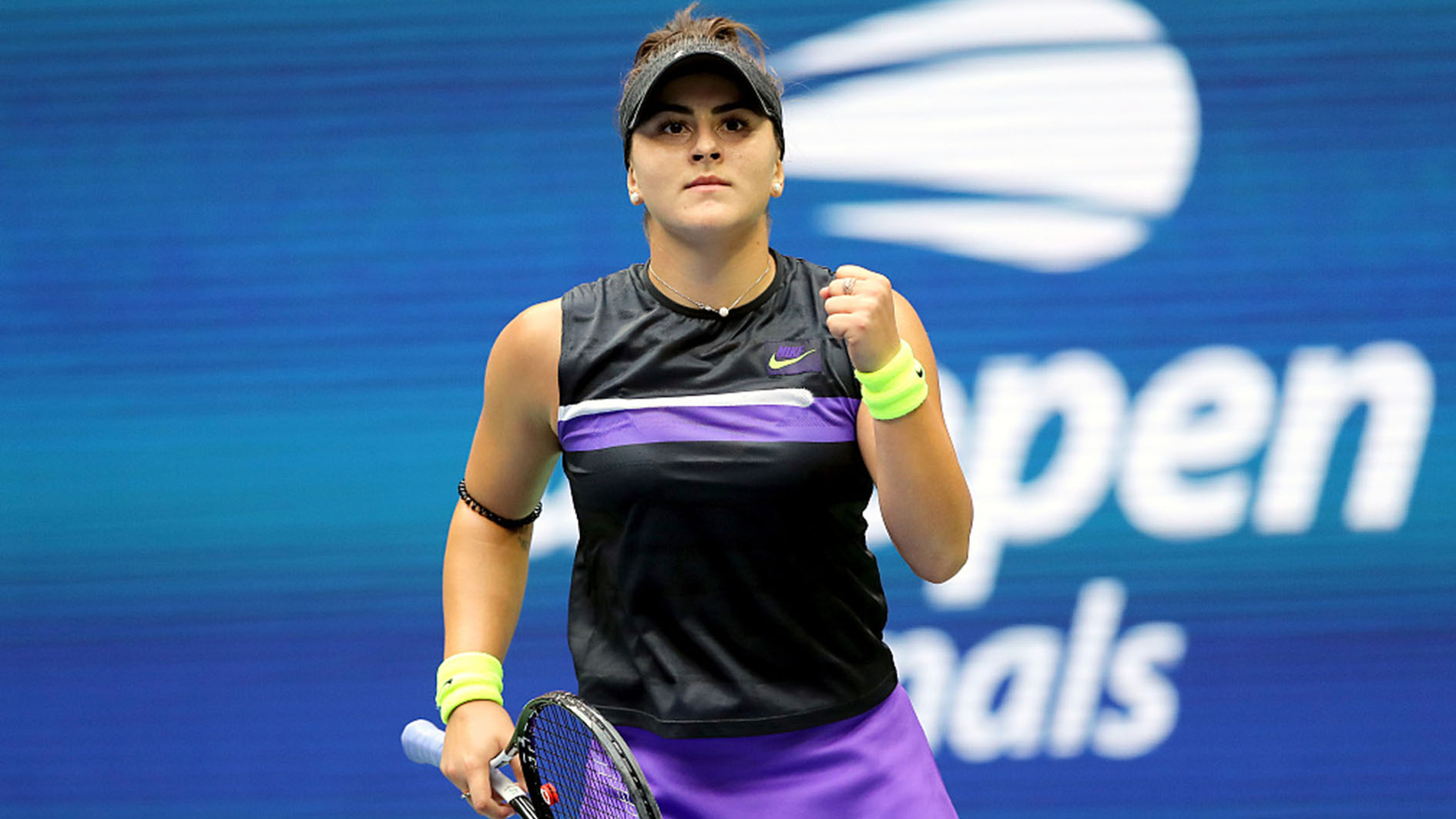 The 2020 U.S. Open will start on Monday. Though the defending champion Bianca Andreescu will not participate this year as the pandemic and her injury hampered her from returning, the young Canadian sat down with CGTN Sports Scene's anchor Wang Dong earlier this month to share her favorite memories from playing in China, as well as what she expects from herself for the future.

Andreescu made her China debut at last year's China Open in Beijing. She lost to Japan's Naomi Osaka in the quarter-final match, but the city has left her with joyful memories.

"I really enjoyed when I played there last year," said Andreescu, "Honestly, everything was just amazing. The tournament was well-organized; people are super respectful, kind, and welcoming. I just loved the atmosphere of fans. I have a lot of fans there, and I got a lot of supports, they made the whole experience that much amazing."

She picked China Open as her favorite event in Asia. "Usually, I didn't play my best in the first round. But I played really well in China," said Andreescu, "The attractions in Beijing are incredible. I was able to go to the Great Wall as well."

Earlier this month, the 20-year-old confirmed that she would not be defending her title at Flushing Meadows due to injuries and the COVID-19 pandemic. However, she expects more from herself when she is ready to return to the court.

"For me, the main thing is my shot selection at the end of the day," said her. "If I can execute that in matches continuously, I think it is going to be close to reaching my ultimate goal, which is becoming number one in the world."