China is not playing politics with technology exports
First Voice 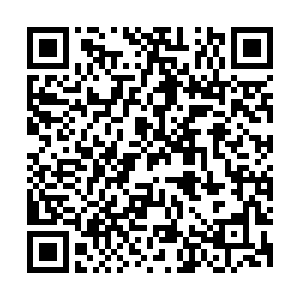 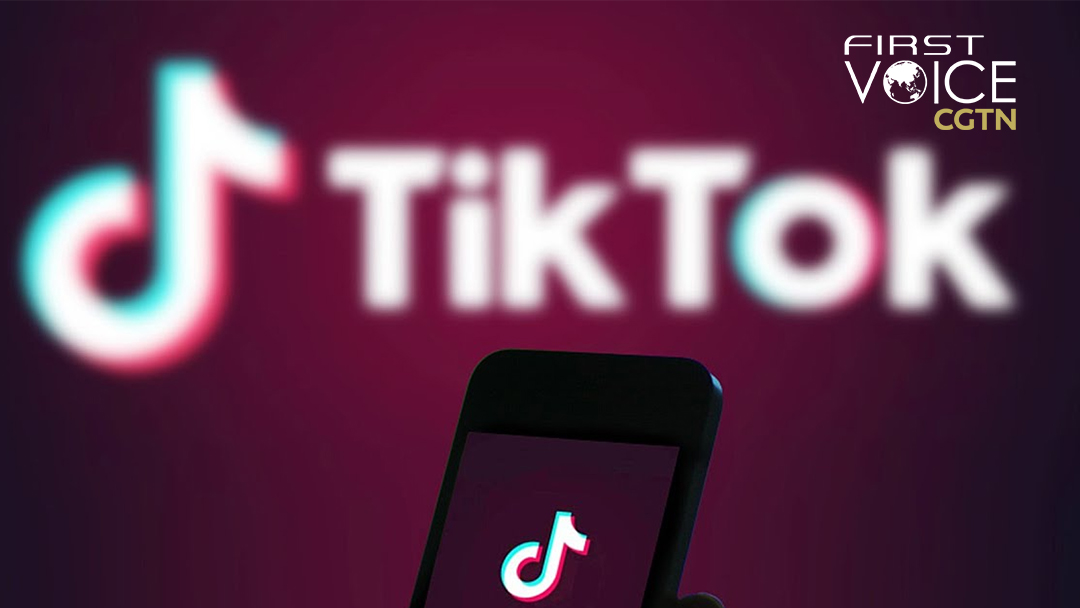 It's only been two days since China's Ministry of Commerce and the Ministry of Science and Technology released the revised catalogue of technologies prohibited or restricted from export, and the world is drowned by one question: Would the sale of TikTok's U.S. operation be jeopardized?

Cui Fan, professor of international trade at the University of International Business and Economics in Beijing, has said that the new rule could indeed affect ByteDance.

"If ByteDance plans to export related technologies, it should go through the approval procedures," Cui said.

But commercial operation seems to be of lesser interest to many. The New York Times opened its report on the matter with "as the sale of TikTok enters its final stages, Beijing is saying it wants the last word." Meanwhile, the Wall Street Journal sees the move as "intensifying the tech battle between the world's two largest economies."

Complications in the business dealings are already mind-wrenching enough, but politics seem to trump all.

"The last time China revised the catalogue was in 2008 ... the revision this year is a necessary adjustment based on 12 years of China's technological development and strategical and national interest," said Huo Zhengxin, professor of law at the China University of Political Science and law. "It is not specifically targeted at the United States."

Looking through the list, Huo said the revision cannot be characterized as a retaliation to the U.S.' actions. "You can see that there are less technologies made into the prohibited list, and in the restricted list, there are adds and subtracts. It is not just a targeted-strike against the U.S.," Huo said. The ByteDance logo on the facade of its headquarters in Beijing, China, August 8, 2018. /Reuters

The ByteDance logo on the facade of its headquarters in Beijing, China, August 8, 2018. /Reuters

"The revision is intended for managing China's technological export. And there are subtractions in many lists, meaning more technologies become available in the market. This action better facilitates international technological exchanges," Huo said.

The professor said it has been very clear that more and more Chinese firms have made onto the U.S.' prohibited and restricted export list over the years.

The "U.S. intention to suppress China's technological development is quite obvious," Huo said.

On TikTok, both Cui and Huo believe the company needs to beware of the new regulations. Article 21 "personalized information push service technology based on data analysis" and article 18 "artificial intelligence interactive interface technology" could potentially be something that ByteDance needs to look into if it intends to move forward with the selling of TikTok's U.S. operations.

Some are speculating that this new measure could invite a countermeasure from the U.S. if the TikTok deal got hang-up by it. But, Huo believes that such a scenario is quite unlikely. Overall, Huo sees the revision as an adjustment based on more than a decade of development and the current state of international trade. It is an attempt at optimizing the developmental mode, thereby serving the long-term development of the sector and the country. It's not about decoupling with the U.S. or creating hurdles.