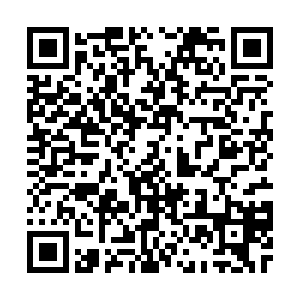 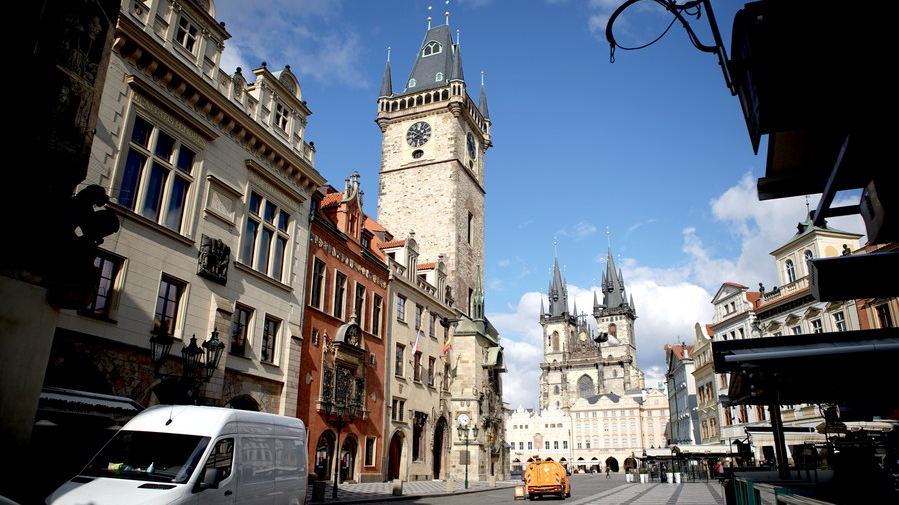 On August 29, President of the Czech Senate Milos Vystrcil left on a so-called business mission to southeast China's Taiwan alongside a delegation of 90 people, including Prague Mayor Zdenek Hrib, a group of several of his Senate colleagues, business leaders and academics.

This is significant because Vystrcil is the second-highest constitutional official in the Czech Republic and will meet regional Taiwanese leaders, including Tsai Ing-wen.

Vystrcil's trip, already planned by his late predecessor, is misguided. Others recognize this, as the trip has been opposed by top Czech leaders, such as Prime Minister Andrej Babis, Foreign Minister Tomas Petricek and President Milos Zeman, who recognize the sensitivity of the matter.

According to the senator, however, he would like to help Czechs who wish to conduct business in Taiwan. But he lists two other key aims for his trip that are out of touch with reality.

"The second aim is to show that Czechia is a free, sovereign and democratic country, and our parliamentary diplomacy, in particular the Senate, wants this country to act as Vaclav Havel and [Foreign Minister] Jiri Dienstbier set out. This means defending our democratic principles and sovereignty. At the same time, and this is the third aim, to try to work together with all democratic countries, regardless of what anyone else wants us to do," the senator said at a press conference before his trip.

Rabid senators and local officials who should have no say in foreign policy, however, continue to try to interfere in China's internal affairs seemingly for no good reason other than for attention and political gain. 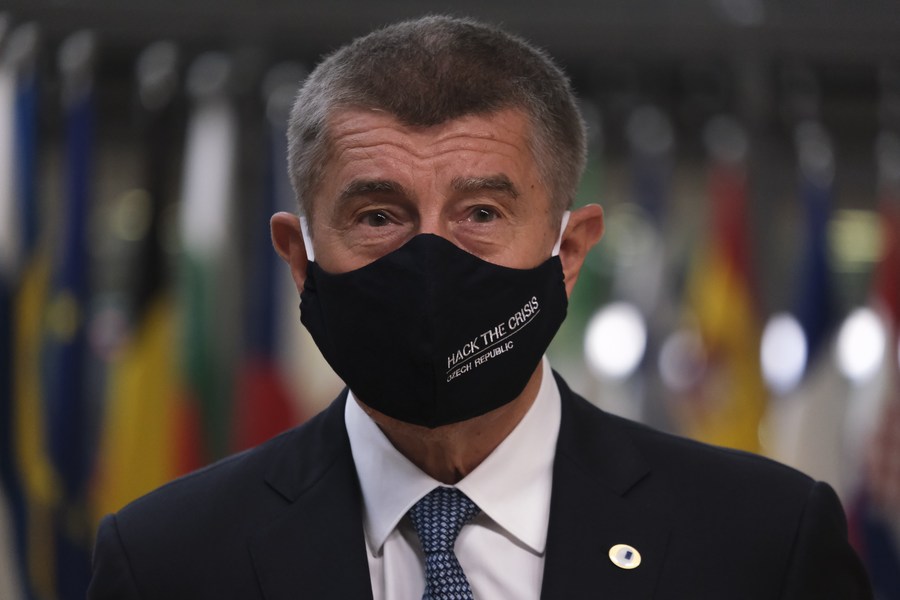 In April, during the coronavirus lockdown in the country, Bloomberg christened Prague Mayor Zdenek Hrib as "the European mayor who doesn't want China's help with virus," which has been something of a badge of honor for him. Thank goodness for those living in the country that Hrib doesn't, and probably should never, have any say over the matter.

This behavior is not limited to China. Prague officials in particular, along with some in the media, have long prodded Russia with acts of hostility – tearing down a monument to Soviet war hero Ivan Konev, erecting a Nazi-collaborator monument, to name a few episodes. These things grab headlines, which is obviously their intended aim, but are childish, unproductive and have real-world consequences. The Russian and Chinese embassies are routinely harassed and sometimes endangered with credible threats because of these actions.

Fanatical, self-serving politicians aside, the real problem is one of precedent. Senator Vystrcil's actions will extend beyond his chamber, even beyond his nation, and send a message to other bad actors that violating China's sovereignty.

Chinese officials understand this and, given the tense political background as the United States tries to pull the world into divergent blocs once more, could foreseeably retaliate against Senator Vystrcil and members of his entourage.

No one, however, has any right to cry foul should this happen. Countries have every right to defend their sovereignty and make examples of those who deliberately violate it. Companies that wish to or already do business in China, presumably run by adults who should have learned long ago that actions have consequences, should not claim ignorance if they see a hit to their Chinese operations by endorsing a violation of China's sovereignty.

Ultimately, this trip will only serve to hurt the Czech Republic's long-term interests. Vystrcil apparently sees this trip to Taiwan as vital for the country's economic recovery, but it's extremely unlikely that any reciprocal investment between the Czech Republic and Taiwan could compensate for any loss incurred from the Chinese mainland.

Lastly, a note on Vystrcil's supposedly principled stance on democracy and freedom. As an American expatriate in the Czech Republic, it is ironic that the senator could claim to hold these values so dear while gleefully hosting U.S. Secretary of State Mike Pompeo in his chamber who is by far the most corrupt, politicized head diplomat in American history.

Pompeo tried very hard to interfere in Czech internal affairs and foreign relations during his address before the Senate and other private meetings with Czech officials.  Furthermore, the administration that Pompeo represents is diametrically opposed to democratic values and has killed tens of thousands of Americans, on top of having damned tens of millions of others to abject poverty, because of its gross negligence in managing the coronavirus.

Senator Vystrcil's trip is not about principles; it's about his own political ambitions. Others will, unfortunately, be left to clean up the mess brought about by his recklessness.