Did India really pull out of Russia's Kavkaz drills due to COVID-19?
Andrew Korybko 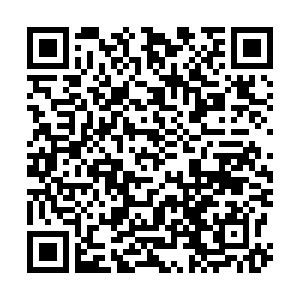 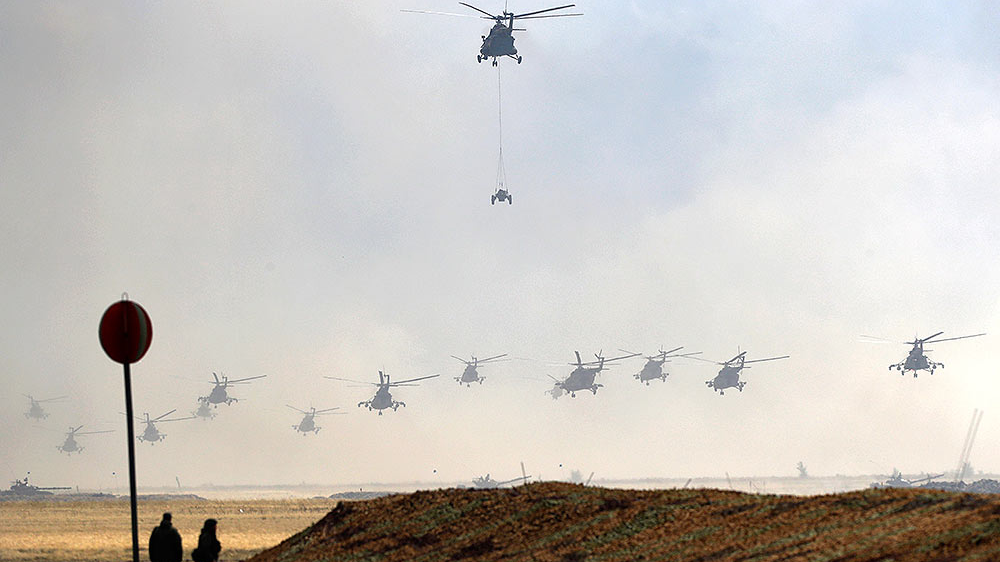 India surprised observers on August 29 after it announced that it won't be participating in next month's Kavkaz 2020 multilateral military drills in southern Russia. The defense ministry reaffirmed the South Asian state's close ties with Russia in its official statement on the matter but attributed this decision to logistical and other difficulties connected to COVID-19.

Some Indian media, however, immediately painted another story by reporting that this was really due to the country's unease at China and Pakistan's planned participation in those exercises.

As the past few months can attest in reference to its unreliable reporting on the Galwan Incident, these Indian media's exclusive scoops should be treated with the utmost skepticism at the very least, but this time they seem to have been right on the mark.

It's unprecedented for India to decline any opportunity to showcase its decades-long strategic partnership with Russia, especially considering the fact that Moscow is supposed to occupy a crucial role in New Delhi's "multi-alignment" strategy by balancing its ties with Washington.

The optics of this decision therefore naturally provoke speculation about the real reason behind this decision. All countries have the right to take whatever precautions they deem necessary for mitigating the threat of COVID-19, but it's difficult to believe that India regards the upcoming drills as an epidemiological risk when the other countries that are slated to participate in them don't feel the same way. After all, Russia wouldn't host these exercises if it really felt that doing so would put its partners' servicemen at risk.

It might very well be the case that the Indian military is struggling just as much as its American counterpart reportedly is in responding to this pandemic and thus couldn't for whatever reason manage to send the roughly 200 troops that it was originally going to. That theory, however, ignores the fact that India was able to move many times that number of troops around the Line of Actual Control (LAC) with China all throughout the summer, so it's unrealistic to imagine that it can't fly a few hundred out to Russia for friendly drills.

It's for these reasons that there are plausible reasons to speculate upon the real reason behind its decision to pull out of the planned exercises and pay more credence than usual to Indian media's reports alleging that this is because of China and Pakistan's planned participation. 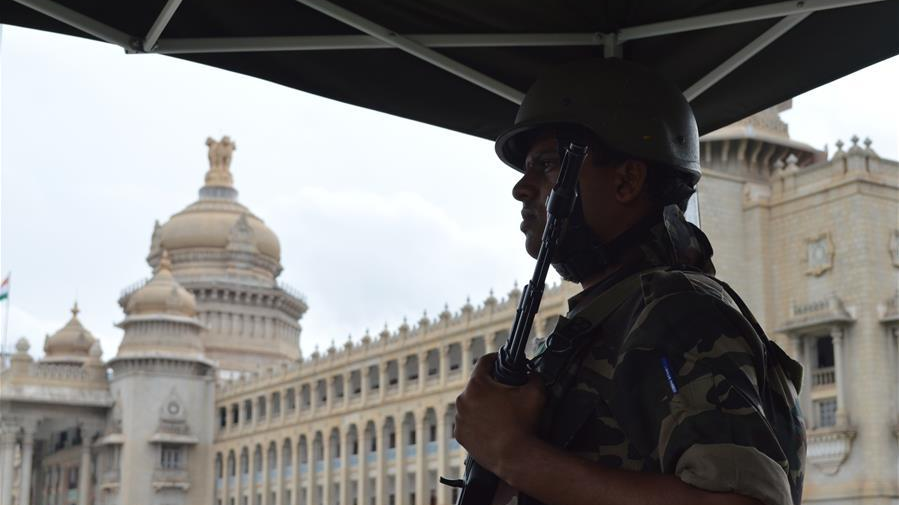 Should that be the case, and it can admittedly only be speculated upon at this time pending any official confirmation (if such ever happens), then it would raise serious concerns about India's geopolitical role in 21st-century Asia.

It's an open secret at this point that the U.S. wants India to join forces with it in "containing" China, and American influence over the South Asian state has markedly grown since the beginning of the year, with Trump's February visit and Washington's statements of support during the Galwan Incident attesting to that. Taking that into account, one can't help but wonder whether Washington's zero-sum mentality is finally beginning to influence New Delhi, particularly with respect to its relations with Moscow.

There isn't any legitimate reason for India to be upset with Russia's decision to invite its close Chinese and Pakistani partners to participate in Kavkaz 2020 since that is Moscow's sovereign choice as the host country. In addition, all four countries are members of the Shanghai Cooperation Organization (SCO), which are supposed to leave their bilateral disputes outside the group in order to only focus on topics of collective interest like anti-terrorism and cracking down on drug trafficking for instance.

Nevertheless, if India has been successfully swayed by America's arrogant line of thinking lately, then it might have wrongly thought it's better to pull out of Kavkaz 2020 than participate in this drill alongside China and Pakistan since Russia surely wouldn't revoke its invitation to those two.

Should that truly be the case like some Indian media have reported, then it's a highly regrettable decision on the part of that country's leadership, which hints that its policy of "multi-alignment" might be more openly transforming into one of U.S.-alignment instead.