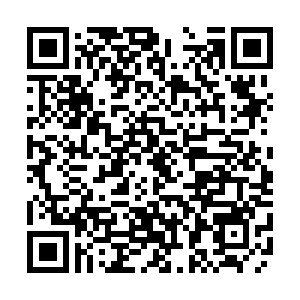 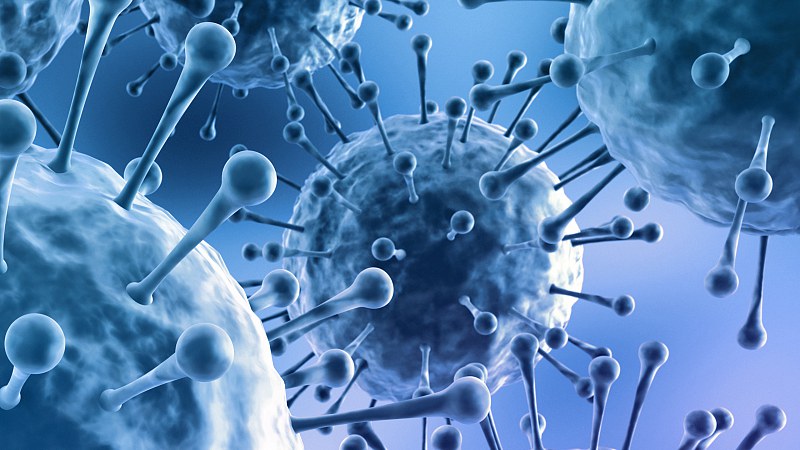 The Institute of Microbiology of the Universidad San Francisco de Quito (USFQ) reported the first case of COVID-19 reinfection in Ecuador on Saturday.

It compared the viral genome sequences in the two infections and found that they are different strains.

The patient was first diagnosed with COVID-19 in May, and again at the end of August, said the institute.

In May the patient presented mild condition and in August showed moderate symptoms, who in both cases had positive PCR test results, despite a negative PCR test in July after having had the first infection.

Other countries have also reported cases of reinfection.