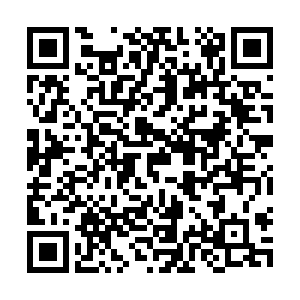 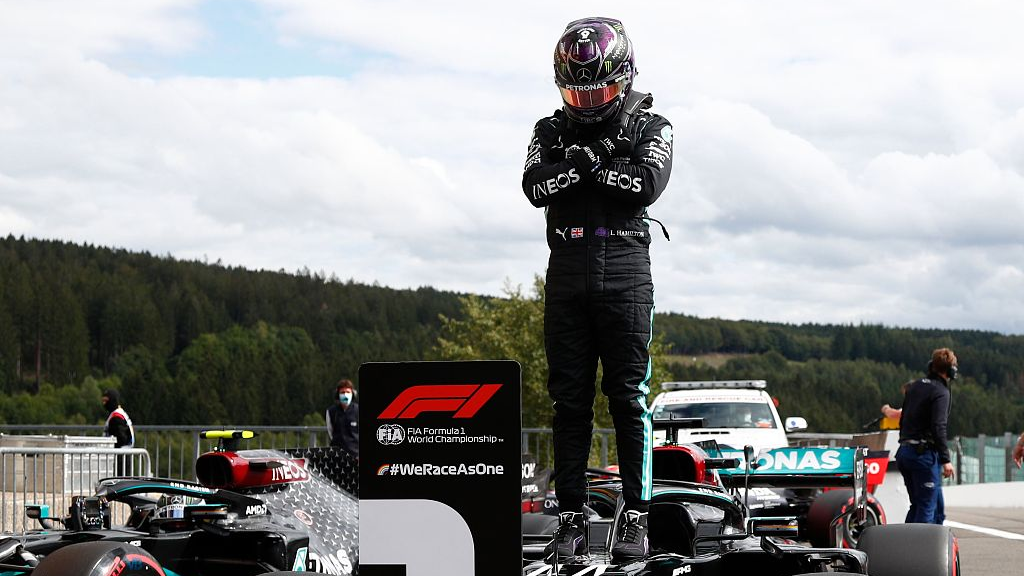 The Briton, who was fastest in each of the three parts of qualifying, went into the hour-long session with news of the death from cancer of film star Chadwick Boseman weighing on his mind.

He responded by pulling out a one minute, 41.252-second lap, the fastest ever around the undulating seven-kilometer track.

"A  superhero died last night," said Hamilton, a champion of diversity and racial equality, while dedicating his 93rd career pole to Boseman, the actor best known for playing Black Panther in the successful Marvel franchise.

"I was so driven to deliver a good performance today so I could dedicate it to Chad who I was really, really lucky to meet once and tell him how awesome he was," added the Briton, who earned his fifth pole from seven races this season. 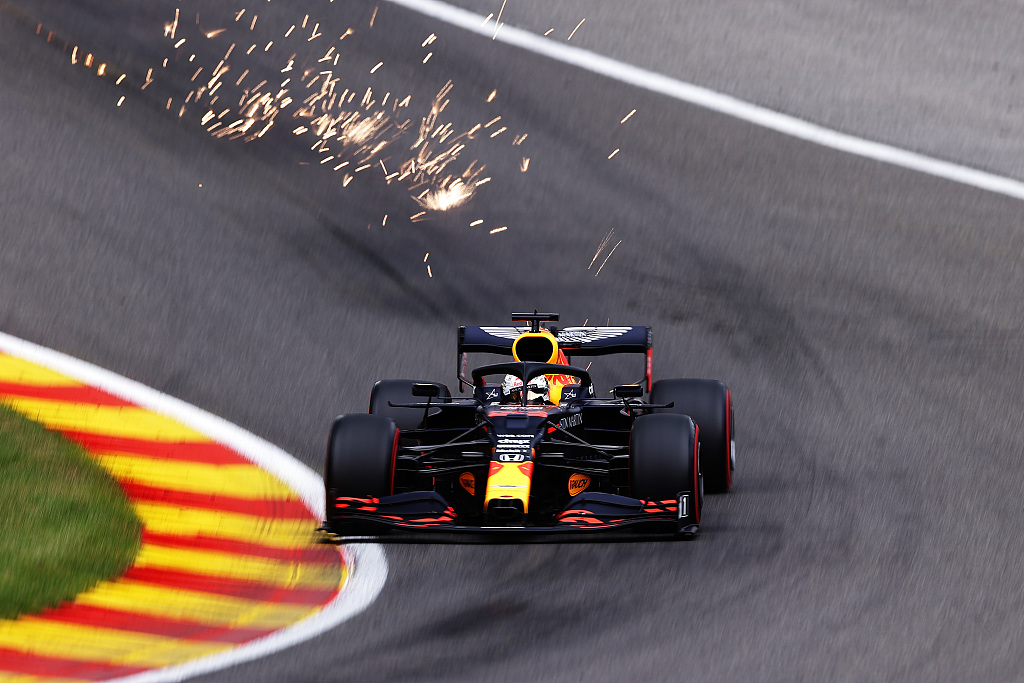 Max Verstappen of the Netherlands drives the (33) Aston Martin Red Bull Racing RB16 on track during qualifying for the F1 Grand Prix of Belgium, August 29, 2020. /VCG

Max Verstappen of the Netherlands drives the (33) Aston Martin Red Bull Racing RB16 on track during qualifying for the F1 Grand Prix of Belgium, August 29, 2020. /VCG

"It really felt like I was pushing the limits," said Bottas, who needs to start turning the tide if he is stop Hamilton's march to a record-equaling seventh title.

"But obviously quite a big gap, not sure yet why, but Lewis did a good job today," the Finn added.

Ferrari endured a miserable day as both Charles Leclerc and Sebastian Vettel failed to make it into the pole-position shootout.

Leclerc, who won his maiden Formula One race from pole position in Belgium last year, was only 13th, one place ahead of four-time champion Vettel.

Hamilton has won four of this season's six races and leads Red Bull's Verstappen by 37 points in the overall standings.

Bottas is third in the standings 43 points behind Hamilton.

Hamilton heads into Sunday's as favorite to chalk up an 89th career win which would put him just two short of Michael Schumacher's record tally of 91.