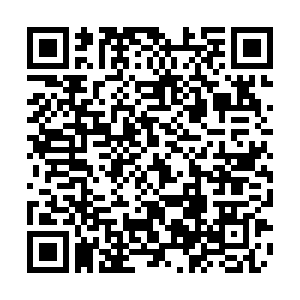 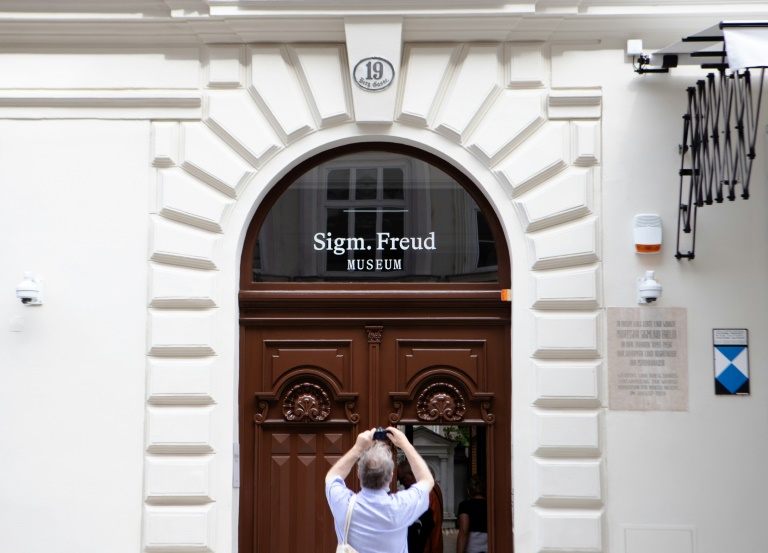 All of Sigmund Freud's private rooms in a Vienna museum opened to the public on Saturday – though they are devoid of any furniture since the Jewish founder of psychoanalysis took almost everything with him when he fled to London before World War II.

"We are dealing with an exhibition showing that there is nothing left here," architect Herman Czech told journalists this week ahead of the Sigmund Freud Museum's reopening after 18 months of renovations.

"Bringing back the sofa from London would have been a falsification of history," he added, referring to the famous couch, on which Freud diagnosed his patients.

So the rooms – increasing the exhibition space from 280 to 550 square meters (330 to 660 square yards) in a bourgeois building in Vienna's posh ninth district – contain only a few personal items.

Those include Freud's books, his tanned satchel and his box of chess and tarot games in light wood.

The famous Viennese doctor, theorist, art collector, publisher and writer stayed at Berggasse 19 between 1891 and 1938 with his home on the first floor adjoining his practice. 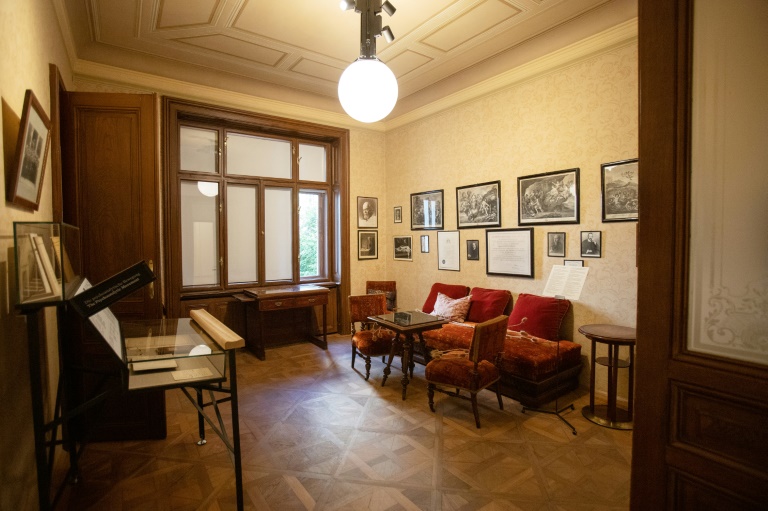 Only the waiting room, which could already be visited previously, still has its original furniture. /AFP

Only the waiting room, which could already be visited previously, still has its original furniture. /AFP

Only the waiting room, which could already be visited previously, still has its original furniture.

When he left for exile in London in 1938, under threat from the Nazis because he was Jewish, Freud took away most of the other furniture – the absence of which reflects "the loss of culture and humanity" of the Hitler-annexed Austria, according to Czech.

As part of the permanent exhibitions now open to the public, the fate of Freud's dozens of neighbors deported to concentration camps is also discussed.

Director Monika Pessler said that the newly renovated and enlarged museum, tracing Freud's work and life with photos and films and including a library, aims to bring to life his teachings.

Freud died in exile in London in 1939, aged 83. The museum first opened in 1971 with the blessings of Freud's youngest daughter, Anna.

Its reopening originally planned for earlier this year was delayed due to the coronavirus pandemic.

(With input from AFP; Cover: Sigmund Freud's private rooms in Vienna are open to the public after renovations. /AFP)