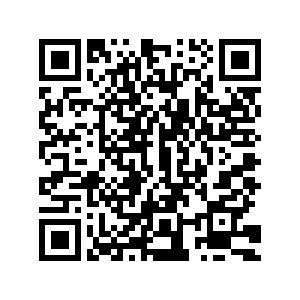 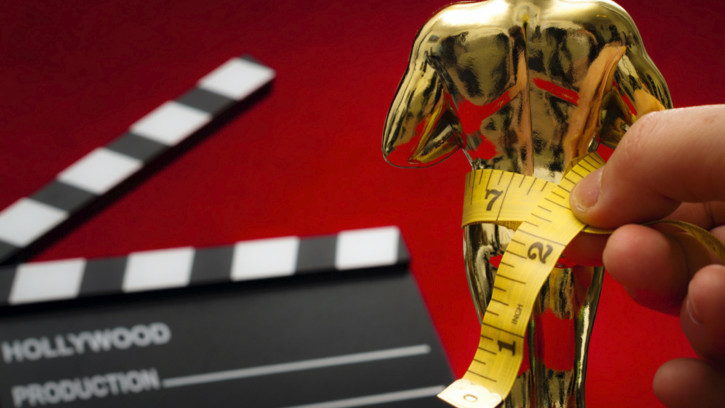 Hollywood maybe good at making billions at the box office but its superficiality can't be ignored. Body image concerns and the pressure to live up to unrealistic standards are among many problems that Hollywood consciously overlooks.

The celebrities we revere and aspire to be like are the ones truly suffering behind the scenes because of their longing to look a certain way. They are forcefully made to change themselves, and leave their authentic selves behind.

Hollywood's obsession with weight often misleads the younger generation into idolizing celebrities who don't look like them at all, or the average population for that matter.

Negating the acting aspect completely and prioritizing an "ideal body" shouldn't be a norm in the first place. Let's be honest; nobody aspires to be someone they aren't unless they choose to make that decision.

Some have even contested the "ideal body type" that Hollywood demands of them. Singer-songwriter Demi Lovato has had a history of bulimia and self-harm. She is one of the frontrunners of an empowering body positivity movement. At a Teen Vogue summit, Lovato candidly spoke about her body. "I used to look in the mirror if I was having a bad body image day and say, I love my body, you're beautifully and wonderfully made. But I didn't believe it," she remarked. "All I have to say is, I'm healthy. I am saying I'm healthy and I accept the way my body is today without changing anything."

In 2016, former gymnast and Olympian Aly Raisman shared an inspiring post on her Instagram page saying, "Don't ever let anyone tell you how you should or shouldn't look. There is no such thing as a perfect body type."

Models face an even more bitter competition in a cutthroat fashion industry. Healthier women still have a long shot to make their mark in the modeling business. Plus-size models Hunter McGrady and Ashley Graham are playing their part in making the fashion world a safe haven for healthier women. 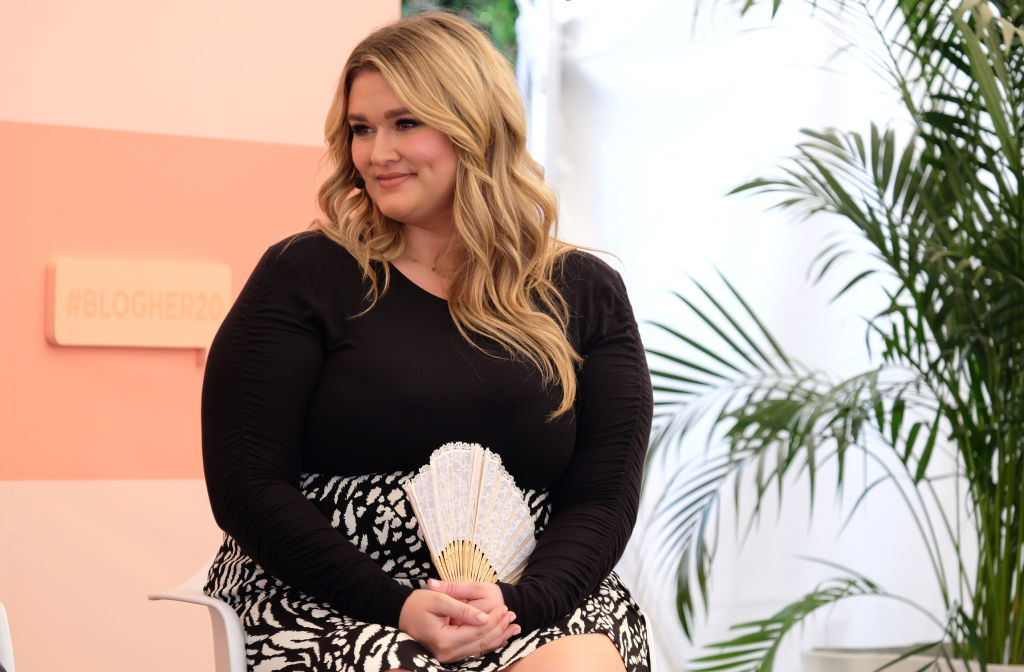 McGrady was constantly rejected by modelling agencies who would tell her to lose weight, but those remarks did not stop her from achieving success. Sports Illustrated has had her on the cover multiple times. She also owns a successful fashion label, "All Worthy."

In a 2016 interview, Ashley Graham revealed that as a kid, she never had a woman like her growing up to look at. If only magazine journalists had made some efforts to register more plus-size models for their monthly issues and cover stories, women like Ashley wouldn't have felt so bad about their bodies.

Chris Pratt was downright rejected for a film role because of his weight and body type. "We're not going to cast you. You're too fat." Pratt heard these words when he went for an audition. As an alternative, he opted for a "crash-diet" to lose weight and winded up with a role in the movie.

In his self-titled book, Zayn Malik shared that he had an eating disorder. It was not so much about losing weight for him but more about not eating anything for days.

Matt McGorry also spoke out about self-esteem issues that he dealt with during his time as a body builder. He felt pressured to switch to body building and hardcore fitness once he was off training, but he knew that looking a particular way would harm his overall health.

The tendency of conforming to a superficial, over-the-top rule book causes celebrities and the people who idolize them to suffer from personality problems, insecurities and body image issues. If the industry opens its doors for more artists without requiring them to change themselves physically, it could inspire other entertainers to come out of their shells and be vocal about their personal struggles with weight problems. These encouraging conversations can enable the entertainment industry to end the practice of placing so much emphasis on a body type, and instead focus on an artist's craft and skill-set.

The industry giants hope that every artist "gels in" with the rest, which only defeats the purpose of diversity and compelling, real-time storytelling in films and television. The burden celebrities experience wanting to appear picture perfect can affect their mental health, cause body image problems and lead to self-harm, eating disorders and dependency on alcohol and drugs. Allowing physical attributes to take precedence over talent is the wrong mantra for success, and Hollywood giants need to realize this for the better.