How China's ancient tributary system has been misunderstood
Daryl Guppy 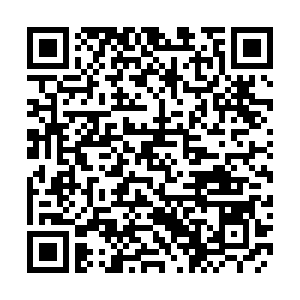 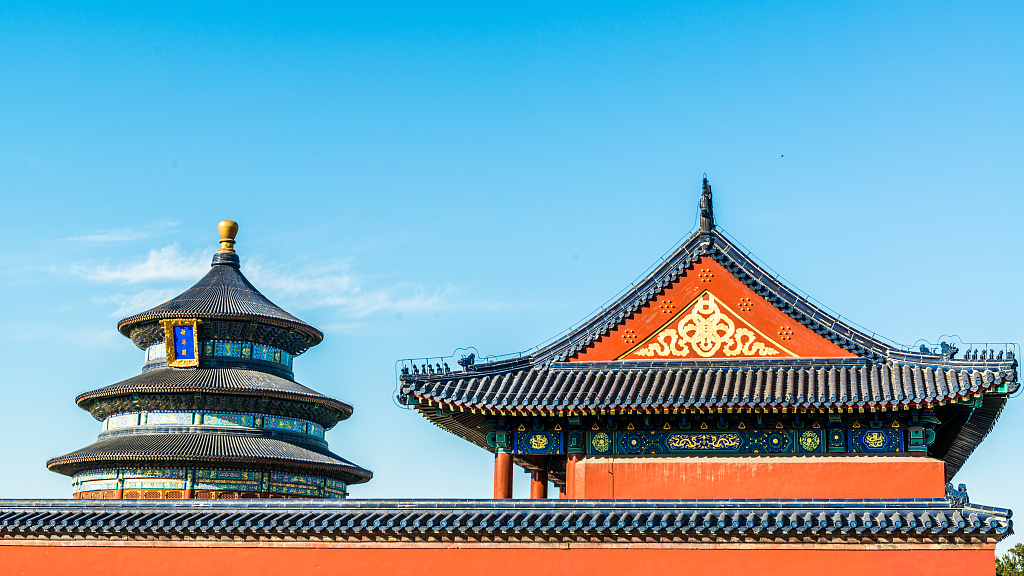 Editor's note: Daryl Guppy is an international financial technical analysis expert. He has provided weekly Shanghai Index analysis for the media on the Chinese mainland for over a decade. Guppy appears regularly on CNBC Asia and is known as "The Chart Man." He is a national board member of the Australia China Business Council. The views expressed here are his own and not necessarily those of CGTN.

Many in the West embrace the idea that "if you want peace, prepare for war." The Taoist sage Laozi puts the alternative: "If there is to be peace in the world, there must be peace between neighbors."

Chinese President Xi Jinping sees trade as a defensive tool and this understanding runs as a common thread through Chinese history. U.S. President Trump sees trade as a weapon to be wielded to force others into submission. This cultural heritage means the West most often sees trade through this historical lens believing countries have an obligation to trade and that trade can be used as a weapon. And because they think this way, they believe China thinks the same way.

President Xi fully understands the way the West uses trade as a weapon. China has a century of occupation by European powers as evidence of this thinking. However, China continues to use the right to trade as a tool of diplomacy, not as a weapon of war although Western leaders, bound by historical blinkers, often fail to see the difference.

These interpretations are broad brush strokes interrupted by specific short-lived counter examples and by expansion led by the Mongol Yuan Dynasty (1271-1368) in the late 13th century. However, this broad brush remains a useful analysis tool to examine essential philosophical differences and the way China uses trade to try to achieve peace between neighbors. It is the difference between the right to trade and the obligation to trade.

The ancient Chinese trade system was a system of tribute built around mutual trade and the right, but not obligation, to trade. China exchanged goods with its neighbors in return for its neighbors not threatening China's borders. China was interested first and foremost in using trade as a method of ensuring security against attacks on China by the surrounding states.

Western thinking equates tribute with a tax paid by vassal states. In the Chinese system, tribute was part of a reciprocal gift giving – a process that even today defines even the smallest of Chinese business relationships.

The return gift from China was the right to trade with China. The cost of the reciprocal gift giving to the Chinese treasury was economically ruinous. Some scholars argue that it is this ongoing trade deficit that effectively weakened the Ming Dynasty (1368-1644) to the extent that it was vulnerable to a successful attack from the less powerful Manchu.

The Chinese system of tribute involved giving the surrounding states the right to trade with China in exchange for a guarantee they would not attack China. The Great Wall in all its iterations was built to protect China from the western Eurasian Steppe Xiongnu nomads and their successors who would not accept this bargain. The Great Wall in Western China largely defines the limits of Chinese expansion. The surrounding states were bought-off with trade agreements and trade privileges to create a buffer against attack. 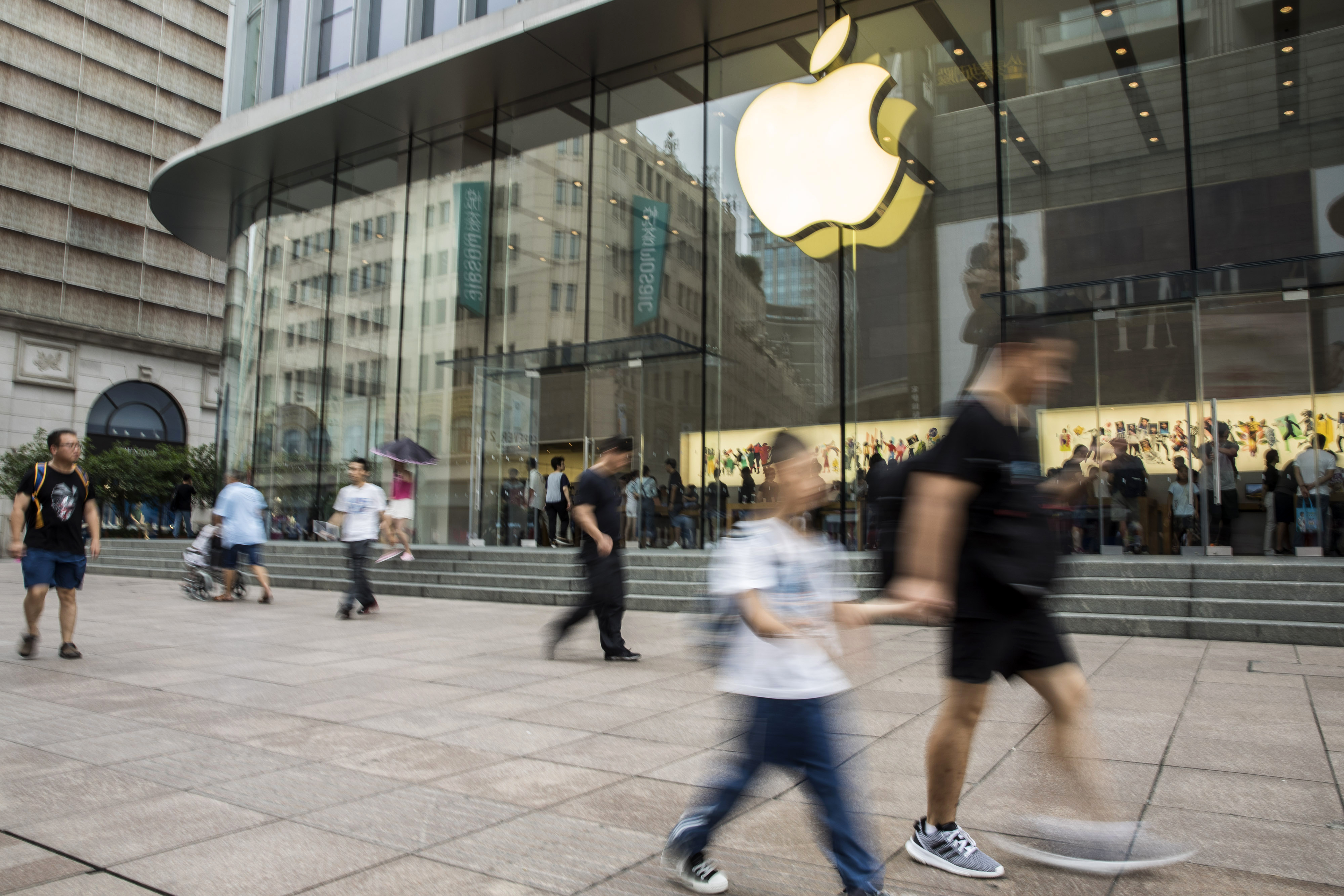 It was a worthwhile bargain because without a doubt, the Chinese culture and society was worthy of emulation. The Chinese influences across modern Asia are not a result of coercion or colonization. Nor is a result of the Chinese diaspora who, for the most part, remained on the lower rungs of their adopted societies. The influence at higher levels of society result from a historic desire to emulate the culture, the science and the civil society of China as the leading regional civilization over more than 4,000 years.

Contrast this understanding with the Western understanding of "tribute" which comes from Medieval European politics. Here tribute is a polite name for tax, and is synonymous with vassal states. In return for protection, and a guarantee of non-aggression, the vassal state was required to pay tribute tax to the larger state.

Unfortunately, we have confused the Western Medieval relationship between tribute tax and vassal states with the Chinese practice of using the tribute mechanism to establish peaceful relations with surrounding states. This misunderstanding impacts our understanding of the events in the South China Sea. It colors our response to China's preference for bilateral agreements rather than multilateral agreements. This explains why China prefers to deal bilaterally with the other claimants to parts of the South China Sea, rather than through a collective resolution to those disputes.

It helps explain why frustrated Western leaders get the impression that their trade proposals delivered to Chinese counterparts appear to be regarded as a "right" rather than an obligation to do business.

The history of Chinese foreign relations can be interpreted as a persistent desire to protect the heartland by maintaining peaceful relations with its neighbors. That desire has not changed. Some of these broad brush strokes are examined in more detail in Superpower Interrupted by M Schuman.

Broad as they are, they are as useful for understanding the Chinese peace imperatives as the broad-brush strokes of American exceptionalism are for understanding the evangelical imperatives of American trade and foreign policy. There is no rapid reconciling of these philosophical differences but whilst they remain unacknowledged then there is even less chance of reconciliation.