Live: Chants of the Tibetan heroic epic of King Gesar in modern times 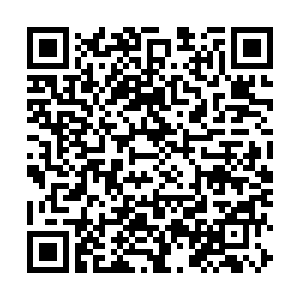 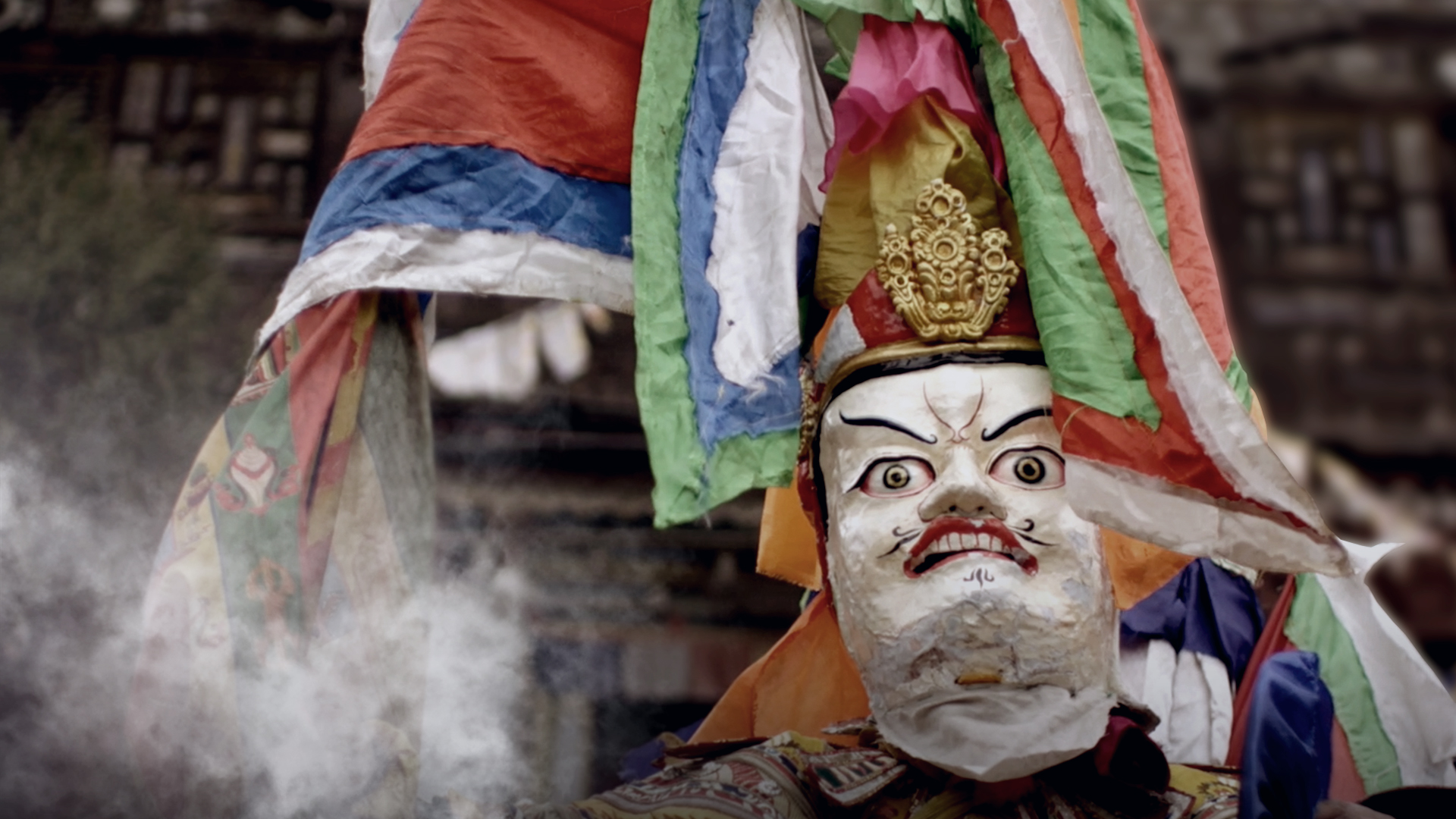 Considered as "The Oriental Iliad," The Heroic Epic of Gesar is a thousand-year-old legend of an ancient hero known to vanquish the evils and relieve the poor. For centuries, singers and storytellers on the Qinghai-Tibet plateau have passed on the epic through generations in a combination of chant and narrative to honor their patron deity. How is the world's longest epic still able to live on till today? And what makes a competent performer of the mesmerizing epic? CGTN's reporter Yang Xinmeng takes you to the epic's scenes, talk about how it provides a window to the ethnic Tibetan culture, and meet some of the most renowned researchers and inheritors of this cultural heritage.