The Great Migration in August, September 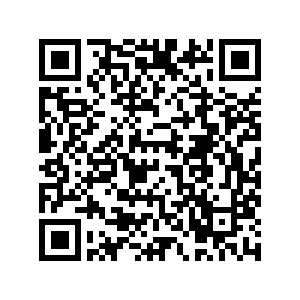 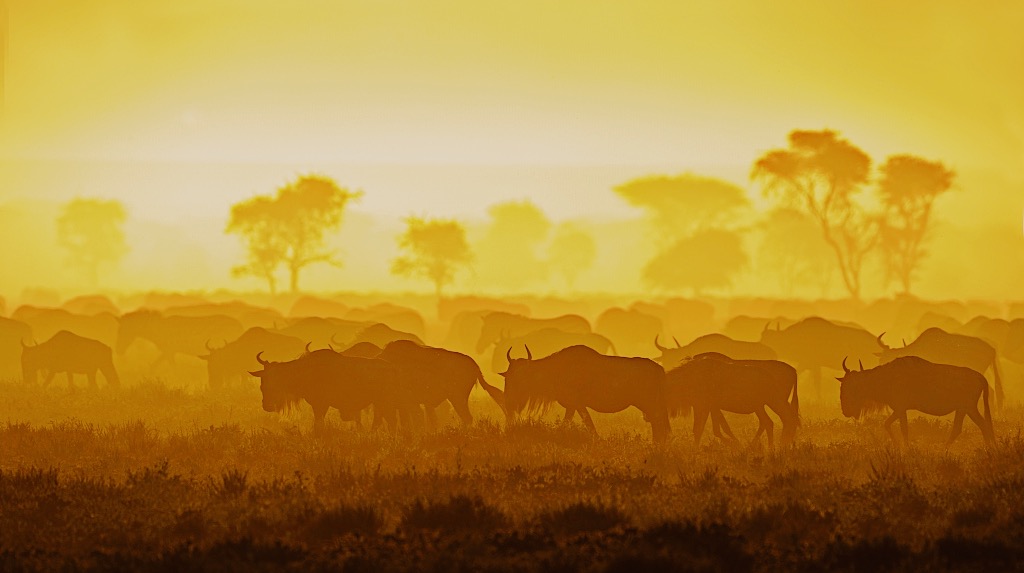 Every year, around 1.5 million wildebeest; 350,000 Thomson's gazelle; 200,000 zebra; and thousands of eland and other ungulates (hoofed animals) participate in what has been called 'the greatest show on Earth', The Great Wildebeest Migration.

By August, the herds have faced the challenge of crossing the Mara River and are spread throughout the Masai Mara's northern region, with many remaining in the northern Serengeti. In years when the river is in full flow, the panic and confusion at the crossings – combined with waiting predators and surging currents – can cause massive loss of life. But, even in years of relatively gently flowing water, the crocs take their toll – not to mention the lions and other large predators that patrol the banks, ready to ambush any wildebeest that make it to the other side. By September to October, the main chaos has ended, and the migrating columns have gradually moved eastwards.