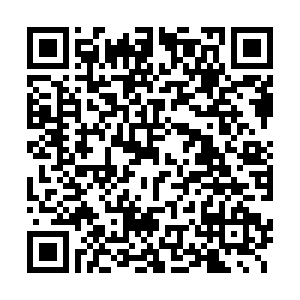 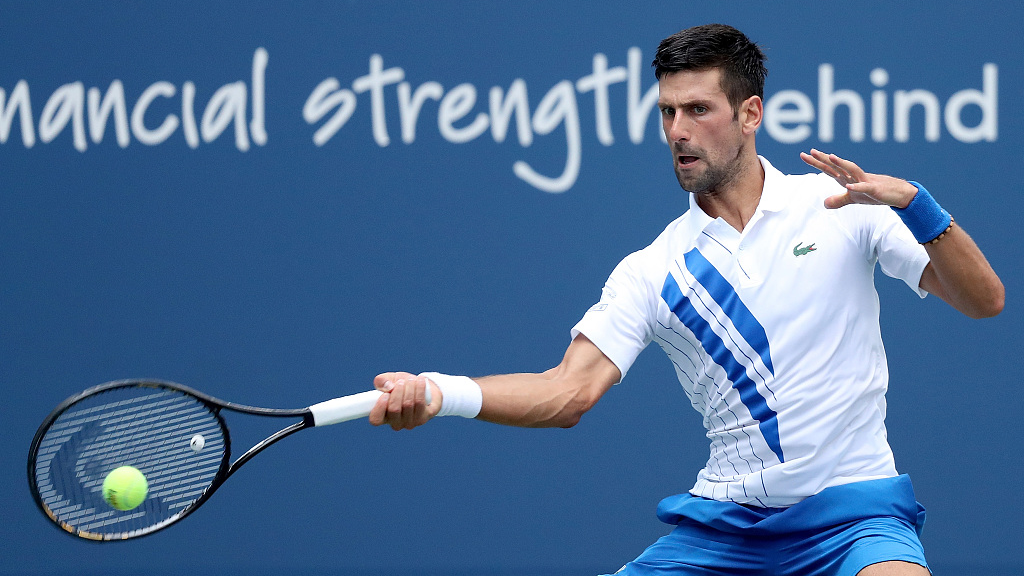 Novak Djokovic of Serbia returns a shot during the semifinal at the Western & Southern Open in New York, August 28, 2020. /VCG

Novak Djokovic of Serbia returns a shot during the semifinal at the Western & Southern Open in New York, August 28, 2020. /VCG

Novak Djokovic kept his unbeaten streak in 2020 alive as he survived a terrible start to defeat Milos Raonic 1-6 6-3 6-4 in the final of the Western & Southern Open on Saturday.

Battling through a neck injury, Djokovic struggled early in the match as he produced four double faults in the first set. Raonic took advantage of the world number one's misfiring serve to close out the set in just 30 minutes.

"Was a bit slow at the beginning, but I thought I did well, considering the form that Milos is in," the 33-year-old Serbian told reporters.

"He's serving rockets on the court, and it's really hard to return. You need all the freshness mentally and all the focus that you can possibly have."

Djokovic, who had beaten the 29-year-old Canadian in all 10 of their previous match-ups, came roaring back, unleashing his powerful forehand and winning four straight games in the final set. 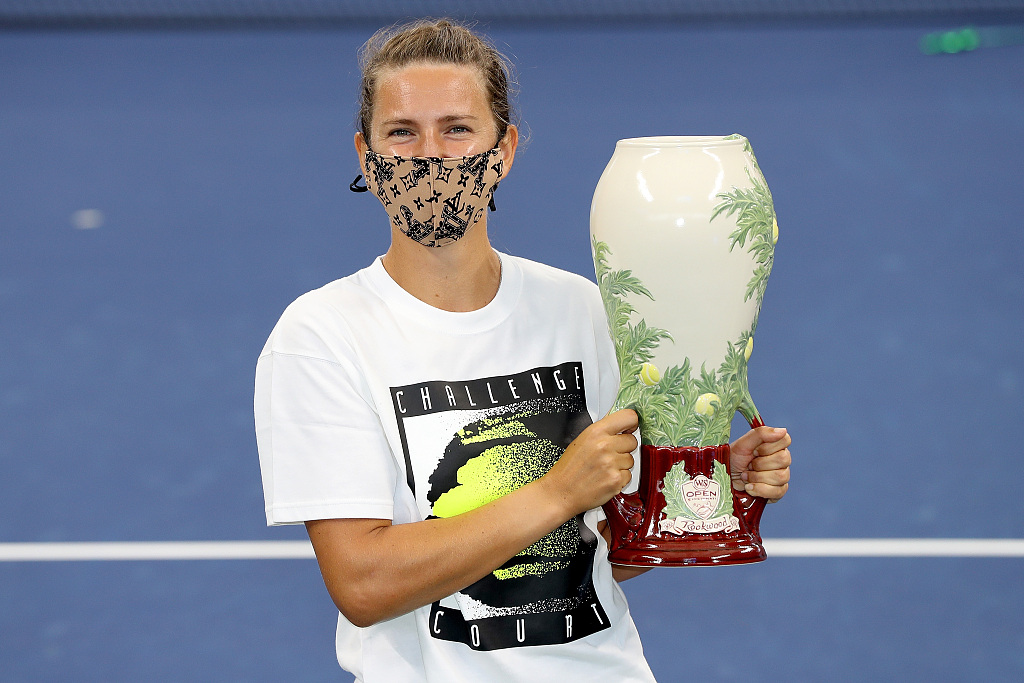 Victoria Azarenka of Belarus poses with the winner's trophy at the Western & Southern Open in New York, August 29, 2020. /VCG

Victoria Azarenka of Belarus poses with the winner's trophy at the Western & Southern Open in New York, August 29, 2020. /VCG

The tournament, a final tune-up ahead of the U.S. Open, which begins on Monday, was staged in front of empty stands at Flushing Meadows instead of its usual venue in Mason near Cincinnati, Ohio. The tournament formed part of a secure bubble that was created due to the coronavirus outbreak.

Djokovic faces Bosnia's Damir Dzumhur on Arthur Ashe Stadium on Monday in the first round of the Grand Slam, which is being staged without any fans in attendance this year due to the coronavirus outbreak.

Meanwhile, Djokovic has announced his resignation as head of the ATP's Player Council and intends to form a new breakaway body to represent athletes — but his plans have immediately met with stiff resistance from within tennis.

On the women's side, Japan's Naomi Osaka withdrew before the start of her final against Victoria Azarenka at the Western & Southern Open because of a left hamstring injury, which means that Azarenka has won her first title since 2016.