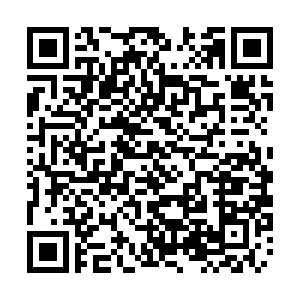 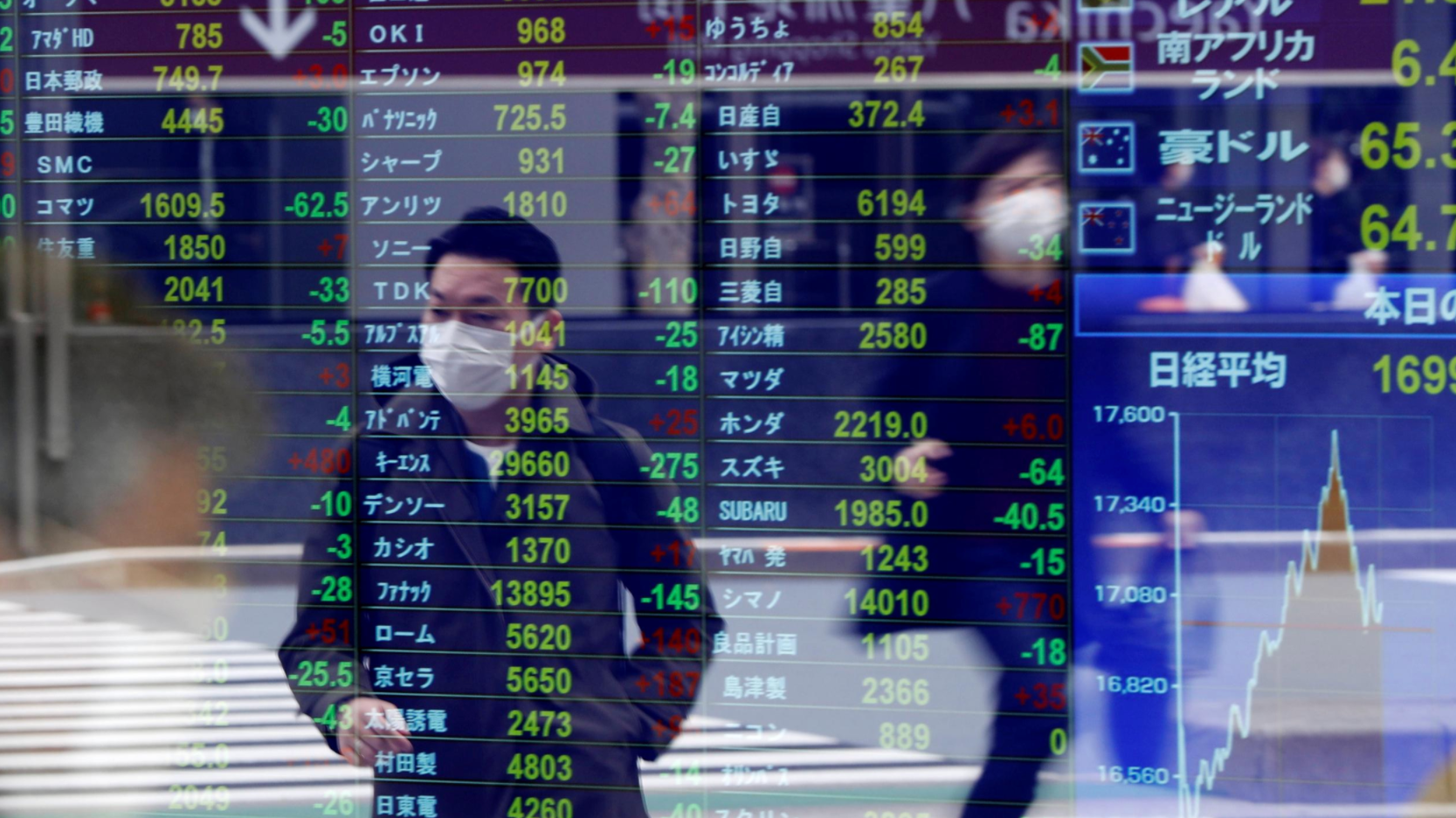 Passersby wearing protective face masks following an outbreak of the coronavirus disease (COVID-19) are reflected on a screen displaying stock prices outside a brokerage in Tokyo, Japan, March 17, 2020. /Reuters

Passersby wearing protective face masks following an outbreak of the coronavirus disease (COVID-19) are reflected on a screen displaying stock prices outside a brokerage in Tokyo, Japan, March 17, 2020. /Reuters

Asian shares notched a fresh two-year high on Monday as investors wagered monetary and fiscal policies globally would stay super stimulatory for a protracted period, keeping the safe-haven dollar on the defensive.

Those concerns were eased somewhat by news Chief Cabinet Secretary Yoshihide Suga, and a close ally of Abe, would join the race to succeed his boss. A slimmed-down leadership contest is likely around September 13 to 15.

China's manufacturing purchasing managers' index (PMI) decreased to 51 in August from 51.1 in July, expanding for a sixth straight month.

The U.S. ISM manufacturing survey is also expected to show a continued pick up in activity in August, while August payrolls on Friday are forecast to rise 1.4 million with the unemployment rate dipping to a still painfully-high 9.8 percent.

A host of Federal Reserve officials are set to speak this week, kicking off with Vice Chair Richard Clarida later Monday as they put more flesh on the bank’s new policy framework.

The risk of higher inflation in the future, assuming the Fed can get it there, was enough to push up longer-term Treasury yields and sharply steepen the yield curve.

Yields on 30-year bonds jumped almost 16 basis points last week to stand at 1.508 percent, 137 basis points above the two-year yield. The spread was now approaching the June gap of 146 basis points which was the largest since late 2017.

That shift was of little benefit to the U.S. dollar given the prospect of short rates staying super-low for longer, and the currency fell broadly.

Marshall Gittler, head of investment research at BDSwiss Group, noted speculators had already built up record levels of long positions in the euro which could work to limit further gains.

"A truly crowded trade that will take more news to push higher," he argued.

In commodity markets, the drop in the dollar helped gold bounce to 1,974 U.S. dollars an ounce.

Oil prices steadied, having dipped on Friday after Hurricane Laura passed the heart of the U.S. oil industry without causing any widespread damage.