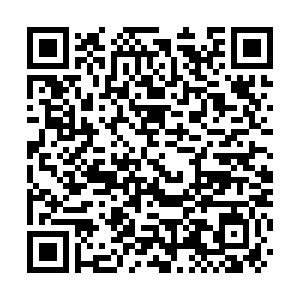 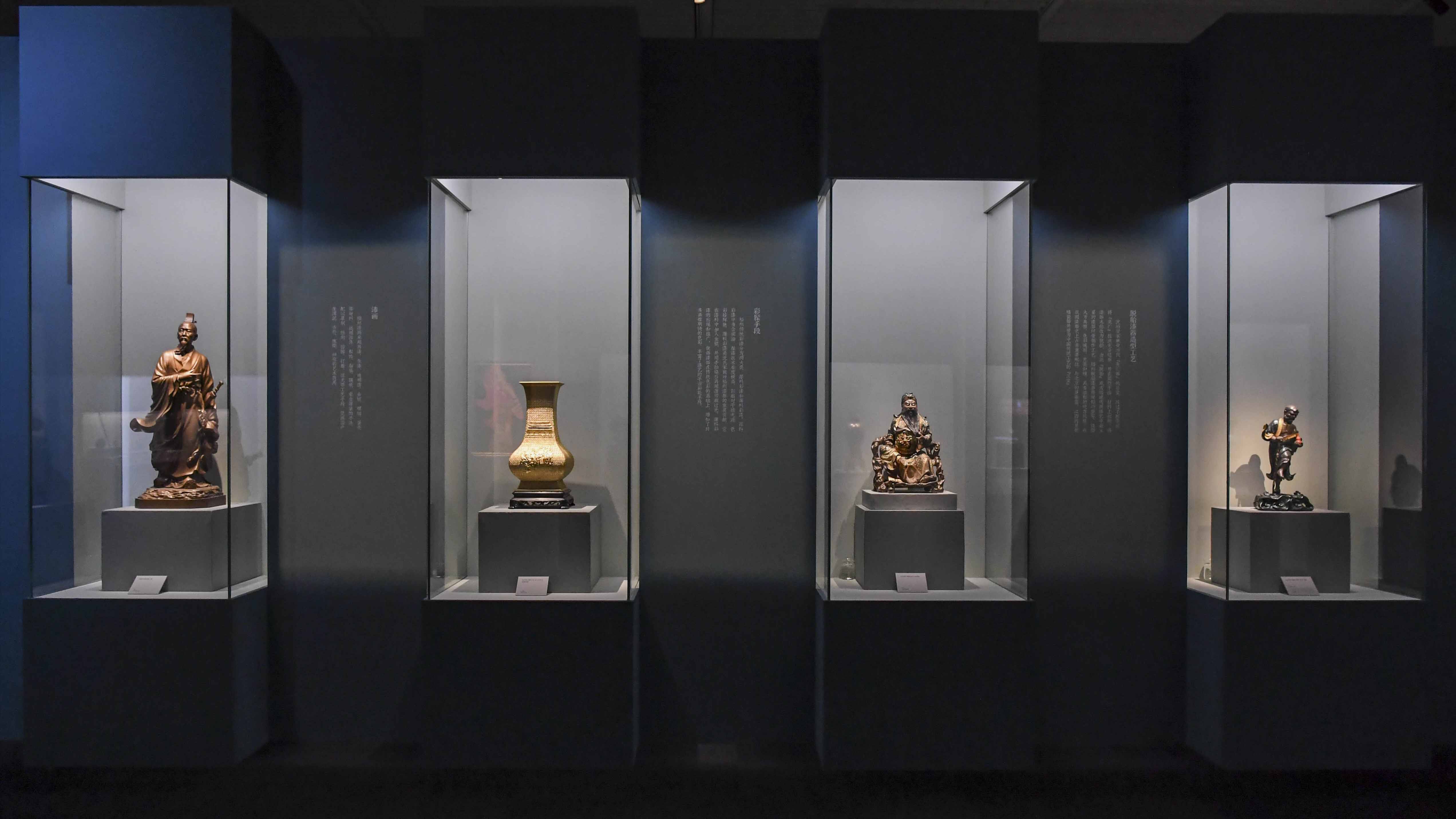 An exhibition featuring traditional handicrafts from Fujian Province is now on display at the National Museum of China in Beijing. The event not only features pieces with a rich cultural heritage but also of high aesthetic value.

Divided into five sections, the exhibition showcases over 200 exhibits from ancient times till today.

"The exhibit showcases the local characteristics of Fujian arts. It also represents the inclusiveness of Fujian culture. Even though the artworks are made with different materials and different techniques, the aesthetic pursuit behind them is the same," said Liu Wanming, deputy director of the National Museum of China. 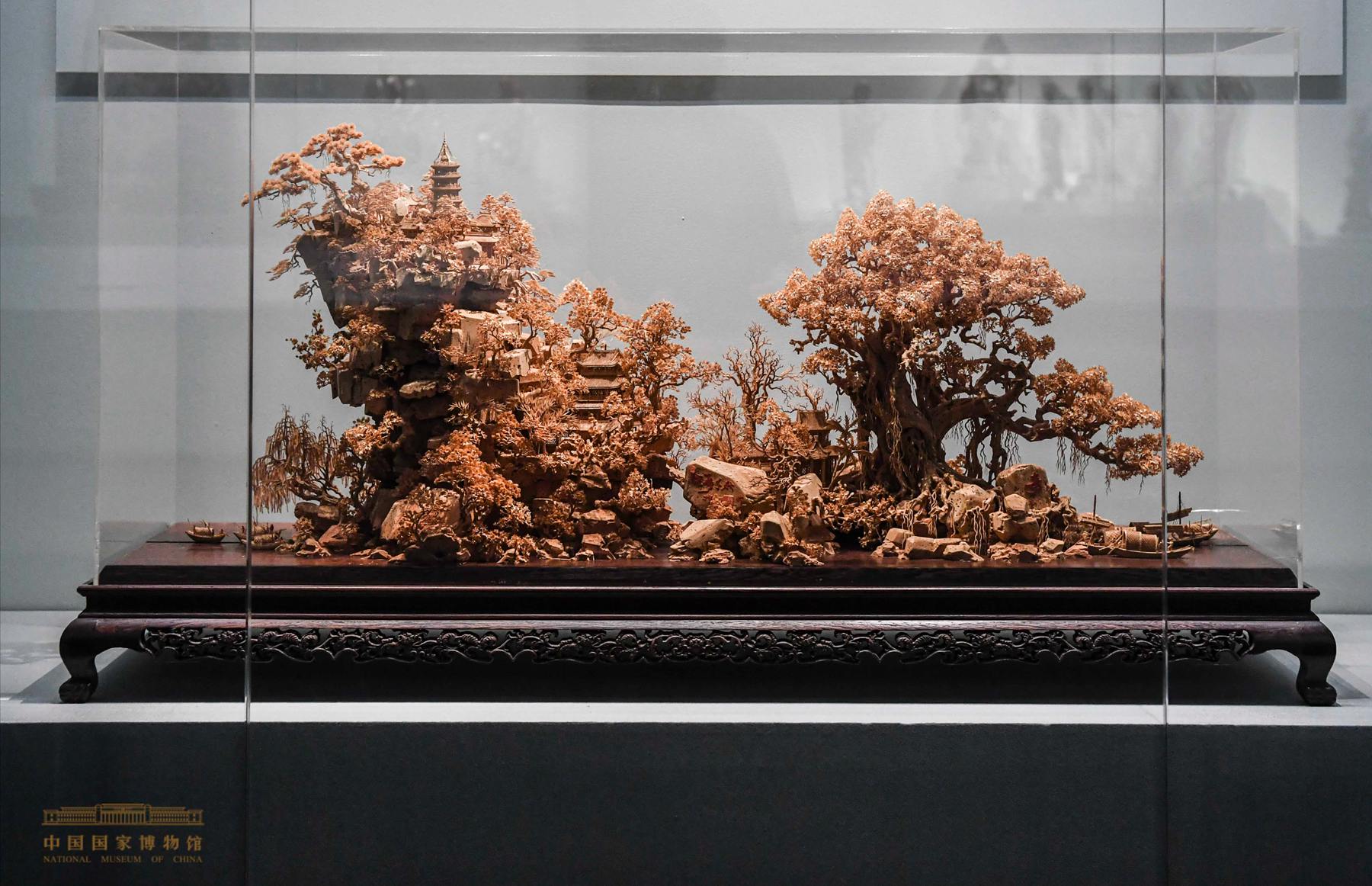 Fujian's arts and crafts have a long history and a wide variety of categories. They have unique ethnic styles and strong regional characteristics. For instance, there are various carving techniques from different regions – Long'an woodcarving is known for its simplicity and Putian woodcarving is famous for its fine openwork.

Shoushan stone-carving was one of China's first intangible cultural heritages to be listed. 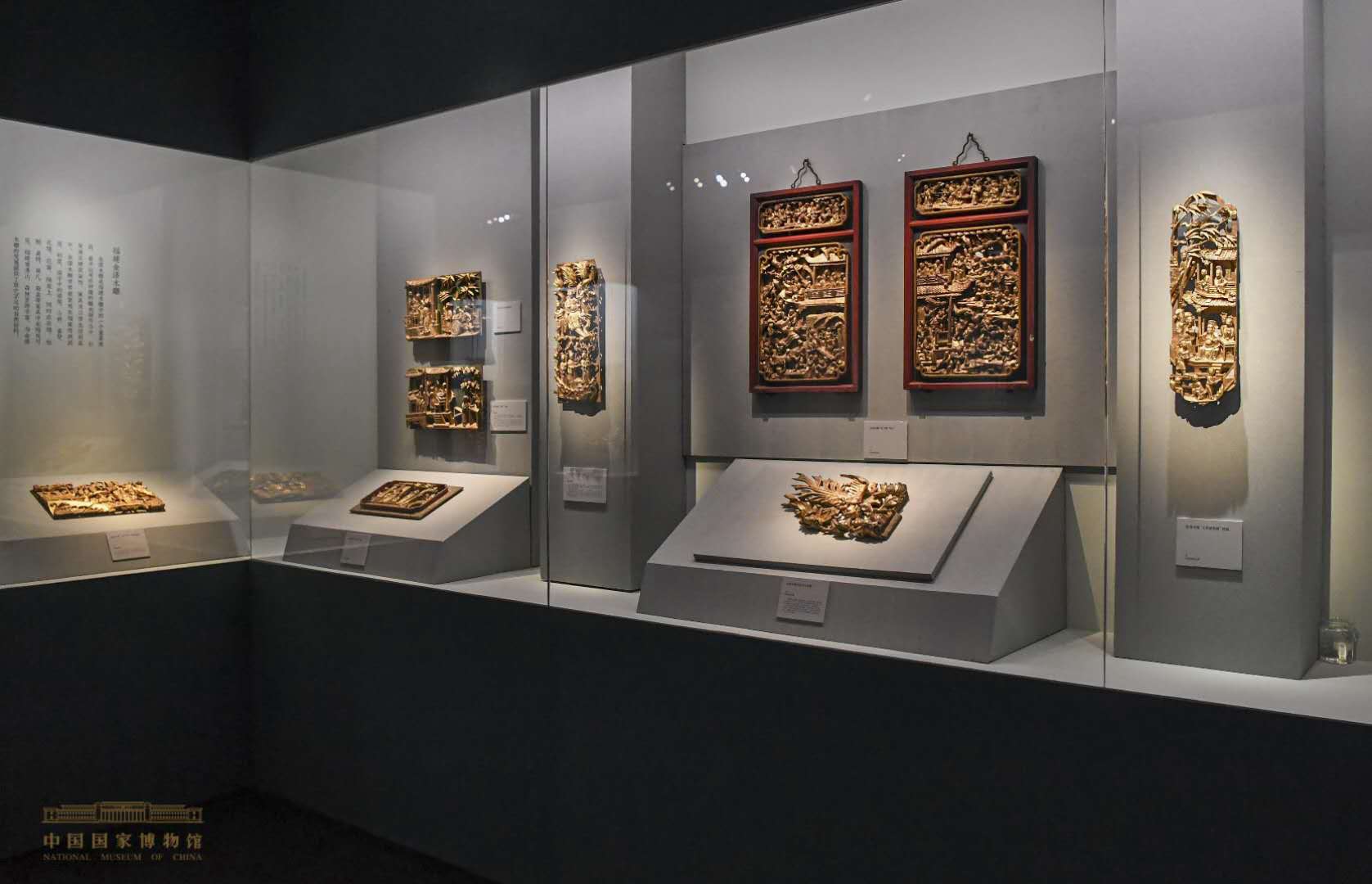 Dehua porcelain is known for its whiteware. In the west, it is called "China White" and is considered the "mother of European ceramic whiteware."

Fujian, a coastal province in eastern China where Chinese fleets started their first maritime expeditions 600 years ago, is known as the starting point of the ancient Maritime Silk Road.

The location brought a unique inclusive culture to the province.

"In history, Fujian was the destination of several big migrations from people in central China. So the local Minyue culture integrated with Central Plain culture and overseas maritime culture, and forged a unique culture in the region," said Li Xue, curator of the exhibition.

The exhibition is expected to run for two months.