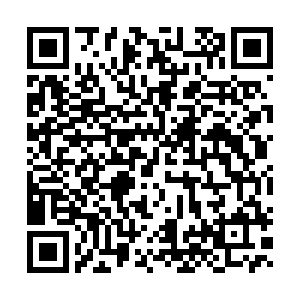 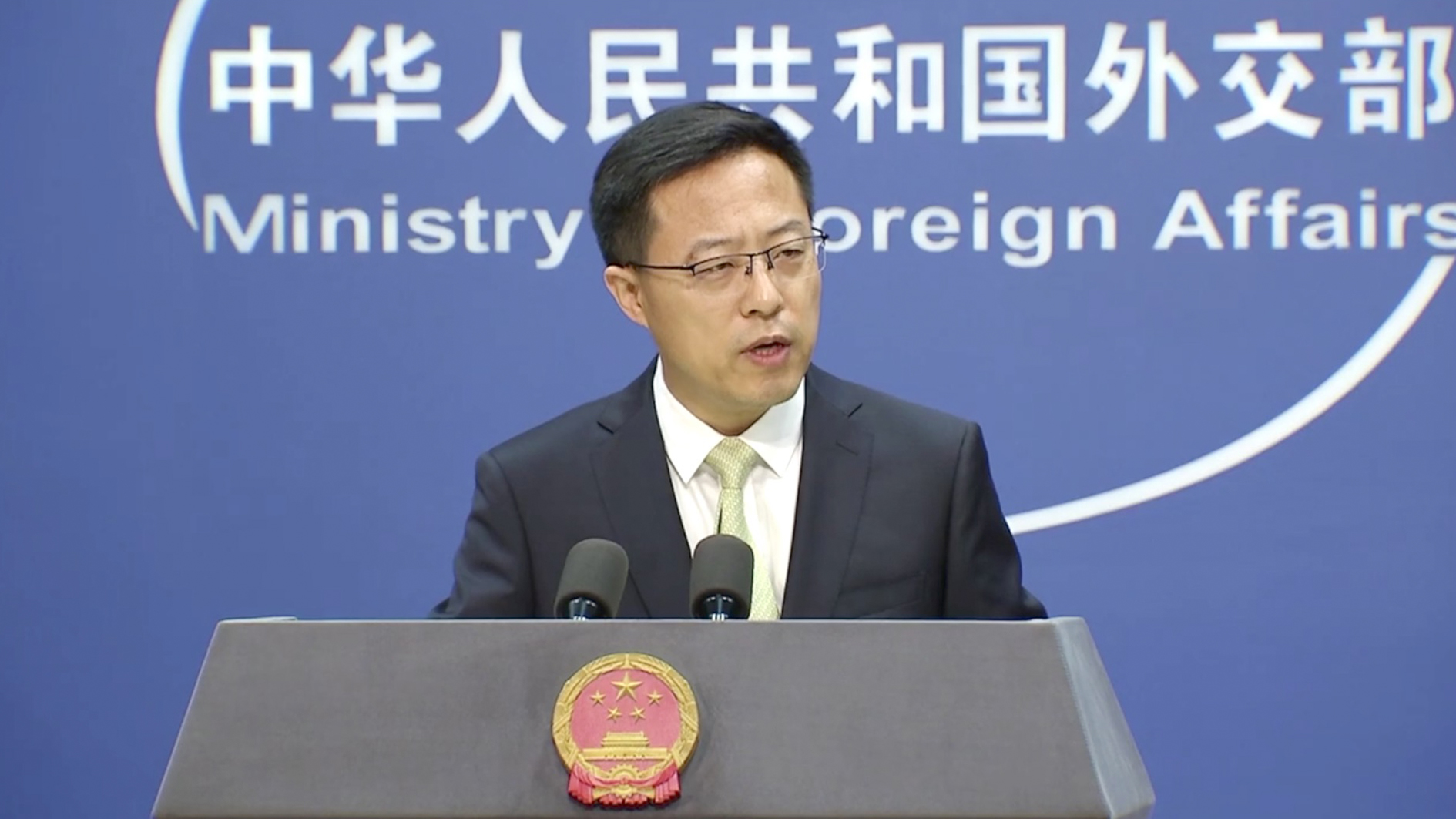 There is only one China in the world. The government of the People's Republic of China is the sole legal government representing the whole China, and this has long been recognized by the international community, he noted.

The one-China principle is the Czech national foreign policy and the political foundation of Sino-Czech relations, Qin continued.

Vystrcil violated the one-China policy that Czech officials have always promised and seriously violated international law and the basic norms of international relations. China will surely make a necessary response to safeguard its legitimate interests, he warned.

China urges the Czech side to face up to China's solemn position and serious concerns, fully understand the nature of the visit to Taiwan, and do not underestimate the 1.4 billion Chinese people's firm will and determination to firmly defend national sovereignty and territorial integrity, Qin stressed.

He said China hopes the country can take practical actions to abide by the one-China principle and avoid further damages to bilateral relations by Vystrcil's malicious and short-sighted behavior.

Commenting on Vystrcil's visit, Chinese State Councilor and Foreign Minister Wang Yi warned earlier on Monday that those who attempt to challenge the one-China principle on the Taiwan question are making themselves enemies of the 1.4 billion Chinese people and will have to pay a heavy price for their moves.

Chinese Foreign Ministry spokesperson Zhao Lijian said Beijing will not "just sit back and watch" the provocation by the Czech official.