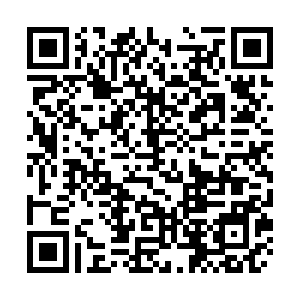 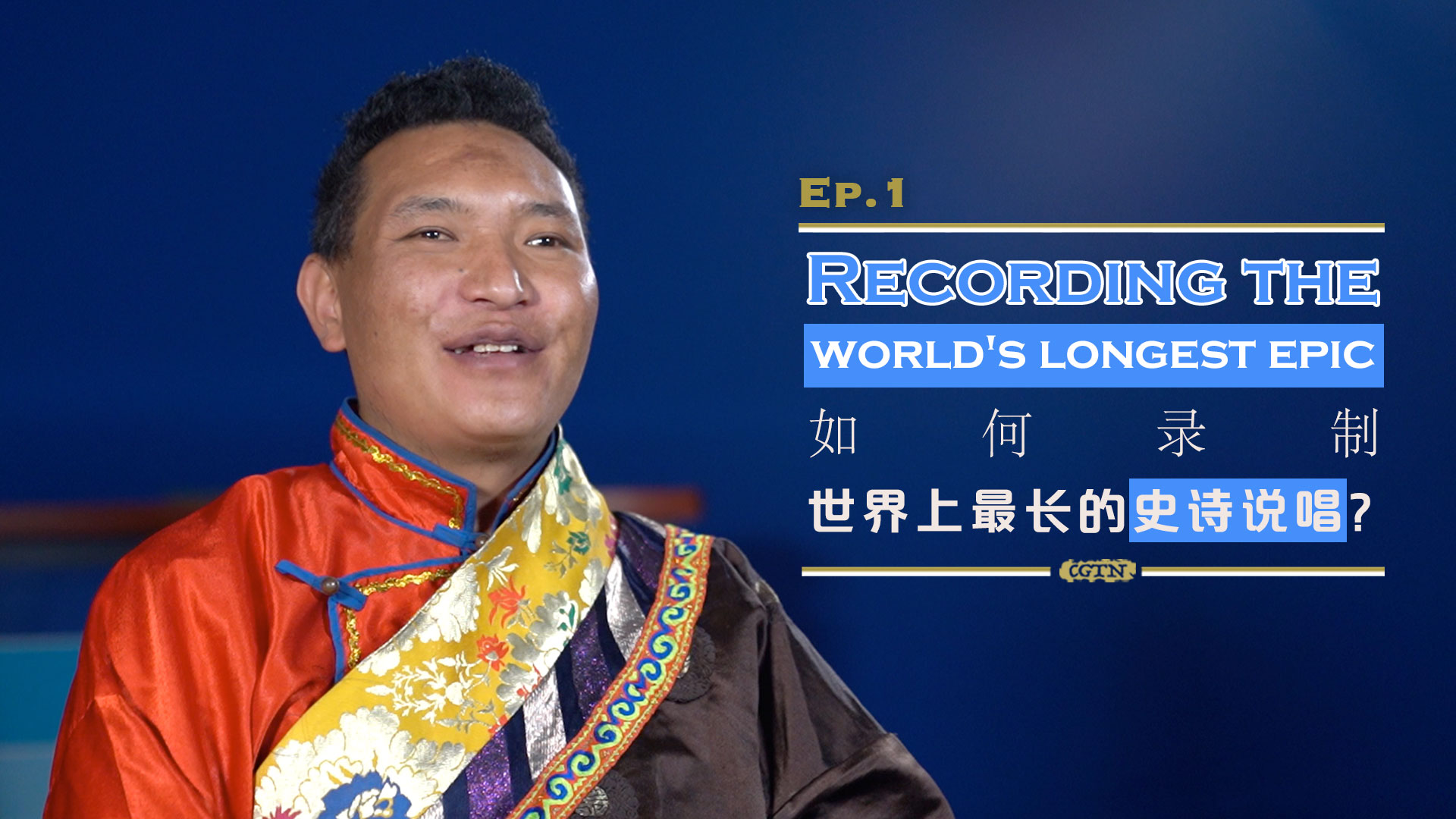 The Epic of King Gesar is the longest folk epic in the world. As one of the world's oldest epic poems, it is still performed today in Tibet, southwest China. Sithar Dorje is a representative inheritor of the art to recite and sing the legendary pic poem , who is now recording the long epic three times a week. "Since the Epic of King Gesar has so many episodes (over 300), it would be my life mission to record it," he told CGTN.