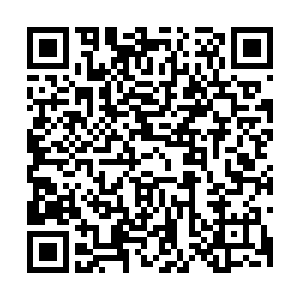 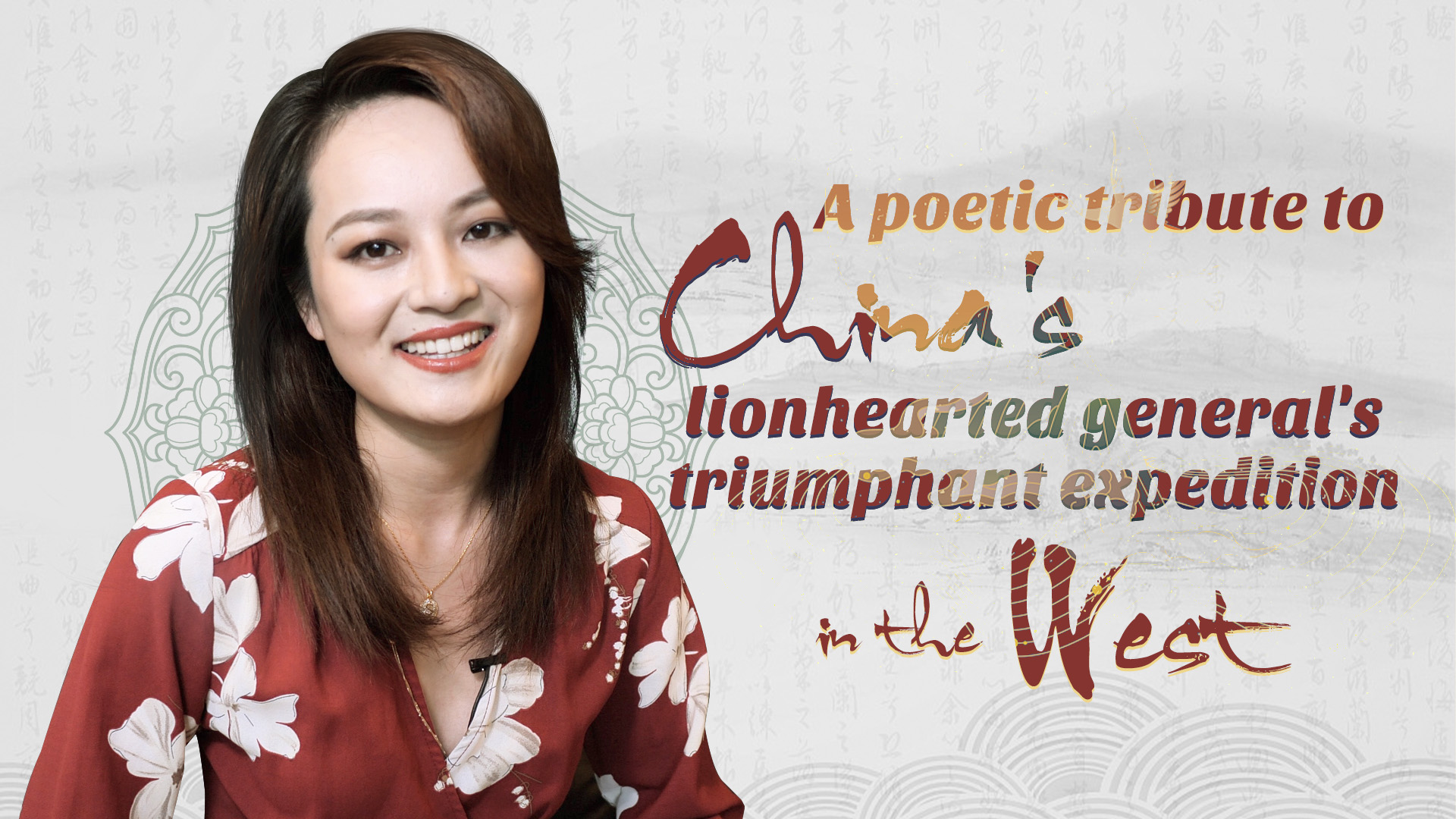 General Tso, also known as Zuo Zongtang, is one of the most prominent military strategists in Chinese history. In this episode of the Mastering Chinese Poetry series, we'll introduce you to a poem that was written back in the Qing Dynasty to honor him and his relentless efforts to rescue China's far west region, Xinjiang, from invaders.

In our new episodes, CGTN's Serena Dong tries to unfold Xinjiang in the pens of Chinese poets. From the military strategist who rescued Xinjiang from invaders, to the national hero who accepted a wrongful punishment in the larger interest of the country. Let us know if there are any other Chinese poems you would like to know about.