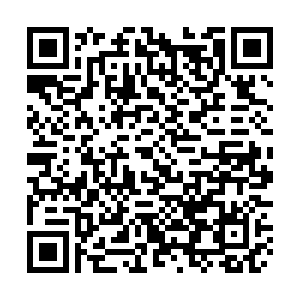 Chinese Foreign Ministry spokesperson Hua Chunying Tuesday stressed that China has never provoked a war or conflict, nor has it ever invaded another country or taken an inch of land from others over the past 70 years since the founding of the People's Republic of China in 1949.

Hua made the remarks when asked to comment on what is the truth since China and India are accusing each other of making provocative moves to alter the status quo in the border area.

Sino-Indian border tensions flared again over the weekend after a deadly border clash between the two countries in June.

India's Foreign Ministry said on Tuesday that Chinese troops had "engaged in provocative action" on the border on Monday even as military commanders held talks to defuse tensions. Beijing has rejected the allegations.

Hua noted the Indian side's statement may be different from that of China, but there is only one fact and truth.

"In fact, China's border defense forces have always strictly followed the actual line of control (LAC) and has never crossed it," she said.

India should respect the facts, take practical actions in the good faith of safeguarding the overall situation of China-India relations, and work with China to safeguard peace and tranquility in the border areas, Hua pointed out.

"We have noticed that in recent years, Indian media have reported a lot about the Indian army's increasing troops to the Sino-Indian border areas. If it is true, India's moves run against the desire of the Chinese and Indian people to live in peace and maintain good, stable and healthy development of bilateral relations," she said.