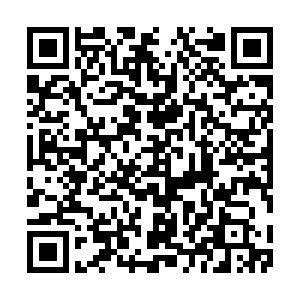 The Chinese mainland's Taiwan office said on Tuesday that the six declassified Reagan-era security assurances given to Taiwan island is a move that violates the one-China principle and bears consequences.

The so-called "Six Assurances" is against the three joint communiques and the one-China principle, which is illegal and invalid, said the Taiwan Affairs Office of the State Council.

Among the assurances made in 1982, but never formally made public, are statements that the United States has not set a date for ending arms sales to Taiwanese authorities, nor agreed to prior consultation with the Chinese mainland on such sales, nor does it include revising the Taiwan Relations Act that underpins U.S. policy towards the island.

Speaking at Tuesday's media briefing, Chinese Foreign Ministry spokeswoman Hua Chunying said nobody should underestimate China's resolve to defend its sovereignty, and urged the United States to stop elevating its relations with Taiwan.