Director Chen Sicheng: Cinema has its own logic, so do online dramas
Deng Junfang 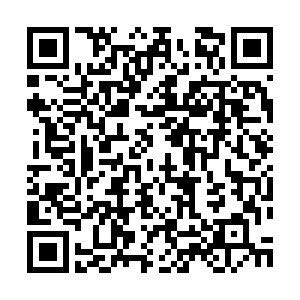 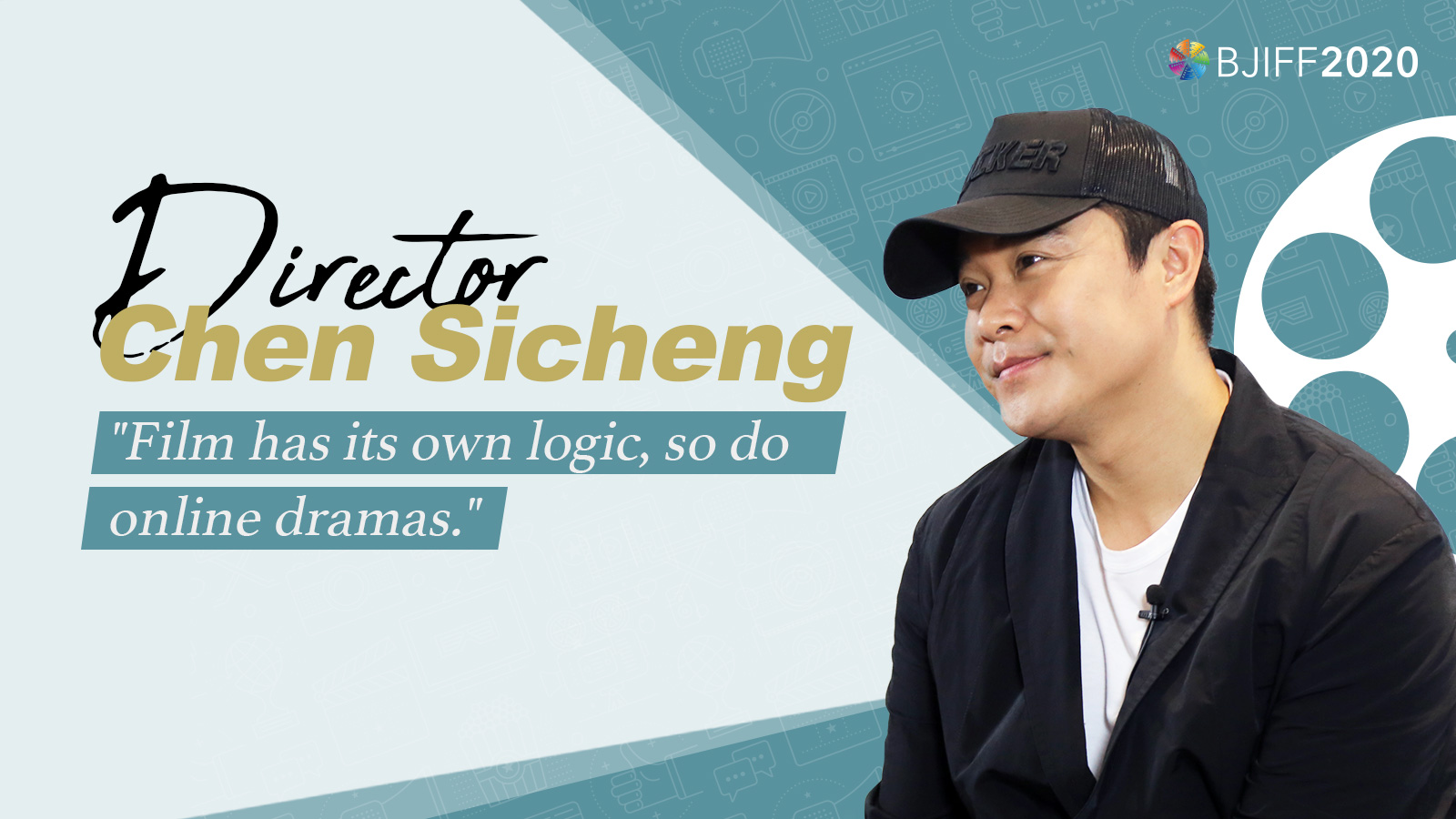 "Detective Chinatown" has remained a successful comedy franchise since its first episode was released in 2015. Starring Wang Baoqiang and Turbo Liu, the franchise is about two unlicensed investigators who make it their duty to solve serious crimes in Chinatowns across the world. The first film was set in Bangkok, while the second in New York. The third, shot in Tokyo, was supposed to be released during the Spring Festival period – but was postponed due to the COVID-19 pandemic.

Director Chen Sicheng told CGTN that although the film's release was postponed, much of his work remains unaffected by the pandemic.

"For the past eight months, I haven't stopped working but focused on writing screenplays. I also shot a short piece for 'My People, My Country.' So the pandemic didn't affect me a lot, except that the release of my film 'Detective Chinatown III' was postponed," Chen said during an interview with CGTN at the 2020 Beijing International Film Festival, which concluded on Saturday. 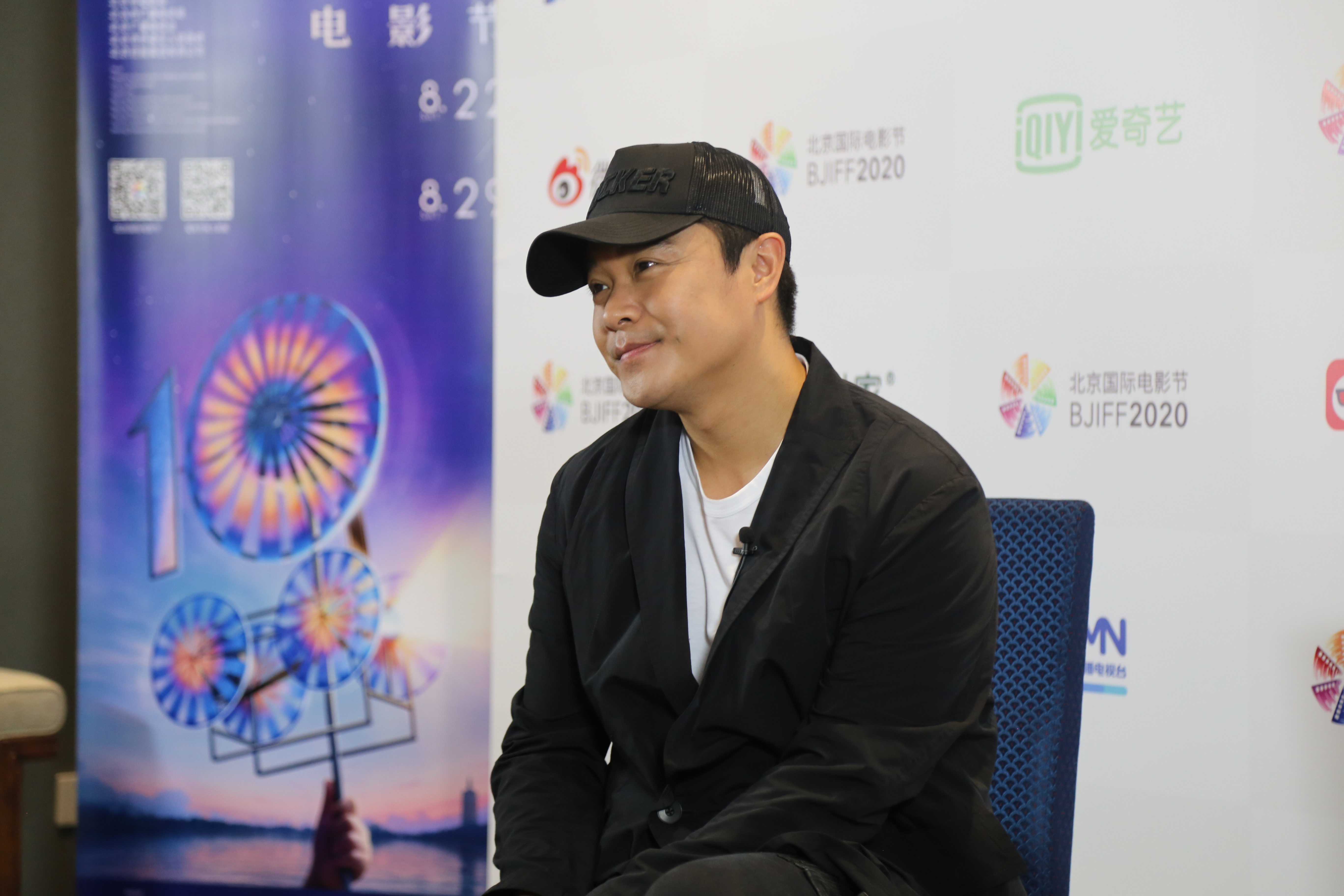 Director Chen Sicheng during an interview with CGTN at the 10th Beijing International Film Festival. /CGTN

Director Chen Sicheng during an interview with CGTN at the 10th Beijing International Film Festival. /CGTN

During the pandemic, many film producers opted for online distribution. But Chen insisted: "Cinema has its own logic, so do online dramas."

"I'm not saying we don't need streaming services. What I'm trying to say is that some films have to be played in the cinema and not online. For example, we used IMAX 65mm to shoot 'Detective Chinatown III.' Its settings, visuals and sounds are made for cinema theaters," he explained.

He also mentioned that filmmakers in China have lots of opportunities to find good stories and turn them into films. They also have a large audience base, he said.

"I'd like to say this generation of filmmakers is lucky," he said.