Dow ends with best August since 1984, Nasdaq at record
CGTN 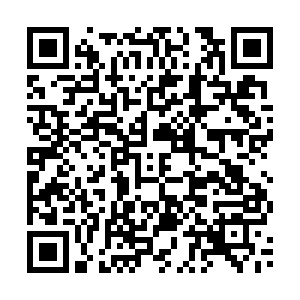 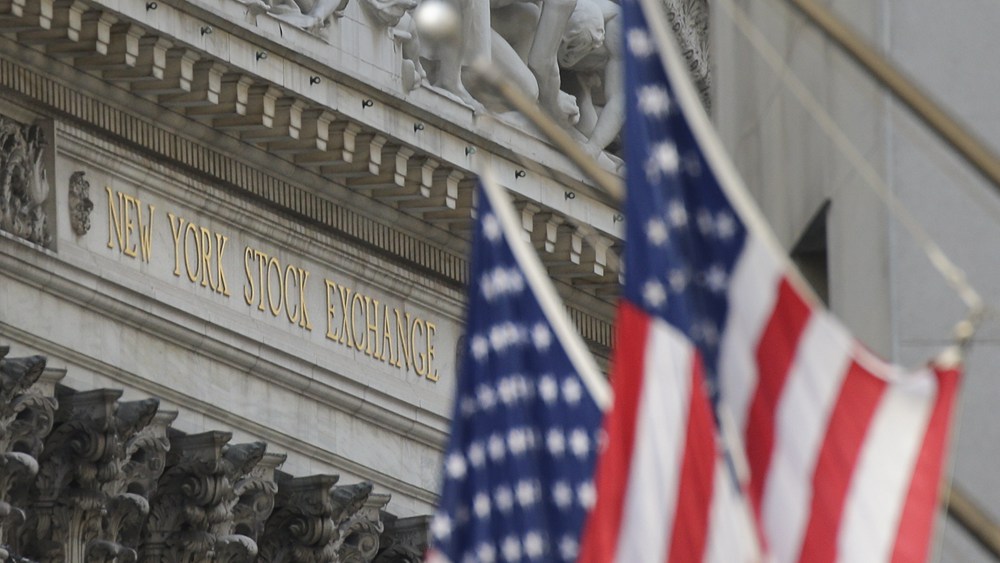 American flags hang outside at the New York Stock Exchange after the Opening Bell at the NYSE in New York City on Monday, August 24, 2020. /VCG

American flags hang outside at the New York Stock Exchange after the Opening Bell at the NYSE in New York City on Monday, August 24, 2020. /VCG

Wall Street closed out a banner August with a mixed session Monday, with tech shares propelling the Nasdaq to another record and a newly-tweaked Dow index retreating.

The tech-rich Nasdaq Composite Index gained 0.7 percent to score its second straight record after weeks of repeated records, closing at 11,775.46.

In spite of the Dow's drop, it was "still a pretty good month," said Art Hogan, chief market strategist at National Securities. Monday's pullback simply reflects "the ebbs and flows of the market."

Hogan expects light trading volume throughout the week, traditionally a vacation period ahead of the Labor Day holiday.

The gains in August have followed extraordinary fiscal and monetary measures to boost the coronavirus-battered U.S. economy and have come as investors have shrugged off a partisan stalemate in Washington that has blocked progress on another big spending package.

The final trading session of the month was the first with new Dow components, Amgen, Honeywell International and Salesforce. Amgen and Salesforce both gained, while Honeywell was among the industrial giants to fall.