Graphics: A glance at China's foreign trade transformation in 70 years
By Huo Li 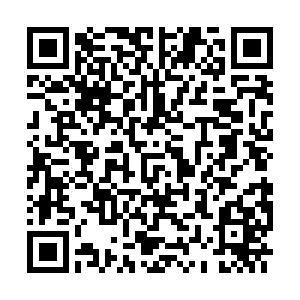 Since its founding in 1949, the People's Republic of China has taken off to become a global superpower in the past seven decades. The country has written a chapter in economic books with its distinctive growth model.

Below are graphics examining the foreign trade transformation of the world's second largest economy. China journeyed from residing within the socialist camp to being considered "the factory of the world," before carrying on opening up its market by holding import expos and international services trade fairs.

The first 30 years of economic development laid the foundation for China's reform and opening-up in 1978.

China's foreign trade steadily expanded in the two decades since the reform. Special Economic Zones (SEZs) were established where incentives such as tax reduction and simplified investment procedures were introduced to attract foreign investment. Shenzhen, the first designated SEZ, saw its economy grow from under 200 million yuan in 1978 to 2.6 trillion yuan (374 billion U.S. dollars) by 2019. 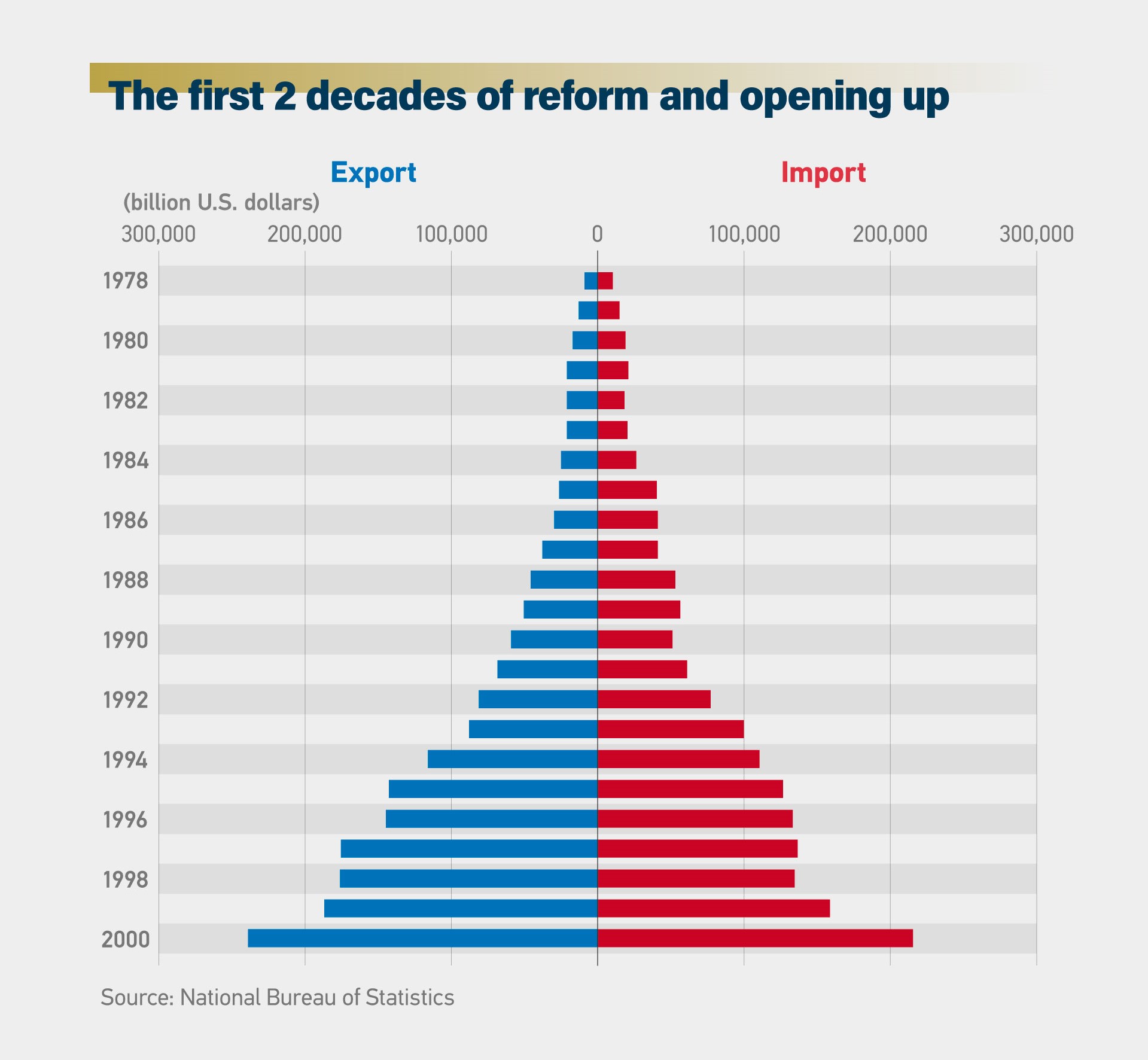 China entered the World Trade Organization in 2001. In the decade since then, imports swelled to 750 billion U.S. dollars on average annually. This created more than 14 million jobs in those countries that were China's trading partners.

Foreign direct investment (FDI) has played a notable role in promoting China's foreign trade. The export of foreign-funded companies' share in China's total exports increased from 0.044 percent in 1980 to 41.7 percent in 2018. 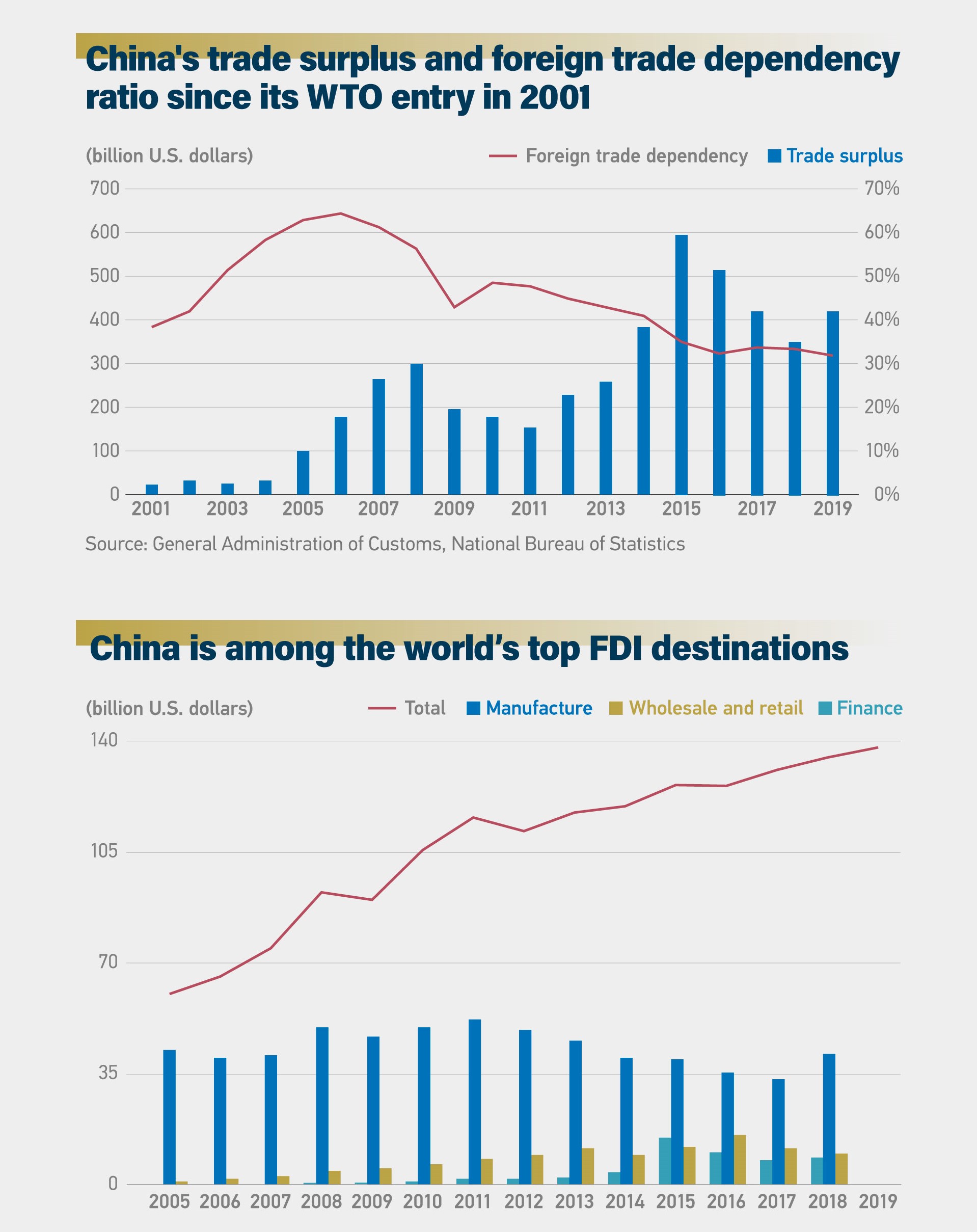 China has made strenuous efforts to restructure the export framework since the 2008 financial crisis as it increased the value-added in the final product and progressively embraced green growth.

The country also launched the Belt and Road Initiative in 2013 aiming to promote global trade and economic growth across Asia, Africa and Europe. The Association of Southeast Asian Nations (ASEAN) is a key area covered in the initiative. The block became China's biggest trading partner in the first half of this year, accounting for 14.7 percent of China's total foreign trade volume. 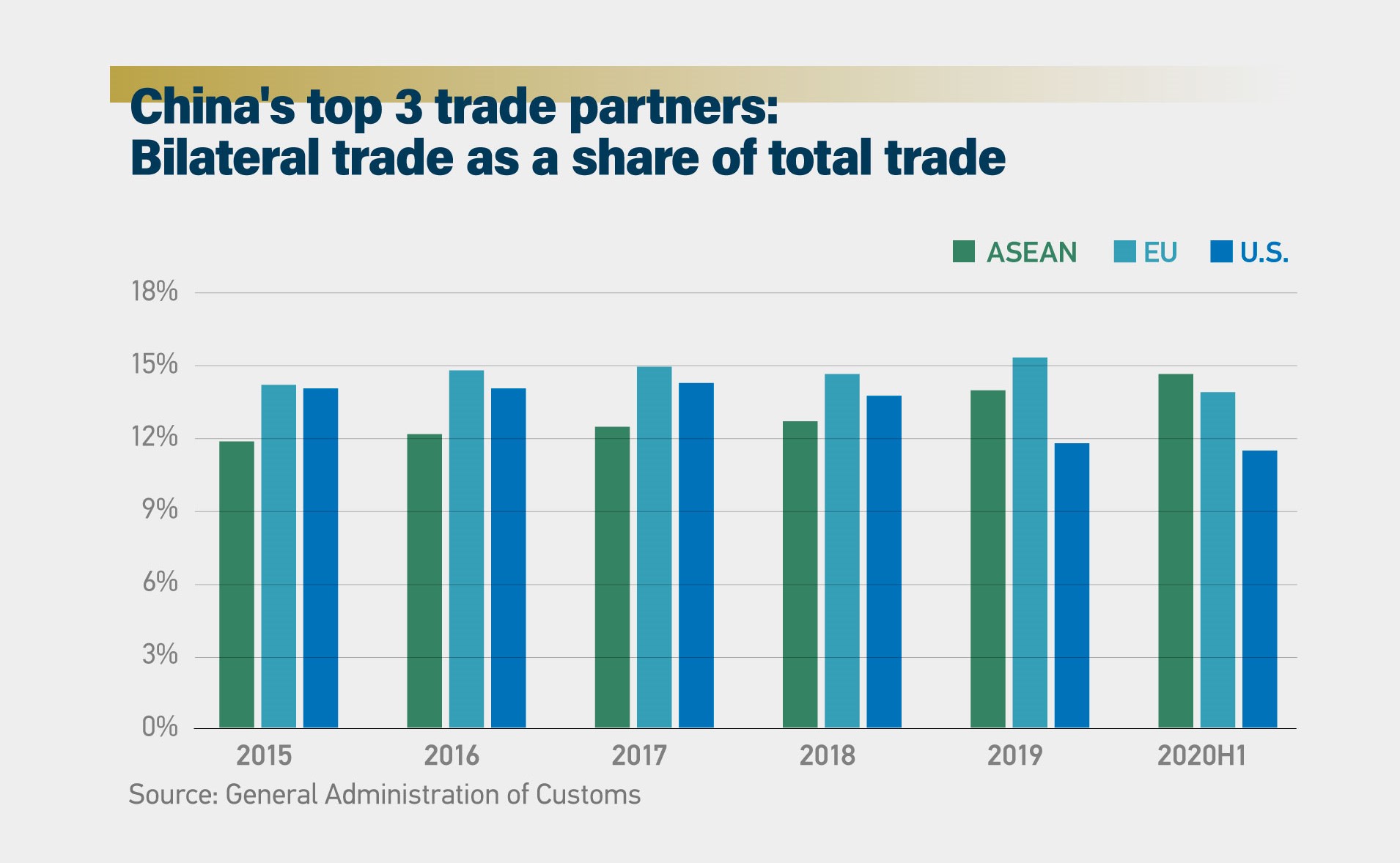 China's trade in services has also developed rapidly over the past two decades. In contrast to merchandise trade, trade in services refers to the sale and delivery of intangible products such as transportation, tourism, and accounting. 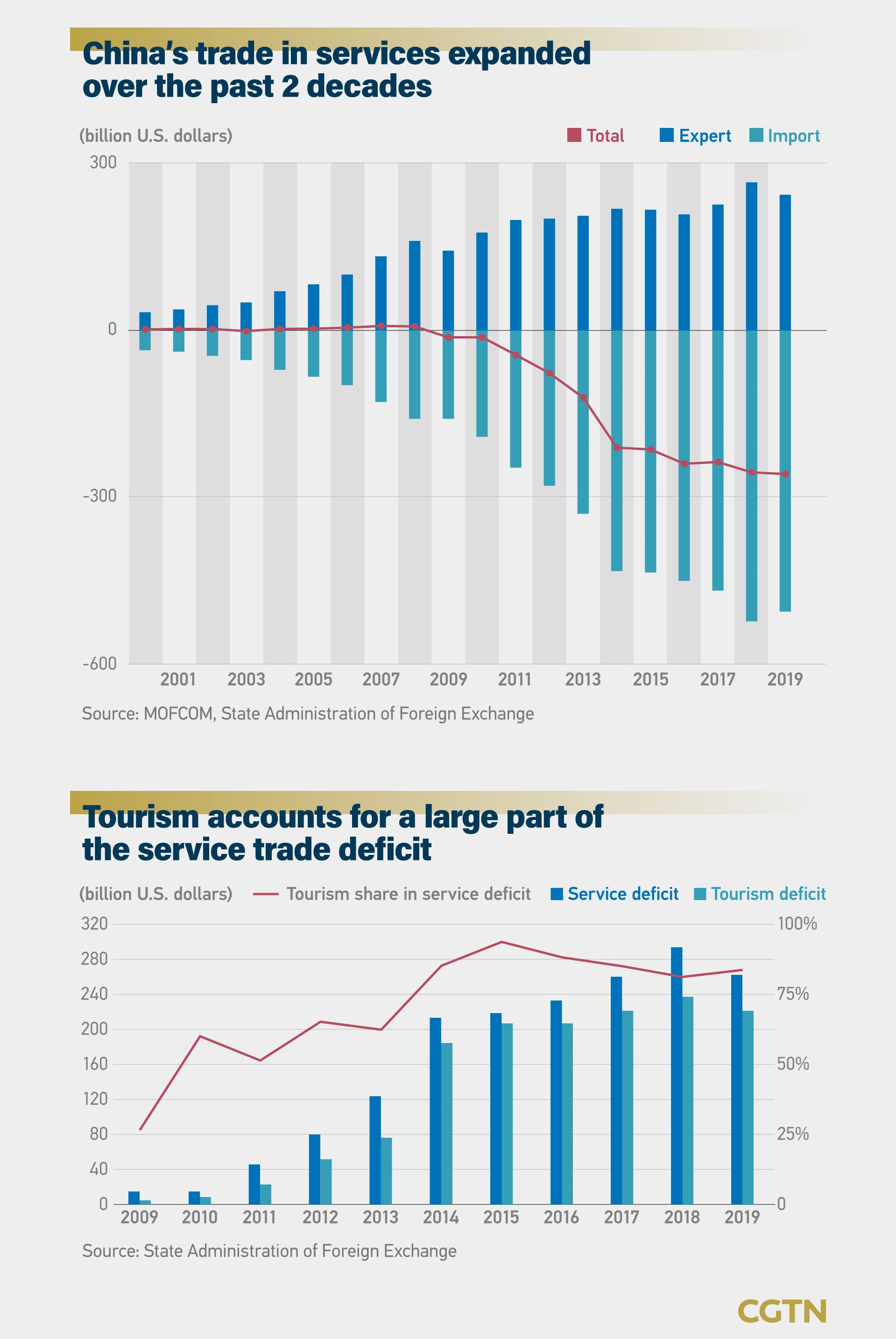 The seventh China International Fair for Trade in Services will be held from September 4-9, as the country embarks on further opening its market. Over 2,000 domestic and foreign enterprises and institutions have confirmed their attendance.