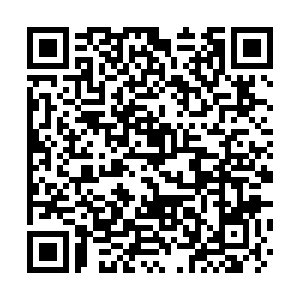 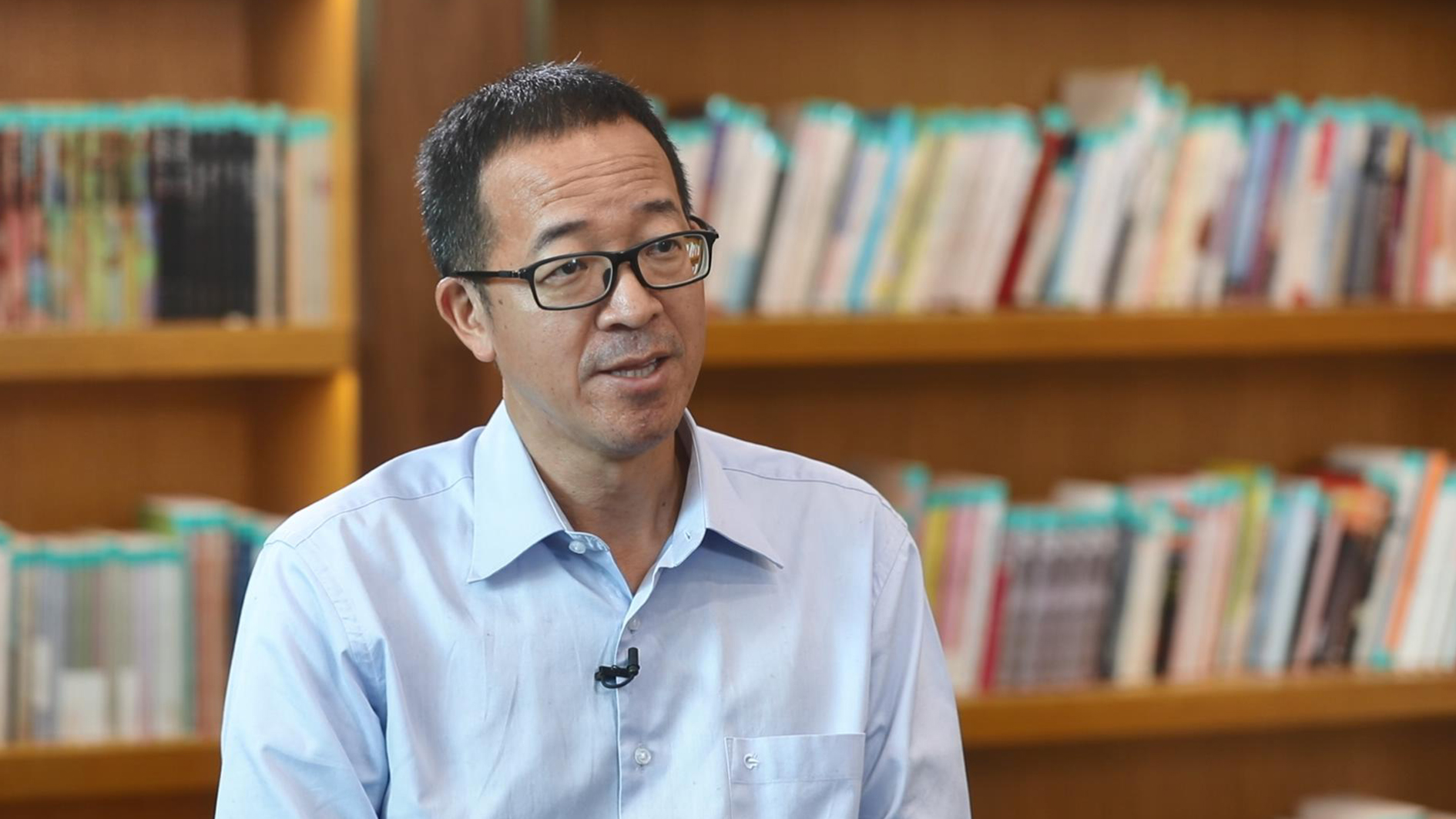 The education industry has taken a hit from the pandemic... as campuses close and students switch to online learning. Earlier our reporter You Yang talked with Michael Yu Minhong, the founder and chairman of New Oriental – China's leading education organization. Yu talked about the recovery of the industry in China after the pandemic lockdown... and the impact of the virus on Chinese students' plans to study abroad.

You Yang: Beijing's schools will reopen in September. What impact has the pandemic had on education in China, and how long will a recovery take? 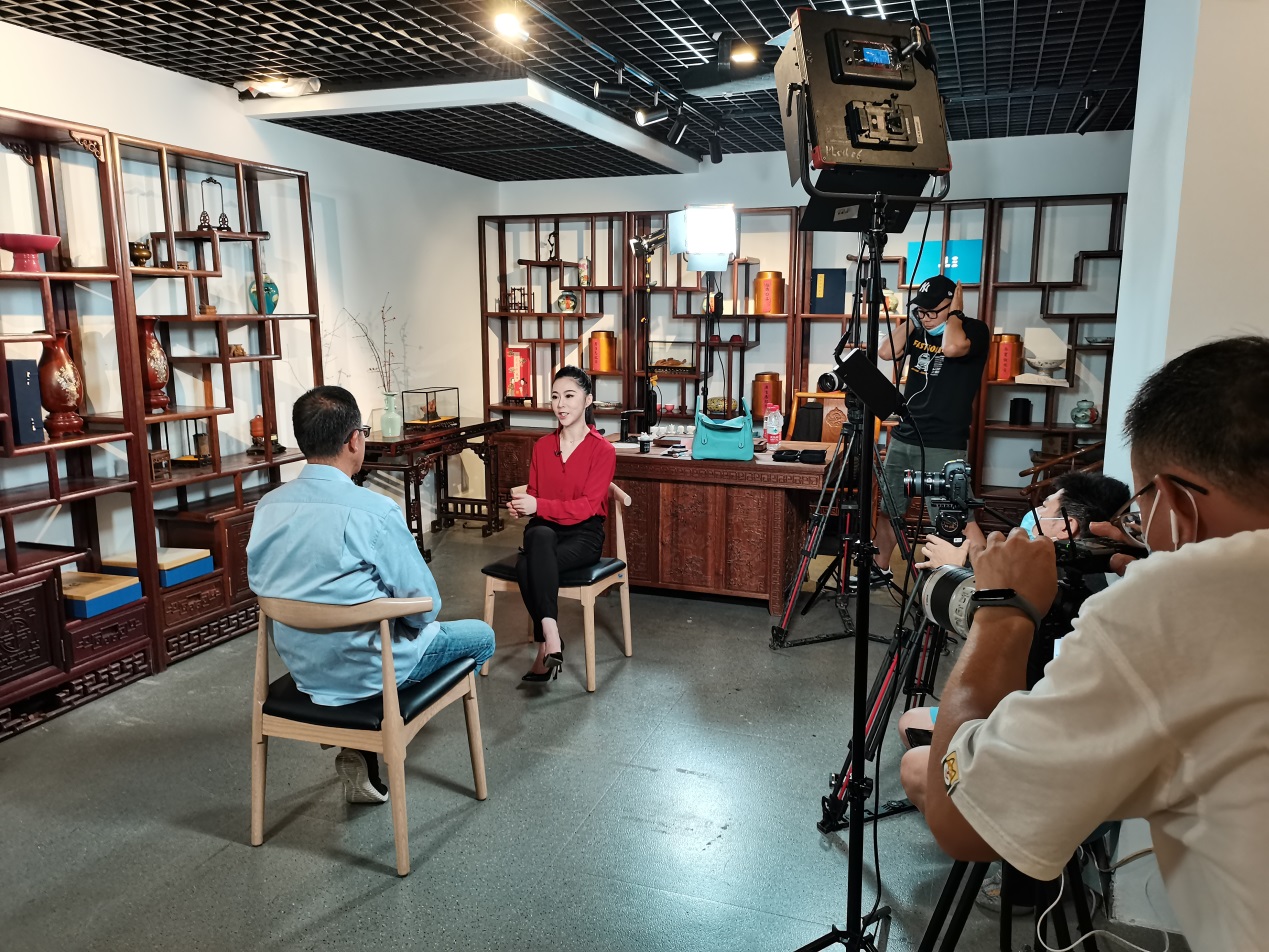 You Yang: The disease is still prevalent worldwide. Many countries have been severely hit. What impact will the pandemic have on enrollment of international students?

Yu Minhong: The impact on students studying abroad is huge. It is the same for the whole world. Most international students who study abroad have suspended their plans. Everyone knows why: the prevalence of the virus. People don't want the disease to spread more widely. Interaction among college students between countries will certainly make epidemic control more difficult. Many universities haven't cut recruitment. For example, universities in the U.S. haven't reduced student enrollment. But the number of students studying abroad has still fallen. Uncertainties like China-U.S. relations have given some parents in China a wait-and-see attitude. They wonder if their children should go abroad or not. Some parents who originally decided to send their children to the United States may change their minds. They think about relations between China and other countries. So everyone is waiting for things to settle down. One issue is disease control, the other is China's relations with other countries. Once borders reopen, parents still want their children to study abroad. Why? Because, on the whole, if you have some understanding of the world, you see globalization is still the future trend.

You Yang: Do you think the United States is still the first choice for Chinese students?

Yu Minhong: I think it depends on the situation in the U.S.: the security of the U.S., the openness of the U.S. and the attitude of Americans towards Chinese people. Whether Chinese students choose the U.S. as their first destination for study depends on those conditions. The U.S. has the richest educational resources in the world. But having the richest educational resources does not mean students should make it their first choice. So the situation in the US is very important because Chinese parents are very protective of their children. Of course, we hope that if China-U.S. relations improve, there will be more educational exchanges. But the problems are not coming from the Chinese side, but the U.S. side. So we need to wait and see how this year's U.S. presidential election will go, and what U.S. policies toward China are in the four years after the elections. In this way, Chinese parents can decide if their children will study in the U.S. or another country.